William Evanina, from the U.S. Office of the Director of National Intelligence, claimed on December 2 that China is trying to influence President-elect Joe Biden's team, according to BBC's report. These allegations are nothing more than an attempt by last month's electoral loser to sabotage Biden's promised policy of pragmatism towards China. They're intended to make the new administration suspicious of China and therefore more likely to take hawkish stances against it like Donald Trump's did.

The New York Times interestingly reported on that same day that Biden promised not to expand nor remove the anti-Chinese tariffs that he'll inherit from his predecessor until his team reviews them in consultation with the U.S.' allies, which is a responsible position for him to take.

After all, Trump's policies in general were very controversial and served to worsen relations between the U.S. and its allies. It therefore makes sense for Biden to preserve the status quo until he has time to deeply consider what the U.S.' next move should be.

This position contradicts the one that Trump previously implied that he'd take had he won the election. He said earlier over the summer that he wasn't interested in discussing phase two of the comprehensive trade deal that both parties have been working towards over the past few years largely as a result of his unfounded claims that China was responsible for the COVID-19 pandemic.

Although it's planned for Trump to leave the White House on January 20, countless members of the U.S.' permanent military, intelligence, and diplomatic bureaucracies will remain in place, many of whom sympathize with his hawkish views towards China. 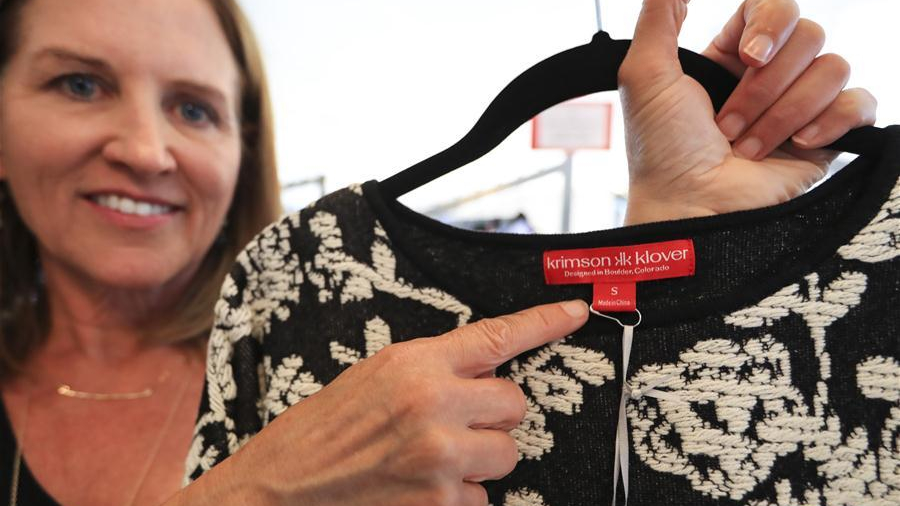 Just like the anti-Russian elements of those permanent bureaucracies that Trump inherited from Obama did their best to sabotage the incumbent's promises to pursue pragmatic relations with Russia, so too might the anti-Chinese ones that Biden is inheriting from his predecessor seek to do the same.

Espionage and foreign influence allegations are very serious, but they can also be politicized as the past four years of the "Russiagate" saga historically attest.

With this background context in mind, there's every reason to treat Evanina's claims with the utmost suspicion because Trump and those of his sympathizers in earlier identified permanent bureaucracies, who will hang around for the next administration, have equally vested interests of an ideological nature in ruining Chinese-American relations as Obama's did concerning Russian-American ones.

The nature of the American system is such that factionalism pervades throughout all levels of its bureaucracy. There's nothing wrong in principle with individuals holding contrarian views, but it becomes problematic whenever they defy the chain of command by unilaterally attempting to undermine their head of state's policies.

There's no longer any question that this happened during Trump's first term as was previously explained, and there's thus no reason to doubt that it'll also play out in a similar fashion during Biden's first term. The problem is systemic, but it can be counteracted by calling it out to preempt possible sabotage.

The incoming Biden administration would therefore do well to wonder whether Trump's spies have ulterior motives in briefing them about China's alleged attempts to influence their policies. Objectively speaking, there's no reason for Beijing to do anything of the sort since Biden's promised policy of pragmatism is both in their and the rest of the world's interests.

No malign influence campaign needs to be commenced since the President-elect formulated his promised policy independently because he believes that it suits American interests too. The only possible meddling would be from Trump's team, which is against their possible rapprochement.