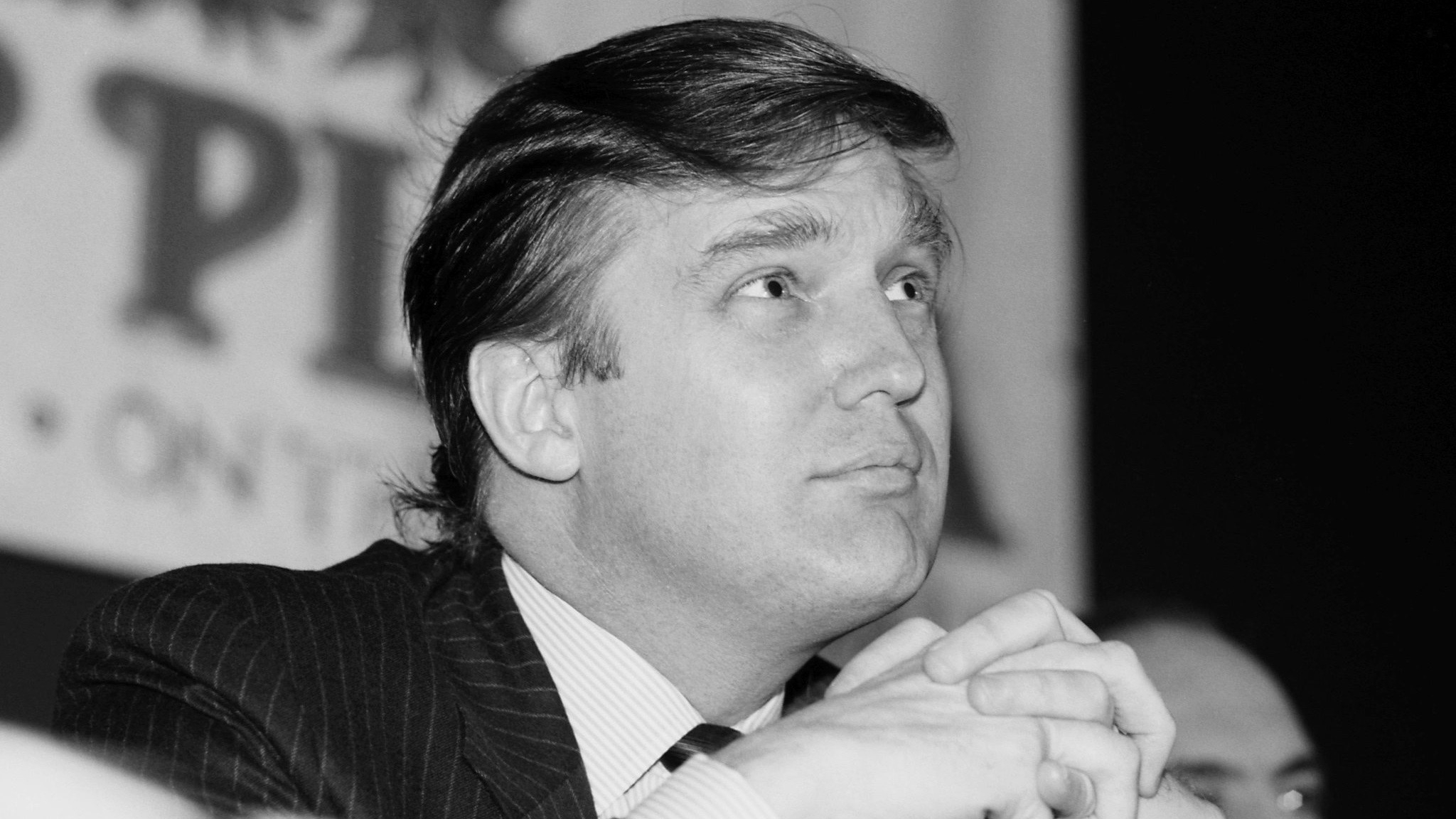 The escalating US-China tit-for-tat is rapidly spilling into European and other Asia-Pacific economies. Panic-stricken stock markets swooned, ending a turbulent June. Apart from volatile stocks, there are mounting casualties from automotive to tech industries. Almost no sector, both in a dovish Europe and in an export-dependent Asia, will be spared from the looming trade war.

Given the market rout, it seems that the brawl has been set onto an irreversible course. Donald Trump's tariff list that will take effect on July 6 targets numerous products from American companies instead of Chinese ones, and will have ripple effects on US consumers. But in the latest move, the US president backed softer restrictions on Chinese investment. The barrage of messages that keep tumbling out of the White House has blurred the scenario.

How far will Trump go with his trade brinkmanship? What can measure up to a victory for him and his America?

Getting to know Trump is the crux of approaching the trade tangle. As ancient Chinese military strategist and philosopher Sun Tzu said in The Art of War, "If you know your enemies and know yourself, you will not be imperiled in a hundred battles."

Trump Philosophy No. 1: Be Adversarial

Trump brought to his presidency the iconic "art of the deal," which is that for him to win, someone else has to lose. Trump has long lived in his own world of all-against-all.

His “America First” mentality has actually persisted for more than 30 years. "I was tired, and I think a lot of other people are tired of watching other people ripping off the United States. This is a great country. They laugh at us,” Trump, as a successful real estate developer, told Larry King on a CNN talk show in 1987.

A year later on the Oprah Winfrey Show, he rebuked Japan: “I’d make our allies pay their fair share.” He reiterated the Japan problem in that year’s David Letterman program, framing the country as the scapegoat for the US’ trade deficits.

Back then, Japan’s inexpensive, superior goods led to a high unemployment rate across the cities on the Rust Belt. The US’ trade row with Japan dominated the political-economic spectrum of the United States, like the one with China in the present day.

Trump once accused Japanese businessmen of “buying all of Manhattan.” As his traditional property business suffered, he vowed to win – for his business in the 1980s, and for his America now.

Trump is notorious for having descriptive tags such as fickle, unreliable, uncertain, unexpected being applied to him.

Actually, he is quite consistent in his trade policy, but just wayward in his tactics. As aforementioned, his adversarial mentality was largely formed during the 1980s. The current Trump is very much what he was 30 years ago, especially concerning trade. His view that others are taking advantage of American generosity but refusing to pay their “fair share for the US” has never changed.

China’s meteoric rise especially in economy, in Trump’s eyes, risks making America lose. "We can talk about China ripping off this country," he told reporters in 2011. Taking China as an economic boogeyman, he replaced trade doves in his house with China hawks who believe the US is mired in precariousness because of Beijing’s “unfair trade practice.”

“I don't even think he's fighting a trade war against China. He might fight a trade war against Japan that America fought in the 1980s. The problem is in the 1980s it was Japanese automobiles coming into the US. It was products made in Japan being imported. Now we have a global supply chain,” Rick Dunham, a senior journalist reporting US politics for 30 years, told CGTN.

Unfortunately, Trump’s mindset, struck in the 1980s, fails to embrace the changes precipitated by a global supply chain.

In light of his parochial, confrontational mindset, how could he ascend to the presidency? One other thing might explain this besides the 2016 presidential election dilemma.

In 2011, Trump was livid after Barack Obama poked fun at him during the White House Correspondents’ Dinner for making the then-president produce a copy of his birth certificate to prove he was born in the US.

Though Trump may have scored points by having Obama even respond to his accusations, it was ultimately Obama that gained the upper hand by quickly moving on from the matter, dismissing Trump’s efforts as child’s play. The embarrassment might have sent Trump on the path to presidency.

He hinted launching the bid before. “I wouldn't go in to lose. I've never gone in to lose in my life,” he told Oprah Winfrey in 1988 regarding a presidential run.

In 1987, he bought a full-page advertisement in The New York Times and published an open letter “To The American People” in which “ending huge deficits” was one of his appeals, along with reducing taxes. Now that he has partly helped the US economy recover via the tax-cut plan, he needs to fulfill his campaign promise to scale back trade deficits, most of which is from trade with China, according to his calculation.

The vintage features of Trump presaged the trade tangle with China, with Europe, with his neighbors on the American continent.

On trade, he has never changed. Whether he’s simple-minded or old-fashioned, he’s been solid in his stance on trade brinkmanship.

The contention will not end in the near future, even though the crossfire will burn most financial epicenters in the world – Trump doesn’t care. However, the president may seek a way to contain the fire for the sake of “America First,” since the US Treasury yield curve flattened to its lowest level since August 2007 when America was falling into the worst financial crisis since the Great Depression. It’s a strong omen of a recession in the not-too-distant future.