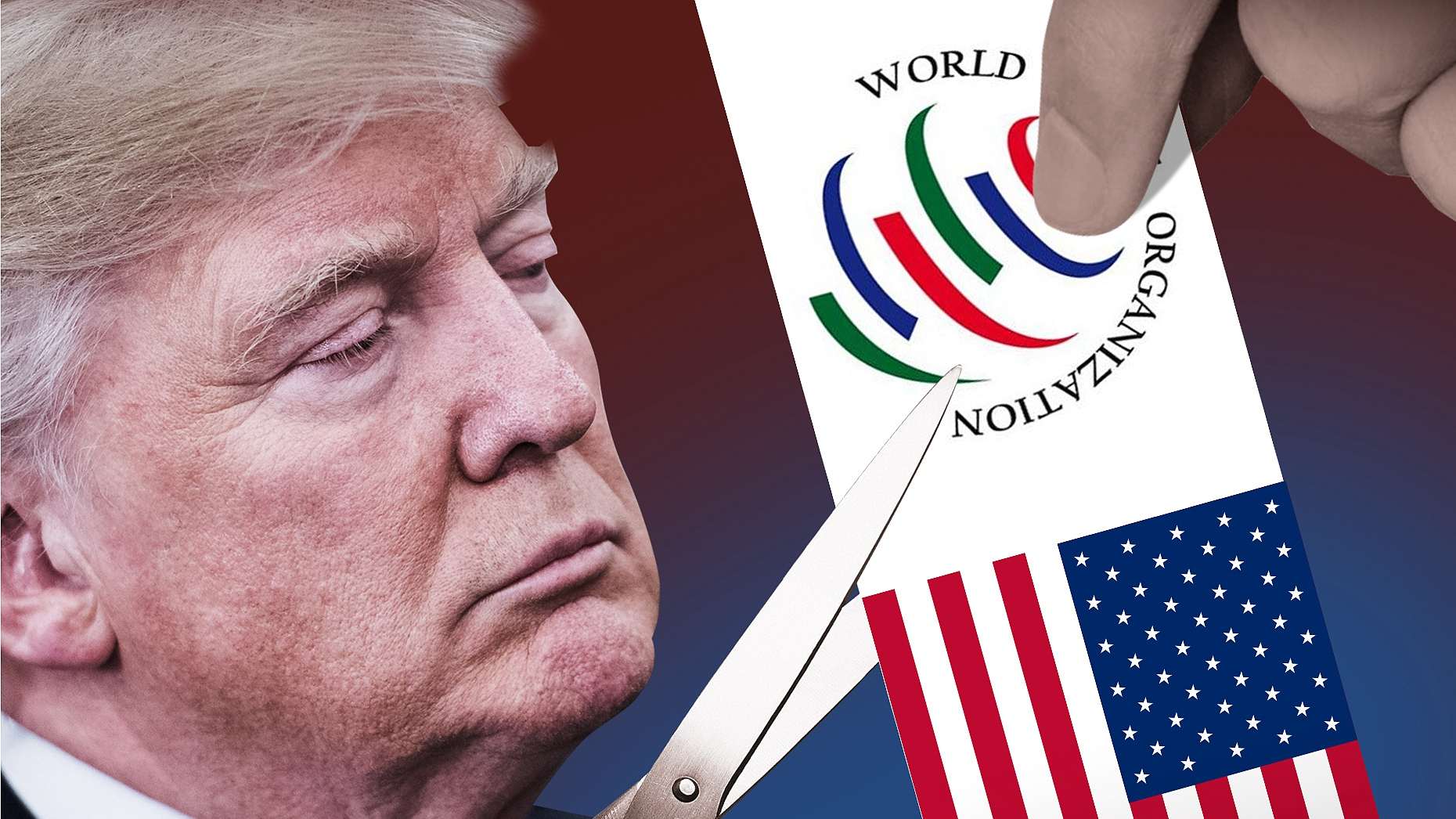 Using the Section 301 investigation as ammunition, the US launched the current trade war with China with the purpose of constraining the development of China’s high-tech industry. Thus, the trade war is a chess move by the US in the battle for technological dominance.

According to the Section 301 investigation, American firms are mistreated when doing business in China. As a response, the US must impose tariffs on Chinese products. The rhetoric, however, reflects the US’ main purpose in launching the trade war with China – containing China's high-tech industry, especially regarding fields that are closely related to national security.

Almost all of the 1,300 items on America’s tariffs list are associated with China’s ambitious "Made in China 2025" plan. In fact, one-third of items on the list weren't exported to the US in 2017, and there were very little tariffs on the rest of the list. It is notable that China has exported high-tech products to the US, though the amount of which remains limited. The US doesn't want to resolve the trade deficit through imposing tariffs on China's products. Instead, the real purpose is to prevent China from reaching its Made in China 2025 objectives.

Instead of repeating its criticism of China's plagiarism, this time the US has accused China of forcing US firms to transfer technology. In other words, the tariff works as a shield to protect America's technological advantage.

The US believes that China will be able to acquire technology through cooperation with its American counterparts. By regulating the proportion of shares, China can easily achieve this goal. However, China has yet to sign any agreement regarding investment. Therefore, it is China's right to set the rules on how to cooperate with the US. There is no forced technology transfer within the cooperation between the US and China.

The Section 301 investigation accuses China of forcing American firms to transfer their technology in exchange for opening a business in China. China relied on cheap labor to entice foreign investment after opening up to international trade. Thus, the country has been at the bottom end of the global industrial chain. As the original period of opening up gives way to a new historical era, China must raise its position in the overall global division of labor.

It is essential to have new industrial policies for high-tech industries to achieve this goal. China's new industrial systems will determine not only domestic investment but also help foreign investors create their strategies.

Every country has the right to develop its technology; it’s part of a country’s domestic affairs. America plans to keep China at the bottom of the global value chain in order to maintain its monopolistic control over strategic industries. China’s technology transfer policies have weakened the value and competitiveness of America’s tech products, giving a tremendous advantage to China and thus seeing America’s trade-related revenge.

The Section 301 investigation also criticizes China's requirement of owning intellectual property (IP) when updating technology transferred from the US. This process, however, is to enhance the country's technology by studying, improving and studying again.

Although there are a few cases of plagiarism by Chinese firms, incidence of plagiarism is very low. And these cases should be tackled within the rules set by the WTO, not by imposing tariffs.

The protection of IP rights is crucial for innovation and progress. However, IP rights are sometimes utilized by the West to restrict developing countries' technological advancement. Free trade has been the trend in the world for the past 40 years. More importantly, the principles of free trade have been accepted by most countries, and this practice provides many benefits. Compared to free trade, the level of intellectual exchange remains relatively low. The current system aims at protecting IP rights rather than encouraging the exchange of ideas. Although most developing countries have realized the importance of innovation, many fail to improve their innovative ability due to the blockade of new techniques.

The primary objective of the West in claiming IP rights infringement is to maintain supremacy in the global order. They don't encourage technology transfer but block it in order to maximize profits.

The US believes that Made-in-China 2025, a strategy created by the Chinese government aimed at developing China's technology, poses a threat to America's global supremacy. A peaceful world provides the best chance to grow, and the economic achievements brought by China's reform and opening-up policy make the Trump administration feel insecure. Therefore, the Section 301 investigation is just a way to impede China's rise.

However, Donald Trump has failed to realize the main reason behind the China-US trade deficit. He assumes that if China makes preferential policies toward American firms when they invest in China, then their businesses will be successful in China, which will solve the trade deficit. The logic doesn't make any sense. The products made in China are no longer American imports. This will exacerbate the problem, not solve it.

As a successful businessman, Donald Trump must understand, the real purpose of his trade war is simply to stop China’s ascent via the technological blockade.