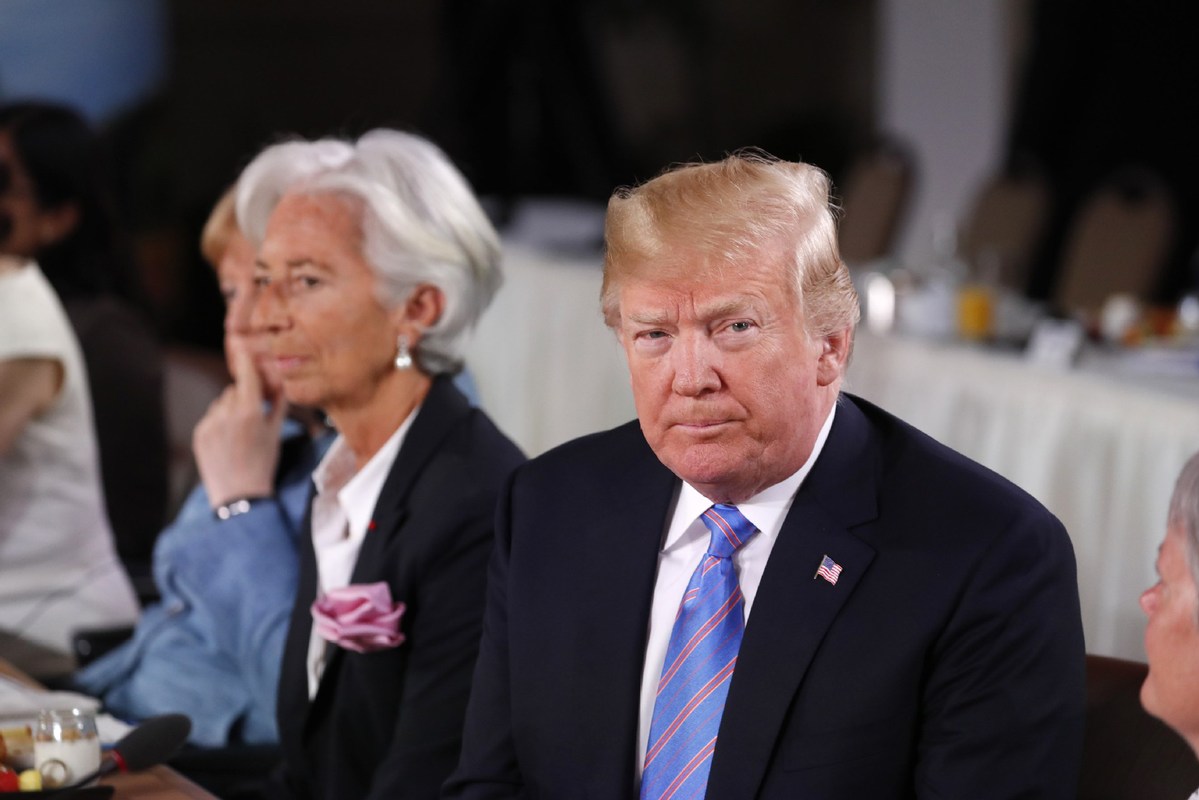 The huge divide between the United States and its allies over issues such as trade meant the magnitude of discord at this year’s G7 Summit was unprecedented for the bloc of leading industrialized nations.

The acrimonious meeting in Quebec is bad news for the group, which is trying to resurrect its waning clout in the world economy, but also for those hoping it would deliver a positive message on global trade.

Instead, the G7 summit only renewed fears that there is a trade war brewing between the US and its trade partners, including its own allies. Although differences between the seven leaders seemed to have been papered over in their joint statement, US President Donald Trump retracted his endorsement of the joint communiqué after the meeting.

And it is Trump’s penchant for going his own way and belief that the US can get its own way in trade by leveraging its economic weight against its trade partners that has sown the seeds of the discord.

Although he seems to calculate the sum of all things in measure and number and weight, Trump’s profit and loss account only serves to present a false picture of global trade ties and obscure the fact that his administration is playing a dangerous game by embracing a go-it-alone approach to world affairs.

While it may seem to offer benefits to the US — and the Trump administration seems to consider the country has no other possibility of success except through such tactics for industries of particular importance to it — it will find it is not immune from the troubles it is creating.

The imposition of tariffs on imports from other countries will not protect US workers, companies and farmers, instead it will lead to retaliation from other countries, and consequently increasingly higher trade barriers and less competition, and ultimately shrinking markets that will hit US businesses and jobs.

The G7 summit has served as another reminder that it is the Trump administration that is challenging the international rules-based order. Considering that the Trump administration has also instigated trade disputes with other countries such as China, the global backlash against Trump’s unilateralist tendencies is gaining momentum. The international community should rally and reject the self-oriented closed-door policies of the US.