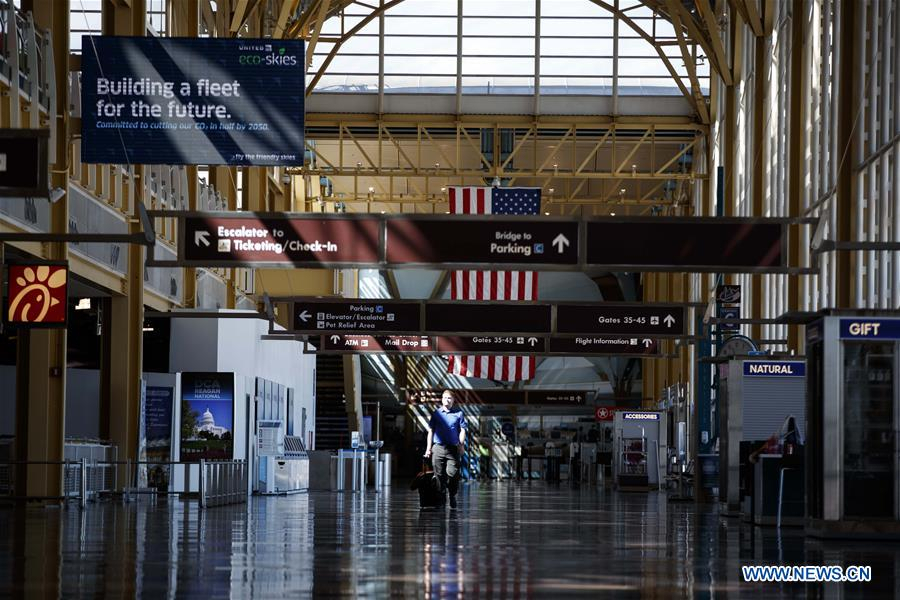 On April 7, U.S. President Donald Trump tweeted: "The WHO really blew it. For some reason, funded largely by the United States, yet very China centric. We will be giving that a good look. Fortunately I rejected their advice on keeping our borders open to China early on. Why did they give us such a faulty recommendation?" The tweet, which comes as the U.S. suffers from over 379,000 cases of the COVID-19, appears again to be deflecting blame for the situation at home elsewhere.

Attacks on the WHO of course have become a significant anti-China line in recent weeks, including attempts by those who want to criticize China's response in fighting it.

The idea of course that Trump averted a more grave situation in the U.S. by ignoring WHO advice is of course nonsense, and is cancelled out by the fact all reports show he instead ignored all expert recommendations completely. In doing so, the travel ban in China literally made no difference whatsoever to America's prospects as he failed to take any responsibility in the early stages.

Now, especially by highlighting funding, the president is likely to target the organization politically as a broader part of his unilateral push against UN-led multilateral organizations which have included the United Nations Educational, Scientific and Cultural Organization and the United Nations Human Rights Council. However, as we are seeing now such chauvinistic isolationism will not serve American interests.

Trump is pretending that his skepticism against the WHO's advice somehow placed America into a better situation, and that his own instinctive actions somehow saved America from a greater catastrophe. Top of these decisions is his observation that he banned travel from China against their advice to do so. But the claim that a wise and careful Trump acted early to protect Americans is pure deceit.

The travel ban as a whole served no merit whatsoever as the president was negligent in every other area. As late as March the president was claiming the virus was contained, that it was a "political hoax" and Mike Pence even boasted that there were "more cured cases than active ones." Reports also show that he ignored intelligence reports warning of a potential pandemic, and even his own advisor Peter Navarro warned of one.

Now, as the U.S. has over 379,000 cases the president wants us to believe that he succeeded in spite of the WHO? And that the WHO is unreliable? The main problem is here, as with a lot of discourse about the organization is not that it is "China centric" but that it does not align with the broader narrative of discrediting China's response and scapegoating the nation as a point of deflection for Western failures.

Then within minutes, the U.S. president contradicted himself, insisting that holding fund was only under consideration. In fact, Trump's claim on WHO colludes with a broader unilateral outlook in his foreign policy that argues that multilateral institutions run contrary to the interests of the U.S. therefore they are to be ignored and overlooked where possible.

But of course, it doesn't actually serve America's interests at all to do so. It is an embrace of isolationism which in fact serves to reduce U.S. influence over these institutions ever further by effectively ignoring them, which contradicts Trump's own argument that it is "too China centric"- in this case on the whim of such a complaint he lacks an effective solution, and cutting funding or withdrawing will only create a power vacuum filled by others.

Regardless, Trump is likely to see increased political prudence in making the WHO a scapegoat for his own coronavirus failures at home. The claim that the organization is "China centric" and failed in its COVID-19 response is a popular one, but is far outweighed by the plethora of evidence which illustrates Trump's own repeated personal negations in ignoring, delaying and playing down his response to the epidemic which has now left America with the worst situation in the world.

Tom Fowdy is a British political and international relations analyst and a graduate of Durham and Oxford universities.