OPINIONS Turkey is determined to purchase S-400, so what now?

Turkey is determined to purchase S-400, so what now? 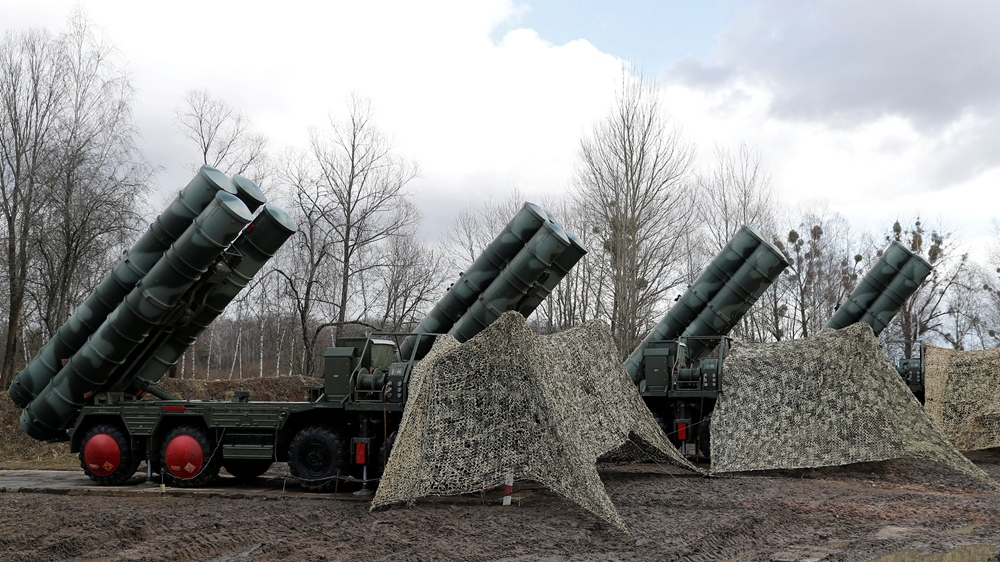 NATO Secretary General Jens Stoltenberg was in Turkey for a two-day visit, during which he participated in the Mediterranean Dialogue meeting held in Ankara and met with Turkish President Recep Tayyip Erdogan and Foreign Minister Mevlut Cavusoglu. The main topic on the agenda was of course Turkey's deal to purchase an S-400 missile defense system from Russia.

This is a major issue of controversy for Turkey and the United States. Washington has been urging Ankara to withdraw from its deal with Russia, stating that the move would compromise the F-35 Joint Strike Fighter program.

Washington has already taken concrete steps, halting the delivery of equipment related to the F-35 fighter aircraft to Turkey. US officials have also threatened Turkey, stating that going forward with the deal meant risking expulsion from the F-35 program.

But Turkey is not convinced. Turkey's Foreign Minister Cavusoglu has called for an investigation into the US claims that the S-400 would in fact compromise the F-35 Joint Strike Fighter Program.

"If the US is sincere about these concerns, that there is no other agenda behind it, they would accept our offer. The experts would sit down, work, study and prepare a report. Are these claims true? We would learn together," he said.

Following talks with Turkish officials, the NATO chief emphasized he had worries about Turkey's decision to cooperate with Russia.

"I am concerned about the potential consequences of the decision to buy S-400 because the US has made it clear that they will impose sanctions. So this is an issue which has been addressed several times in my meetings in Washington and Ankara and I hope that it is possible to find a solution because we have to avoid conditions when one NATO ally is imposing sanctions against another."

Speaking at the Mediterranean Dialogue forum, Stoltenberg emphasized Turkey's value to the alliance and stated that NATO stood with Turkey as it faces serious security challenges.

He also mentioned that during a meeting of foreign ministers of NATO in April in Washington, officials had "agreed a new package of measures to enhance security of the Black Sea region."

So far it seems words of confidence from NATO's secretary general were not enough to convince Turkey to back down from its deal with Russia, neither have threats from Washington.

Also signaling the deal is already in process, Russian news agency TASS reported that Turkish soldiers would start their training of the S-400s at a military base in Russia at the end of May.

So what happens now? It will be up to Washington to decide what kind of actions it will take. If, as promised, the US imposes sanctions on Turkey, that will likely hurt the Turkish economy which is already in a downfall. In March, the economy entered a recession – hit by a devaluation of its currency, rising unemployment and inflation of over 20 percent.

But analysts also stress that Turkey backing down from its deal with Russia would also have consequences. Losing face is an issue for Ankara, after making it very clear that it was a done deal. Plus it would risk damaging relations with Russia. So not an easy position for Turkey either way.