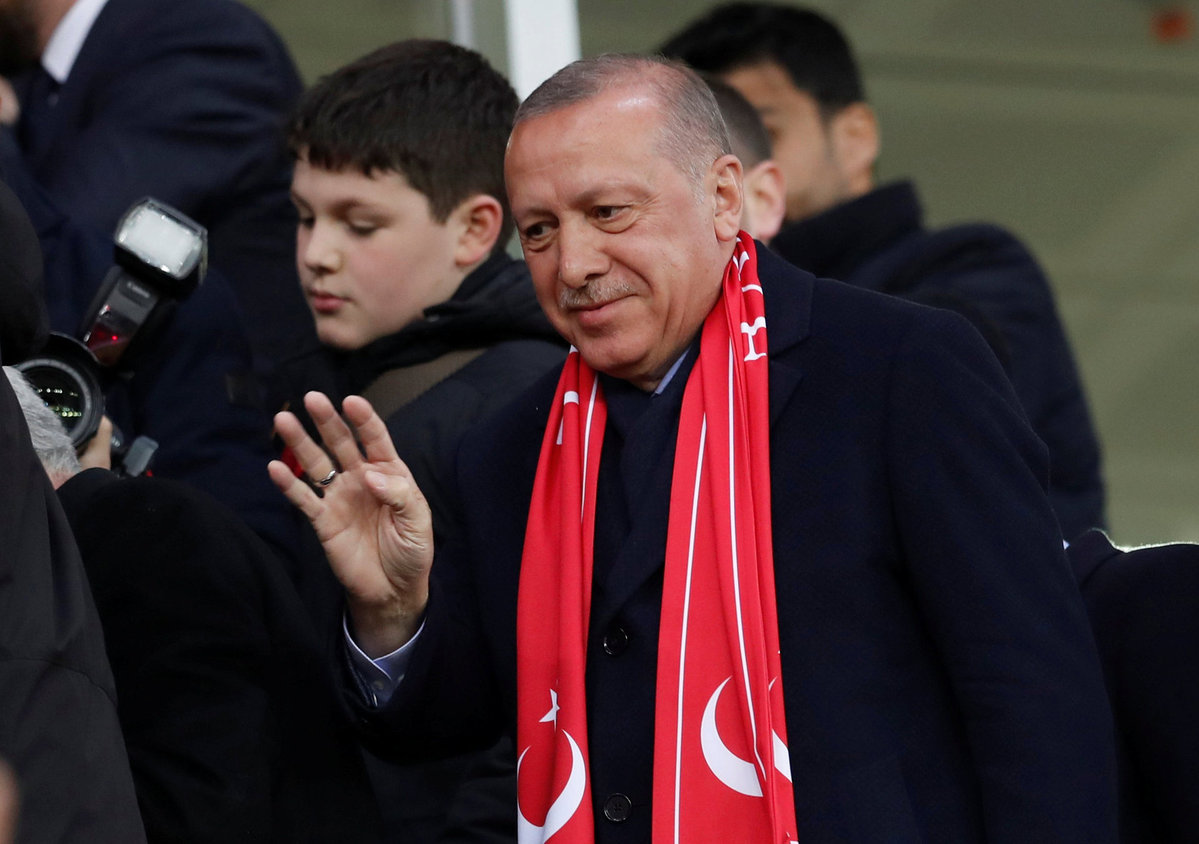 In terms of the economy, Turkey's biggest problem is its over-reliance on the tertiary industry, among which tourism alone accounts for about 60 percent of its GDP. This has made it vulnerable to the turbulence both in foreign and domestic markets, and the possible fluctuations in its relations with other countries.

To begin with, Turkey should stabilize its relations with major powers and neighboring countries while creating a secure environment for the development of the tourism sector, by taking a tougher stance against terrorism.

It should also strive to balance its economic structure and strengthen the manufacturing sector. Given the strong economic complementarity between Turkey and China, there is immense room for the two sides to expand cooperation in fields such as infrastructure, trade, investment, not to mention the Belt and Road Initiative that has yielded many tangible results including Chinese enterprises' participation in the construction of subway projects in Ankara and Istanbul.

With a population of 80 million, Turkey's is a huge market for Chinese manufactured goods. This can be an important factor to expand bilateral ties. And Turkey, on its part, could do much more to diversify and expand its exports to China.

Even though certain forces within Turkey have supported the East Turkestan Islamic Movement in the Xinjiang Uygur autonomous region under the illusion of spreading "Pan-Turkism", the Turkish government listed ETIM as a terrorist group in 2017. And the fact that, of late, Erdogan has been blunt in his condemnation of separatists in Xinjiang can be leveraged to improve Sino-Turkish ties.

Facing severe challenges on the political, diplomatic and economic fronts, the standoff with the US in particular, Turkey needs a major power－China or Russia for example－in support to show the world that other countries are ready to help it develop its economy.

The biggest challenge the Turkish government faces is how to put the sluggish economy back on the steady growth track. What could bode ill for Turkey is that financial services institutions including Goldman Sachs and JPMorgan Chase have downgraded the outlook on the lira, the Turkish currency, which has depreciated by nearly 70 percent in the past five years.

Yet cooperation between China and Turkey under the framework of the Belt and Road Initiative could help Ankara to overcome many of its difficulties and attract foreign investments that it badly needs. For instance, Turkey's Middle Corridor could be dovetailed with the Belt and Road with greater urgency in order to improve Turkey's infrastructure. Which in turn will help Turkey stimulate its economy and attract more capital, as well as make it a more valuable bridge between Asia and Europe.

Li Weijian, a senior research fellow at the Center for West Asian and African Studies, and the Institute for Foreign Policy Studies, Shanghai Institutes for International Studies

One of the objectives of Erdogan's visit to China is to improve bilateral ties and defuse the tension that might have arisen due to the Turkish Foreign Ministry's insensible remarks on Xinjiang in February. Ironically, Turk or Turkic, which has been used to incite separatism in Xinjiang, does not refer to any one nationality or ethnic group, but a language family, according to historians, anthropologists and philologists.

Yet it is mandatory that Turkey respect China's sovereignty and territorial integrity to ensure bilateral ties benefit people on both sides. That sound bilateral ties are beneficial to people on both sides is evident from the growth of Chinese tourists to Turkey－about 400,000 Chinese tourists visited Turkey in 2018, up more than 60 percent year-on-year.

Wei Min, a senior fellow at the Chinese Academy of Social Sciences