OPINIONS Turkey’s ties with EU on the brink

Turkey’s ties with EU on the brink 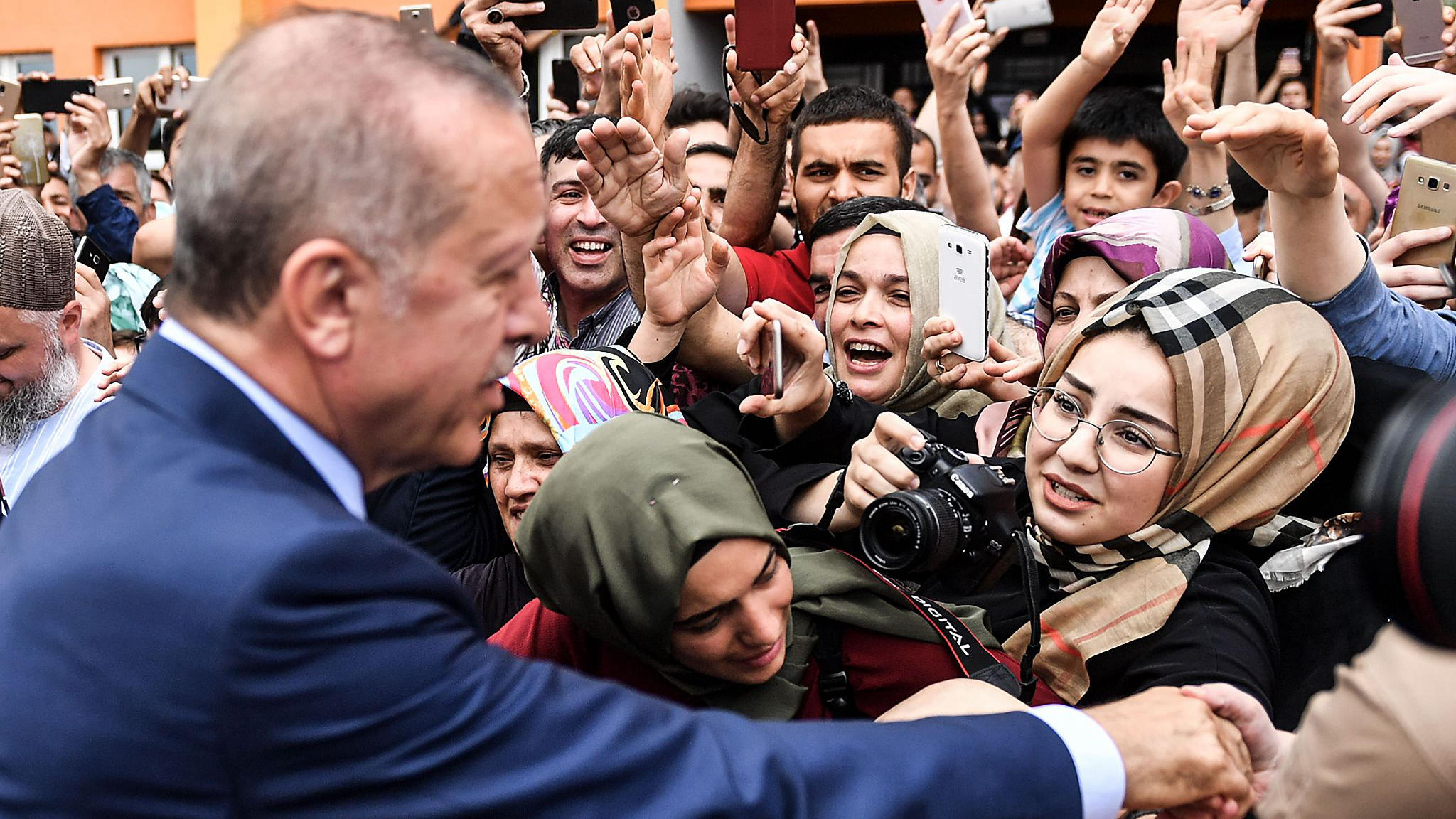 To be a European state has been a long dream for Turkey since its foundation in the 1920s. However, this dream might become an illusion.

With the victories of President Recep Tayyip Erdoğan and his Justice and Development Party (AKP) in both presidential and parliamentary elections, the division between Turkey and European Union（EU）might be further widened, and Turkey’s relation with EU might be on the brink.

Europeans are deeply worried about the direction President Recep Tayyip Erdoğan is taking, and a growing number of European states have come out against Turkey’s accession of becoming a formal member of EU.

Meanwhile, from Turkey’s perspective, the hope of being accepted by EU as a European state, through a set of reforms towards being a Western-oriented secular state with a gradual and prudent approach, has turned into fear and disappointment for many Turkish people after decades-long efforts.

After the failed coup attempt of 2016 and the purge that followed, the relation between Turkey and EU becomes increasingly strained.

On the one hand, sensitive incidents inside Turkey, such as political competition among different parties, the referendum to ratify Turkey’s constitution, and Turkey’s policy to Kurds both at home and in Syria, split the Turkish immigrants in Europe and many EU states perceives Turkey led by president Erdoğan is trying the divide between different ethnic and religious groups inside European nations.

Supporters of Erdoğan and his AKP are pitted against Gülenists after their alliance broke down in 2013, or against Kurdish, Alevite and secular Europeans with Turkish roots. Actions by the Turkish government have actively fueled these tensions through the encouragement of reporting alleged enemies of the state, or by pushing campaign rallies in European cities ahead of the constitutional referendum.

These conflicts and competitions inside Turkey are dividing communities from Berlin to Amsterdam, and have become impossible to ignore for the broader public in Europe.

On the other hand, pressure from EU states also hinders its relation with Turkey. From Turkey’s perspective, the EU has not fulfilled its commitment to complete preparations for beginning negotiations.

Turkey requires EU to grant Turkish citizens visa exemption and to update the Customs Union, which will serve the interests of both Turkey and EU and is perceived by Turkey as a technical rather than political issue.

Meanwhile, Turkey maintains that it has fulfilled its commitment to stem the tide of migration towards the EU according to the March 18th Turkey-EU Agreement signed in 2016.

According to the March 18th Agreement, EU countries are required to admit Syrians on a voluntary basis provided that irregular migration was reduced significantly and continuously. Although immigration has declined, there has been no concrete progress in technical work in two years.

In addition, Turkey and EU differ on the definition of “terrorist groups.” Combating the Kurdish Workers’ Party (PKK) both inside Turkey and in Syria with the same tenacity as was demonstrated with ISIL is an essential part of the cooperation that Turkey have developed with the EU against terrorism.

However, EU states do not perceive PKK and Kurdish political and military groups inside Syria as “terrorists” and the division between Turkey and EU over counter-terrorism issue is sensitive and difficult to overcome.

It is clear that overcoming the problems in the Turkey-EU relationship will have significant benefits for both EU and Turkey. However, with the elections victories of both Erdoğan and his Justice and Development Party, there are no easy roads to take, and an alternative future relationship requires compromise from both Turkey and EU.