OPINIONS Two years on, Brexit to where?

Two years on, Brexit to where? 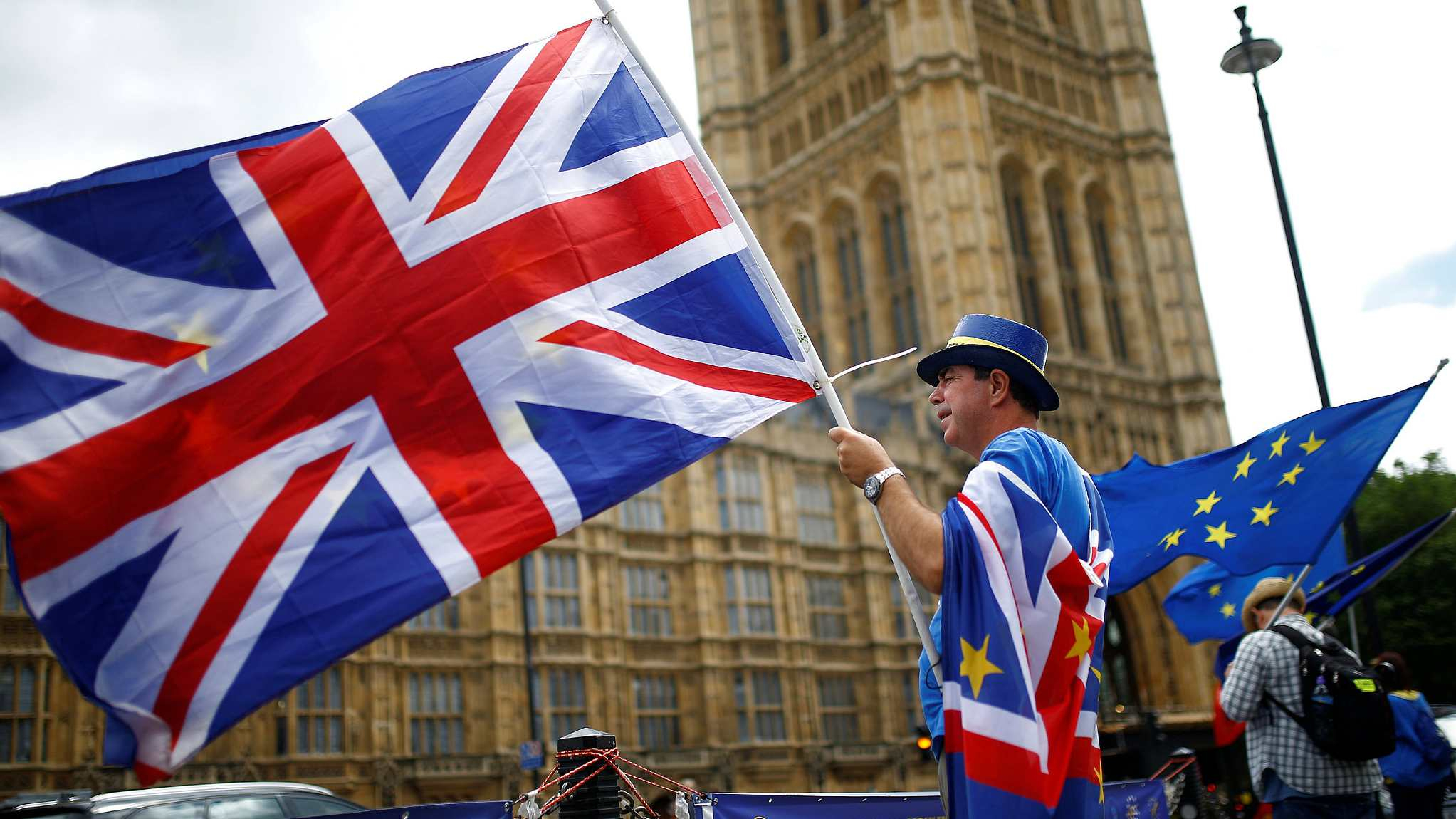 Time flies! Two years on since the Brexit referendum took place on June 23, 2016.

Cameron resigned as Prime Minister soon after the “Leave” camp won a narrow victory. The new Prime Minister, Theresa May, triggered Article 50 of the Lisbon Treaty, on 29 March 2017.

According to the EU law, a Member State who decides to withdraw shall notify the European Council of its intention. In the light of the guidelines provided by the European Council, the Union shall negotiate and conclude an agreement with that State, setting out the arrangements for its withdrawal, taking account of the framework for its future relationship with the Union.

In response to UK's request, the European Council made up of the heads of state or government of the 28 EU countries, adopted a set of political guidelines on 29 April 2017. These guidelines should define the framework for the negotiations ahead. Formal negotiations between the two sides did not start until June 26, 2017.

The negotiation process is far from smooth and easy. But, according to the Joint Statement published on June 19, 2018, progress has been achieved in some areas. Michel Barnier, the European Commission’s Chief Negotiator, said: “We have advanced on some separation issues for which European businesses need certainty, such as customs, VAT, Euratom, and certificates for goods. Engagement by the UK on remaining issues such as the protection of personal data and geographical indications is also to be welcomed.”

However, serious divergences remain on many issues.

A final version of this withdrawal agreement between the EU and the UK, together with an accompanying political declaration on the framework for the future relationship, is expected to be agreed by the two sides by October 2018. Needless to say, whether or not the remaining four months would be enough to reach this goal is everybody’s guess.

So far, two important questions are yet to be answered for the UK: Should the final Brexit agreement be soft or hard? And, is a second referendum necessary or likely?

There are several post-EU arrangements, which can be loosely categorized as “hard” or “soft”. A soft Brexit means the UK retains some form of membership benefits to the EU single market. Therefore, goods and services would be traded on a tariff-free basis, just like Norway, Iceland and Liechtenstein, which are not members of the EU but have access to the single market.

A hard Brexit means a clean cut of the ties between the EU and the UK. That is to say, the UK would trade with its former EU partners under World Trade Organization (WTO) rules.

Some observers say that it is those who prefer a “hard” Brexit that have the upper hand in the government although many more people, particularly those in the business community, wish to have a soft Brexit.

Interestingly enough, with time passing by, the sentiments against Brexit are on the rise. An opinion poll conducted by the Guardian suggested that a growing number of people are concerned about Brexit’s negative impact on the UK economy. As a result, many people have expressed their strong desire to have a second referendum about the relationship between the UK and the EU. They believe that, after two years of reconsideration of the pros and cons, people would have a “buyer’s remorse” after not knowing what they were voting for on June 23, 2016.

Some people even argue that the 2016 referendum should not have happened in the first place as the issue of EU membership was resolved already by the referendum of 1975. In the 1975 referendum, voters chose to remain in the EU.

Other people say that the 2016 referendum was merely on whether to leave or stay, and nobody knew exactly what leaving might mean at that time. They even complain that they were cheated by statistics and facts released by the “Leave” activists. So, another referendum is needed now.

Hopefully, as long as no final agreement on Brexit has been reached, the UK would change its mind after its request to trigger the Article 50 is made. Donald Tusk, the European Council President, has said the EU would be open to a British rethink.

But, a new referendum might tear the UK apart as both the “Leave” and “Remain” factions are equally powerful. The UK electorate is so split that a “civil war” of words and opinions is now emerging.

Where will Britain be exiting to? Guess we still have four months to find out.