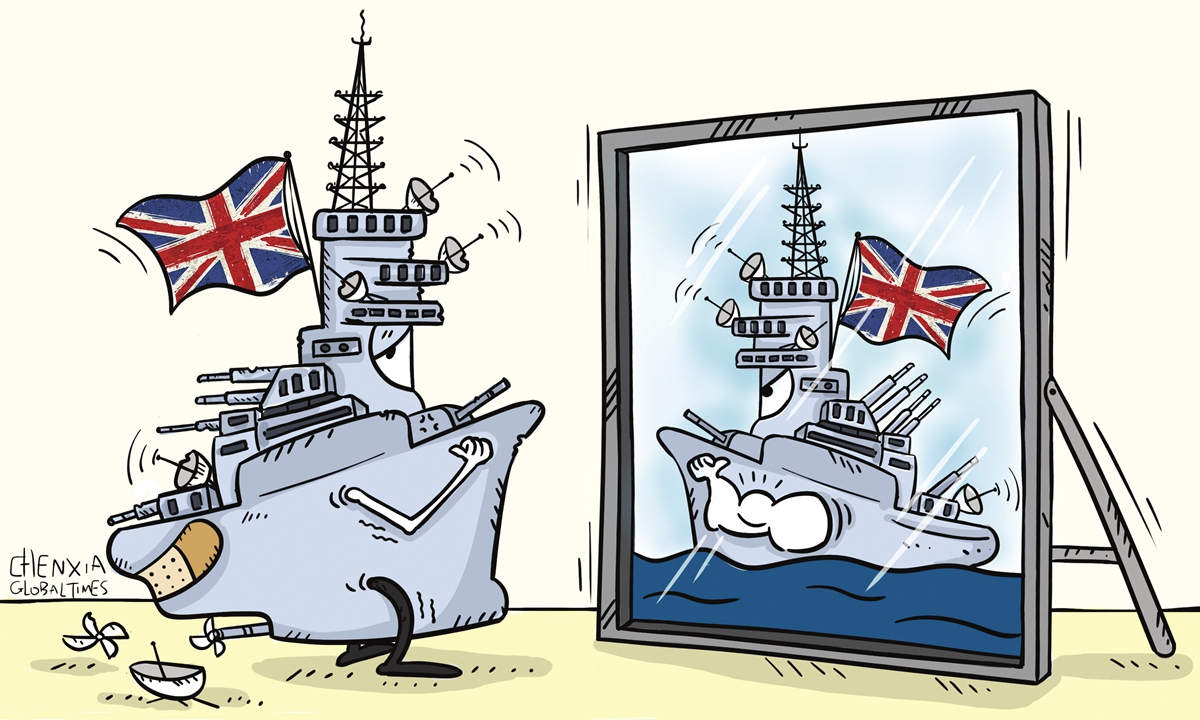 It seems tempting for some British media outlets to point an accusing finger at China for the UK's energy crisis, but the attempts to pass the buck are apparently in vain, as there is no foreign culprit for problems triggered by the overall decline of the British economy.

At a press conference on Tuesday, Chinese Ambassador to the UK Zheng Zeguang told media that the fuel crisis in Britain has nothing to do with China, and the UK should find answers to settling a domestic crisis of its own making.

British media outlets' accusation is completely detached from reality. The UK government has made it clear that there is no problem with the country's fuel stock and supplies, and the petroleum shortages in some parts of the country is largely due to the lack of lorry drivers and port workers. Also, with the global energy prices skyrocketing, some UK energy companies had to shut down operation due to the high costs, contributing to the country's energy crisis.

This is not the first time that Britons have framed China as the culprit for their own problems. More than a decade ago, when the theft of thousands of iron drain covers cost British taxpayers millions of pounds, the country blamed China's booming steel demand.

To a certain extent, the way British media outlets found fault with China mirror the mindset of some Britons who still indulge in the UK's past glory and refuse to face up to the fact that the UK economy is now mired in a broader crisis.

Just take a close look at some of the latest developments in the UK: Long queue lines at pump stations, soaring petroleum prices, empty supermarket shelves, shortage of goods, rising inflation, weakening pound, and an economic downturn. Last year, the UK economy contracted by 9.9 percent, making it the country's worst economic recession in more than 300 years.

The International Monetary Fund (IMF) warned last week that the coronavirus pandemic is set to bring more long-lasting damage to the UK economy than any other G7 economy. While the global economy has taken a hard hit from the pandemic, the fact that it has hit the UK the hardest best reflects the severity of the country's economic problems.

The pandemic has exacerbated those problems such as labor shortages and trade bottlenecks as a result of the Brexit - Britain's detachment from the EU.

Under these difficult circumstances, the UK government hopes to make friends and develop relationship with all other countries, including China and Russia, to improve its trade network after leaving the EU by strengthening cooperation in terms of trade and technology.

However, what's particularly baffling is that the UK government has instead chosen to be actively engaged in geopolitical power play by intensifying confrontation throughout the Asia-Pacific. This may evoke memories of its past colonial-era fantasy, but will only accelerate its own decline by eroding its development flexibility.