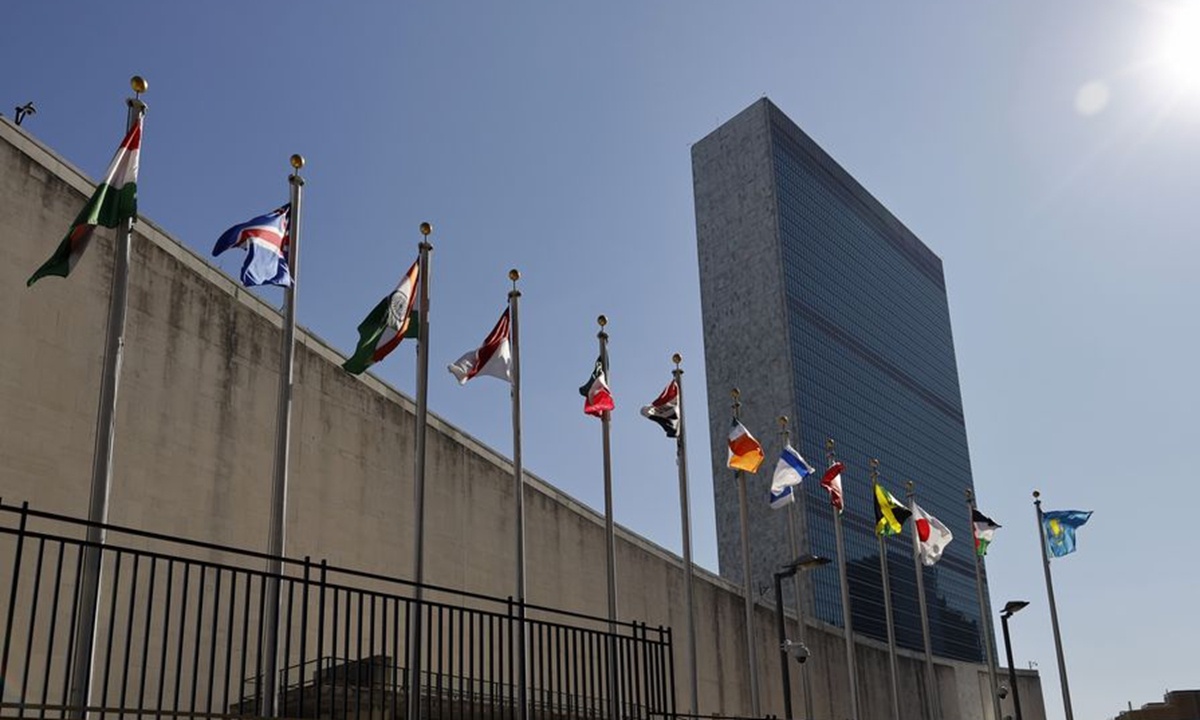 We are living in a world full of uncertainties. The COVID-19 pandemic has driven some countries apart instead of functioning as a catalyst for global cooperation. This cannot but cause fear and frustration to citizens of the world. When Alexander Fleming discovered penicillin in 1928, his work - in using mold for its antibiotic activity - could not rely on the experience of Chinese, Russian and American researchers. The 21st century offers technological and digital means that Fleming had not possessed. Synergies have not been facilitated though. Political myopia and ideological bias have proven massive obstacles.

The debate about unilateralism and multilateralism which dominated the Western public discourse after the end of the Cold War and gained ground before the 2003 Iraq war seems out of date. Only a minority would disagree that world challenges could be better addressed when more hands share the necessary work. Even intellectuals who had initially supported the US-led military campaign to topple the regime of Saddam Hussein without UN authorization - notably Francis Fukuyama - changed their mind later.

Multilateralism should not be taken for granted though. Recently, the US decided to withdraw from the World Health Organization. And a few days ago, the World Trade Organization, which is not a UN specialized agency but has maintained strong relations with the UN, ruled that President Donald Trump had violated global trade rules when he unilaterally imposed tariffs on the import of Chinese goods. The desideratum is to uphold multilateralism. But we practically see this is far from easy.

When a better world is envisaged, the role of the UN cannot but be central. This year marks the 75th anniversary of the founding of the most universal and representative international organization that has established a world order and system underpinned by the purposes and principles of its charter. The failure of the League of Nations in preventing the outbreak of WWII itself outlines the value of the UN after 1945.

While achievements over the last 75 years are numerous, the room for improvements is clear. Secretary-General António Guterres has made proposals to reform the UN since the beginning of his term in January 2017. He has, for example, worked to ensure a better coordination among members and their national teams in implementing the 2030 Agenda for Sustainable Development. He has also pushed for more transparency and accountability as well as toward a single, integrated peace and security pillar.

The discussion about the UN reform is not new. Disagreements among UN members in line with different proposals made by groups of states are well known for years. But reform is not an end in itself. What matters is its potential contribution to better results. This is also Guterres' vision.

China, which counts on the UN as a matter of principle while exerting its economic and foreign policy, has an adamant position on the potential reform. In terms of staff representation and resources distribution, it advocates for the needs and interests of developing countries, for example from Africa, to be reflected. A more efficient Security Council, Beijing maintains, should include more small and medium-size countries in the decision-making process.

Although UN reform is a complicated affair that will take more time for a convergence of different views to be hopefully achieved, the priority now is to obtain a minimum, at least, level of understanding on some common goals for the humanity. Climate change, the global ceasefire appeal, the protection of rights for women and girls, arms control and regional hot spots require that countries work together.

It is not in the interest of China to replace the US in global affairs. But it is in its interest to act responsibly in a world that is changing rapidly, not always for the better.

The decline of US influence after the Iraq war has not been China's choice. China's steady choice is the preservation of stability and the insistence for the UN journey to be continued, possibly with new international commitments.

The author is a lecturer at the European Institute in Nice, France. opinion@globaltimes.com.cn