OPINIONS UN sanctions flaw should be solved, not be politicized

UN sanctions flaw should be solved, not be politicized 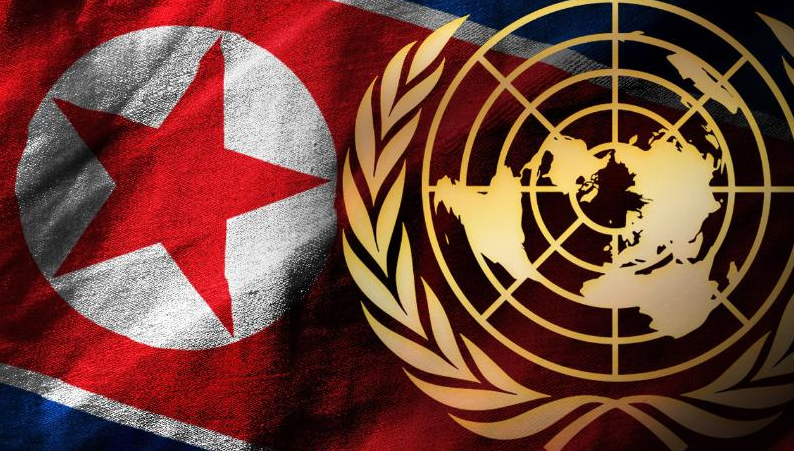 Among the 16 coal shipments to China, Russia, Malaysia and Vietnam the UN monitors investigated, only one shipment was reported to the UN Council committee. After the coal ban was imposed on August 5, the 23 coal shipments to ports in China, Russia, South Korea and Vietnam "would constitute a violation of the resolution," according to the UN.The monitoring and reporting mechanism was established to ensure the strict implementation of Security Council resolutions. Problems revealed in the report deserve attention from all relevant countries. As long as the Security Council stands unswervingly on its North Korea sanctions, the loopholes will gradually be closed.The problems shouldn't be politically interpreted. The UN sanctions on Pyongyang are unprecedentedly harsh. Loopholes are normal in the preliminary stage of the implementation and have no connection to relevant countries' Pyongyang policy. Instead of sensationalizing their political implications, the international community should strive to settle the problems.With tougher sanctions, North Korea will be more eager to trade with other countries in violation of UN resolutions. Smuggling will become more profitable. Previous experiences suggest that a 100-percent implementation of sanctions is difficult, and there are often those who take risks for profit.China and South Korea are mentioned in the UN report. But the Chinese government has been stressing the importance of strictly implementing the UN resolutions, to which the Chinese society also supports. Double-faced behavior doesn't conform to Beijing's way of thinking and acting, and couldn't the collective attitude of the Chinese society to the North Korea sanctions.China and Russia share the main responsibility of pushing forward and implementing the sanctions. China, in particular, has paid the greatest price, with economic losses inflicted to domestic companies and Chinese provinces neighboring North Korea. China endures these losses without complaining or demanding compensation from the US, South Korea and Japan.In fact, the US is a deliberate destroyer of the UN resolutions. While imposing sanctions on Pyongyang, all stakeholders should contribute to the peaceful resolution of the North Korea nuclear crisis, based on the resolutions. But Washington has been one-sidedly interpreting and selectively implementing the resolutions, and its preparations for a military strike on Pyongyang are an open secret. Western media propagates Washington's will as that of the Security Council, upsetting the public's recognition on the issue.Sanctions will only take effect with coordinated efforts to push forward negotiations. The UN resolutions aim to address the crisis, rather than to overwhelm Pyongyang. In fact, it's unrealistic to collapse Pyongyang only by sanctions. Perhaps Washington and Western media are happy to shift the blame on China because the sanctions haven't altered Pyongyang's policy in the short term, but the international community should stay clear-minded.