SYDNEY, Aug. 29 (Xinhua) -- Uncertainty over U.S.-China trade tensions has hurt business confidence and will inevitably affect the global economy, according to one economist. 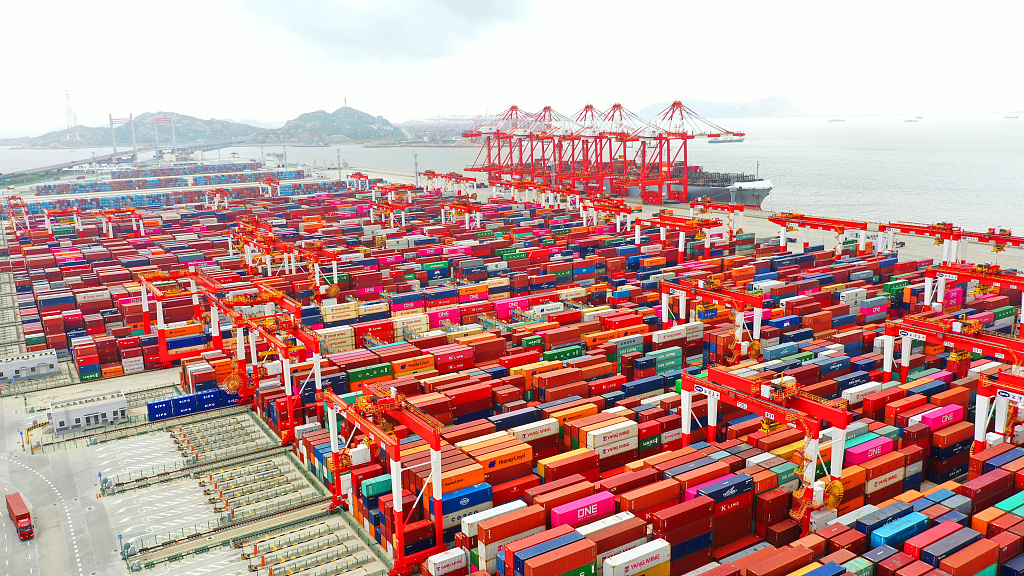 Washington's recent moves will undoubtedly increase the risk of a U.S. recession and affect other economies like Australia, Shane Oliver, head of Investment Strategy and chief economist of Sydney-based global investment manager AMP Capital, told Xinhua in a recent interview.

"The way to resolve this is through discussion," he added.

The United States has imposed a series of tariffs on Chinese imports for more than a year, and China has imposed retaliatory levies as countermeasures amid volatile negotiations.

On Aug. 15, the U.S. government announced that it will impose additional tariffs of 10 percent on Chinese goods worth about 300 billion U.S. dollars, effective on Sept. 1 and Dec. 15, respectively, in two batches.

In response, Beijing announced its decision on Aug. 23 to impose additional tariffs on U.S. imports worth about 75 billion dollars. Washington then vowed to retaliate with further tariffs later in the day, fueling fears of economic consequences that would spin out of control.

Oliver said he believes the accusation that China has been hurting the United States through trade is a "one-side story and that's not true."

"In trade there are benefits for both sides -- free trade benefits both China and the U.S.," Oliver said.

The flow of cheap goods into the United States "reduced costs for American households, and that improved the living standard of Americans," he said, adding, "there is huge benefit from the trade relationship (with China)."

"China has helped to keep inflation down with low-cost production and also became a big export market for countries like the U.S. and Australia," he said.

The U.S. economy has developed from a manufacturing-based one to a service-based one, which may see some manufacturing jobs disappear naturally, he said.

"Some people who used to work in factories making steel may not be doing that any more. That's not to say that job is gone. That's just the way the economy will evolve," he said.

Manufacturing jobs will not return to the United States even if it completely ends its trade with China, Oliver said, adding that such jobs will only flow to other low-cost countries.

"The sensible thing to do is to allow free trade to work out," he suggested.