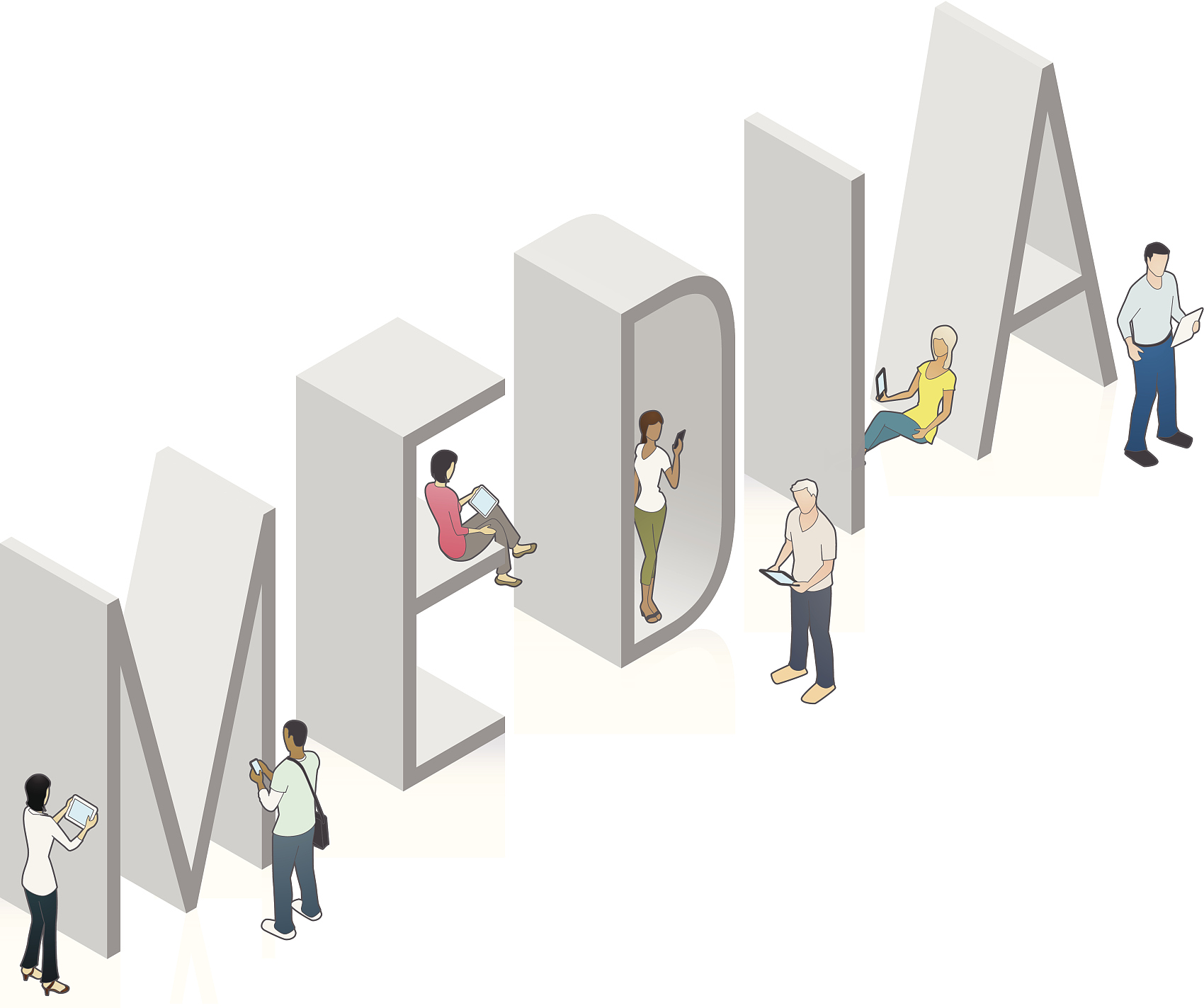 Fascinated by witty opinions on accounts run by WeChat? Obsessed with funny memes jumping on your Weibo homepage? Drawn into the wave of viral spiral promoted by video clips? Welcome to the social media club in China!

The absence of Facebook, Twitter and Youtube in China’s exploding social media club underscores how different Chinese social media are from those in other countries. Understanding this club is important for anyone trying to land in.

As of December 2016, the proportion of mobile phone users has risen to 95.1% in China, which is the world’s largest Internet user base with 731 million netizens, double that of the US.

Powered by the active use of mobile phones, Chinese people can always express themselves and update social media to reflect their lives moment by moment via WeChat. While on Facebook, people often update their status.

The appetite for all things social has spawned a dizzying array of tools. The launch of Sino Weibo in 2009 offered microblogging with multimedia, which were embedded in the content more than 18 months before Twitter users could do so in the US.

As the poster boy of social media in China, Weibo is the platform for the grassroots, where social mobilization plays a significant role, offering common people a venue to let their voices and interests be heard. That explains why Ctrip child abuse video clips on Weibo attracted immediate attention and public outrage even without the omnipresent hashtags like those on Twitter.

Compared with the lack of trust in Western mainstream news, Chinese social media assists the work of the Chinese government. With the highest penetration, they offer no escape for cases such as official corruption and moral scandals.

Social media with unique characteristics in China often creates challenging wrinkles for marketers to contend with. While it is not the case if marketers mine for the insights of consumers by providing them with views from friends, family, leaders and celebrities they value, which does not work well in Western countries.

Key leaders or celebrities can be recruited by companies and become marketing instruments to spread positive messages on Weibo. This way, companies can directly influence a community or even thousands or millions of potential consumers, which is rarely seen on Weibo’s US counterpart, Twitter. It is fair to say the digital solution has become increasingly effective in China.

Misleading information and fake news have come with hot topics and sensitive issues. They are also no strangers to the Chinese social media club. Amid the pressure of fierce competition, some companies or people may hire artificial writers to do negative publicity, exerting a negative influence on society. That’s where social responsibility is needed. Let social media club in China brings us enlightenment.