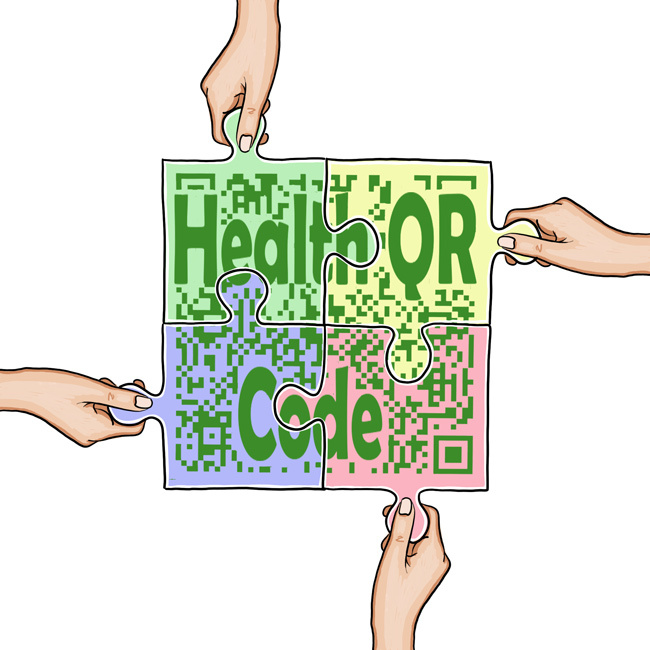 The novel coronavirus epidemic is yet to be fully contained, but industrial production and work have partly, if not fully, resumed in most provinces, municipalities and autonomous regions.

To better protect public health during this period, one city after another is adopting a "health code" strategy to help people prove their health condition and travel record in the past few days.

This smart invention meets the requirements of society, which can do away with carrying kilos of documents and queuing up to update them. Instead, the information can now easily be compressed into a QR code, which the authorities can access by just scanning.

However, the system still needs improvements. The use of the code is limited to the jurisdiction of the provincial or municipal government issuing them. Anybody moving to another province would need to apply afresh for a new code there. For an individual that means a waste of time, for society reduced efficiency and loss of opportunities.

The solution lies in creating a uniform national health code, which means a new smartphone app. However, in practice that means informing the public to apply for a new code and retraining checking personnel in different provinces and cities.

The benefits of a unified national health code will be felt in the long run, as it would continue playing an important role even after the epidemic ends. People would still need to record their health information and share it when necessary, like during another health emergency. Who knows, a uniform national health code might even help contain another disease from becoming an epidemic in the future.