OPINIONS Up next: China's 5G, a 'Cambrian explosion'

Up next: China's 5G, a 'Cambrian explosion' 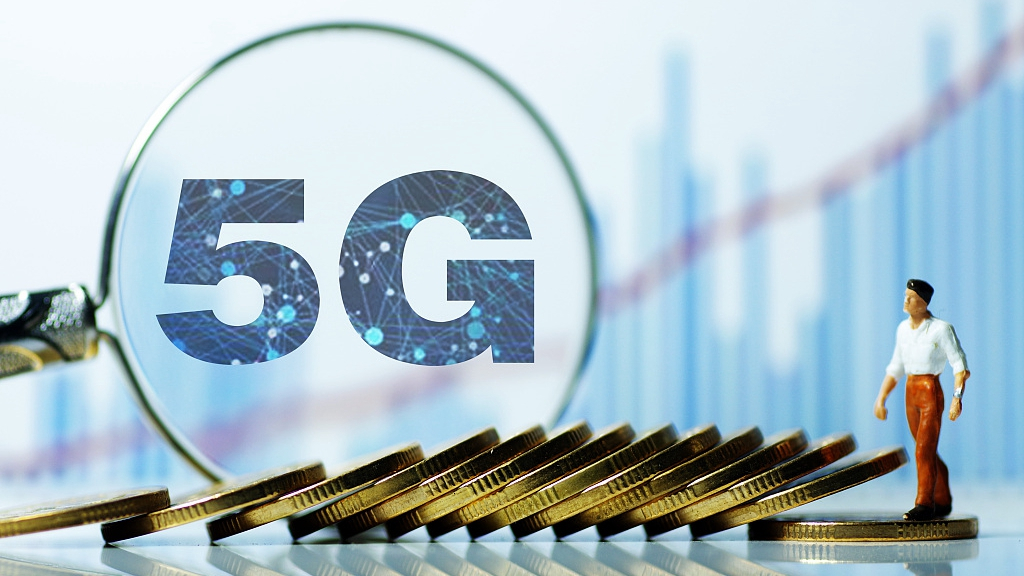 "The Cambrian explosion was biology's Big Bang. Things went from moving very slowly on the sea floor to suddenly all the different forms of ecologies that we find today. Life literally exploded," said Andrew Parker, Research Leader at Natural History Museum in London.

The commercial rollout of 5G in China today may serve as a kind of Cambrian explosion with the rapid implementation of 5G telecommunications infrastructure acting as the catalyst for the creation of a universe of new products, services and business models that changes the world in irrevocable ways.

China's Ministry of Industry and Information (MIIT) recently announced the prioritization of steps to accelerate the deployment of 5G across China in what it terms the "final sprint."

Besides strong government support, key players have begun massive investments in 5G infrastructure. According to Forrester Research, China will spend $256 billion on technology in 2019 with almost 60 percent allocated to telecoms.

Moreover, China's big three telecom carriers (China Mobile, Unicom and China Telecom) are expected to spend up to $217 billion on 5G network construction by 2025, according to the China Academy of Information and Communications Technology.

According to iplytics, an IP market intelligence group, China's firms account for more than 30 percent of standards-essential patents (SEPs) pertaining to 5G. Because these patents are so fundamental to this new technology, almost every company in the 5G value chain will need to license them and pay a royalty to the patent holder.

Of the Chinese patents, Huawei holds about 15 percent with ZTE at 11.7 percent. The top non-Chinese firm, Nokia, holds 14 percent with both Samsung and LG at 13 percent and 12 percent, respectively.

However, while Chinese firms lead in SEPs, the signal from the Chinese government is unmistakable. According to forecasts by the Global System for Mobile Communications Association, an industry group, China will be the world's largest 5G market with 460 million users.

But according to MIIT, "We welcome domestic and foreign enterprises to actively participate in China's 5G network construction and application promotion, and jointly share the opportunities."

Markus Borchert, president of Nokia China, expressed confidence in these moves by the Chinese government. "This is great news that the 5G commercial rollout will start soon in China," he said in an interview with China Daily. Other companies that played a key role in the development of 5G such as Ericsson, Intel, and Qualcomm are also expected to benefit from the accelerated launch of commercial 5G in China.

Some researchers believe that the Cambrian explosion was the result of a confluence of factors including increased oxygen and nutrient levels in the water, more minerals due to the erosion of glaciers and the evolution of organisms to develop bilateral symmetry, a gut, and vision.

This confluence changed the course of life on this planet in profound and long-lasting ways including making mankind possible.

Similarly, China's acceleration of its 5G commercial rollout, Chinese ownership of a significant number of SEPs, enormous market size and dazzling velocity plus openness to foreign participation from the biggest firms to the smallest entrepreneurs may be the Cambrian detonation that shifts the evolutionary course of 5G in powerful ways.