OPINIONS US administration's McCarthyist predilections evident to the last

US administration's McCarthyist predilections evident to the last

In dozens of surprise raids on arriving Chinese ships and airliners, United States law-enforcement agencies reportedly went out of their way to try to single out members of the Communist Party of China. 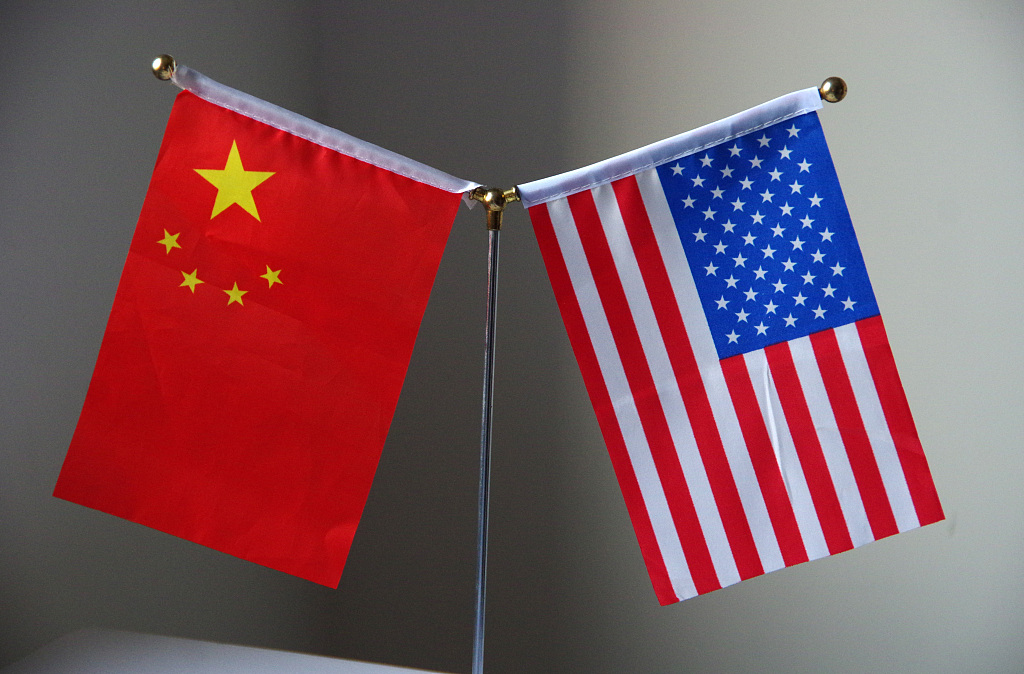 While it is no secret the outgoing administration in Washington is sparing no effort to make things difficult for the incoming one, and is hoping to make its aggressive approach to China-US relations irreversible, this is an openly provocative move.

The Chinese Foreign Ministry, while lodging complaints to Washington, urging the latter to stop the "serious political provocation", also vowed to "take countermeasures" should Washington persist with its victimization.

Considering the status quo of bilateral ties under the current US administration, and the administration's hysterical need to mess things up for its successor, it seems that no spoiling tactic is inconceivable in the last days of the Donald Trump presidency. His administration has blacklisted a number of Chinese entities and individuals, throwing government-to-government relations in a tailspin. It is no surprise that they are now trying to make things even harder at the people-to-people level.

The fixation on individual Chinese visitors' CPC membership is no bombshell, because multiple Washington politicians have issued warnings and naked threats.

It is within a country's sovereign rights to determine if a foreign visitor is or is not a welcome guest. However, if such a decision is based on an individual's political belief, affiliation, or identity, especially if harmless, it amounts to an unacceptable offense to international public decency, and justifies a reciprocal response.

Such a move from the China-haters, or more specifically CPC-haters in Washington, smacks of McCarthyism.

The CPC holds a legitimate leadership role in China, its leadership is widely believed to be instrumental to the country's recent progress, and it seeks a constructive China-US relationship. Targeting Chinese citizens holding CPC membership is not only detrimental to bilateral ties, but discriminatory, unfair and unjust too.

Political correctness aside, discrimination against Chinese citizens based on their CPC affiliation will in no way serve US national interests. On the contrary, it can only further poison bilateral ties by alienating a sizable group of Chinese nationals, 90 million, and counting. Most of whom are not only in favor of friendly China-US relationship, but also working for it on a daily basis.

It takes tremendous political stupidity to scapegoat them. But that has been the hallmark of the current administration's approach to China, and evidently it is hard for a leopard to change its spots.