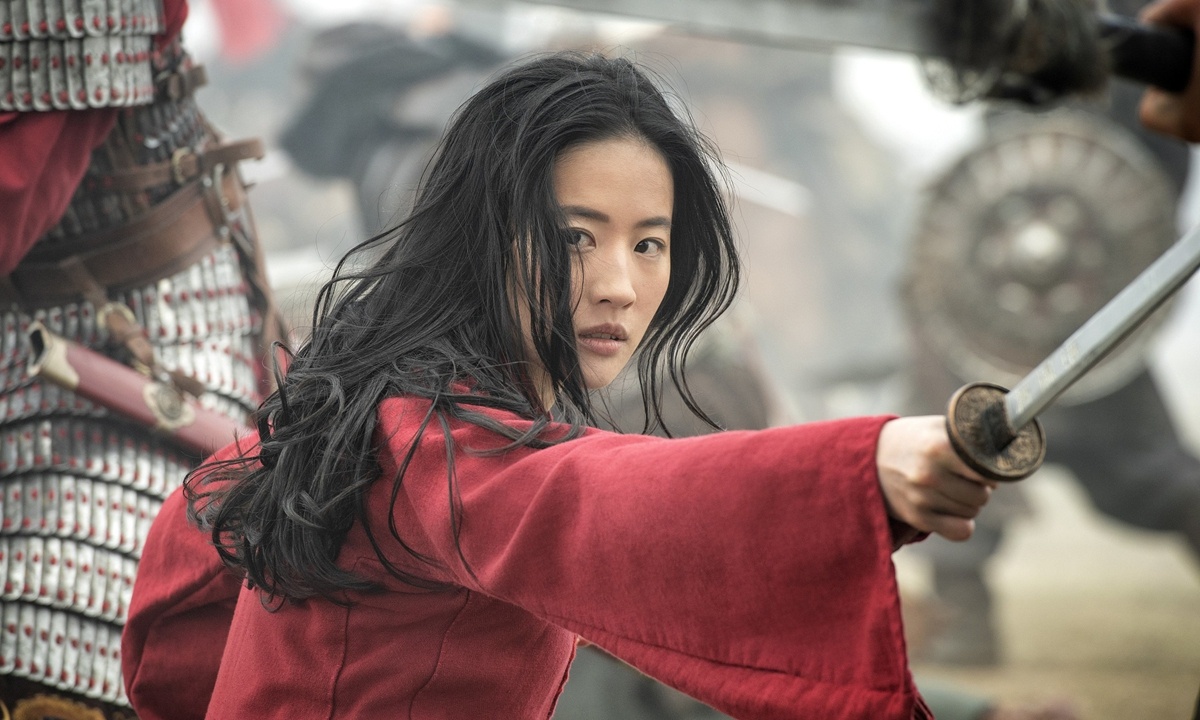 The recent controversies over Disney's filming of its live-action movie Mulan in China's Xinjiang Ugyur Autonomous Region and its credits thanking security and publicity departments in Xinjiang which offered assistance to the filming did not end here. On Friday, a bipartisan group of US lawmakers asked Walt Disney Co. Chief Executive Officer Bob Chapek to explain the company's contacts with Xinjiang during the production of the film.

Expectedly, these lawmakers include radical anti-China Republican senators Marco Rubio and Tom Cotton who are addicted to finding faults with China over every single issue and who are always at the frontline of the US' anti-China path.

The promotion of Mulan was not smooth from the very beginning. US politicians might not like Mulan because the film is full of Chinese elements. With the mentality of decoupling with China economically and culturally, they just don't want American audiences to be exposed to anything related to China.

When showing their biting teeth to China, US politicians often lecture China about what the market really means when it comes to US dissatisfaction with China's state role in its economy. Claiming that they are standing on high moral ground, they also tout freedom of expression in films and social life. But when it comes to the practices of their country and their own, all their rhetoric just falls flat.

The New York Times in a 2019 article calls American companies' way of doing business in China as an "accession to China's limits on liberty" and "corporate capitulation." "If the first and most important cost of doing business in China is the surgical extraction of a CEO's spine, many businesses are only too happy to provide the stretcher and the scalpel," reads the article. Ironically, the ones that provide the stretcher and the scalpel are political clowns like Rubio and Cotton. Now they are using their coercive tactics on American companies.

The choice of places for production is supposed to be free to filmmakers who are trying their best to make artistic works to serve their audience. This is considered the essence of the market. The credit given to those who lend a helping hand is also a professional and sensible etiquette. If Disney bows to the pressure of US lawmakers, that's the real humiliation for the US version of the market and liberty.

As US politicians keep politicizing the episode over Mulan, they are fanning the flames of anti-China sentiment in the US. Their Xinjiang card is never about the Xinjiang people's well-being, but a convenient lever they use to strategically contain China.