BEIJING, Aug. 6 (Xinhua) -- The US State Department recently staged another dangerous provocation against China by approving an arms deal worth 750 million US dollars to Taiwan, an inalienable part of China's territory. 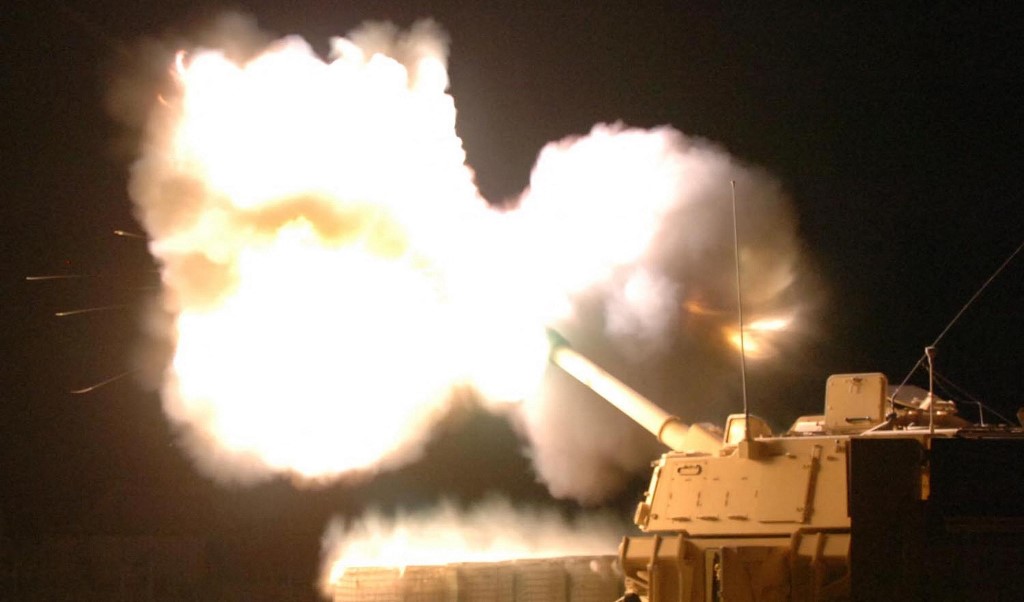 Washington's flagrant move grossly violated the one-China principle and the provisions of the three China-US joint communiques, particularly the Aug. 17 Communique, all of which the United States has pledged to adhere to.

The China-US relationship now faces rising tensions. This first arms deal to Taiwan since the current US administration took power cast another ominous shadow over relations between the two countries, and will further damage peace and stability in the Taiwan Strait.

Such a vicious move came just days after US Deputy Secretary of State Wendy Sherman's visit to China, during which she expressed the hope that the United States and China would take joint actions to improve bilateral relations, and reiterated that the United States adheres to the one-China policy and does not support "Taiwan independence." Clearly, Washington is not keeping these commitments.

The approval of the deal also represents a perilous provocation against China. It lays bare Washington's ill intent to contain China's development. Being fully aware that the Taiwan question concerns China's core interests, the US government, which has been obsessed with regarding China as a potential challenger to its pursuit of hegemony in the Asia-Pacific, has habitually played the "Taiwan card" as an old cheap trick to suppress China.

In the meantime, Washington also sells hardware to Taiwan for monetary and political gain. It is an open secret that Washington politicians have long been ardent to act as salesmen for America's military industrial complex. This is how they can trade for financial support from companies like Lockheed Martin in extremely costly elections back home.

There is no way that Washington's repeated provocation can shake Beijing's determination to realize China's national reunification.

Even with the US weapons, those "Taiwan independence" forces should not harbor the illusion that they have any chance of separating the island from China. In fact, they should sober up to the fact that the US arms sales are nothing but an invitation of humiliation for themselves and danger for Taiwan.

The Chinese military has recently made it loud and clear that it will be on high alert and take all necessary measures to foil any attempt from those seeking "Taiwan independence."

As Chinese President Xi Jinping said last month at a ceremony marking the centenary of the Communist Party of China, no one should underestimate the great resolve, strong will, and extraordinary ability of the Chinese people to defend their national sovereignty and territorial integrity.

The reunification of China is unstoppable and therefore just a matter of time. Anyone who seeks to deny China's development and to stand in the way of China's reunification will only be met with Beijing's resolute counter-measures.