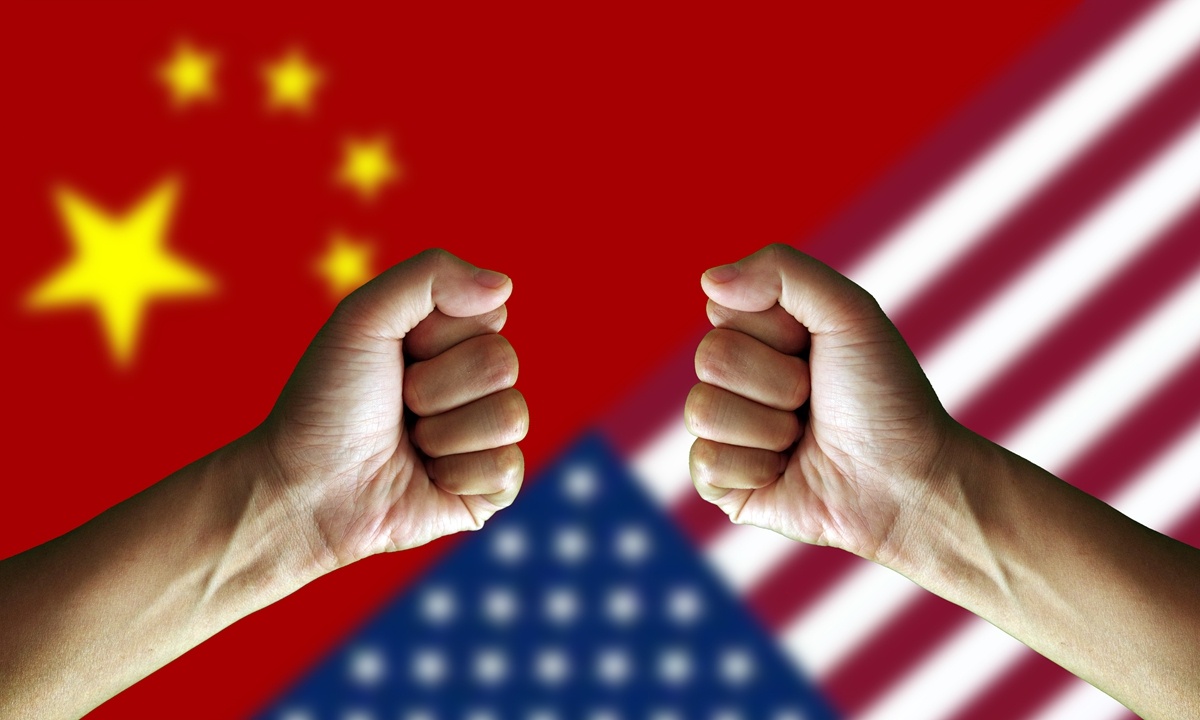 In yet another hysterical anti-China policy, the outgoing administration of US President Donald Trump announced on Wednesday new visa rules for members of the Communist Party of China (CPC) and their family members. The new policy, which took effect immediately, will limit the maximum duration of their travel visas to one month.

The policy is part of the all-out China containment strategy advocated by the Trump administration since the beginning of this year. It came not as an accident, but rather as the result of delicate calculations.

It is worth noting that few Chinese people, CPC members or not, would make the US their travel destination nowadays. No matter if it's from the perspective of the virus risk - more than 276,000 Americans have died of it to date - or from the current political turbulence on US soil, Chinese people view the US as the most dangerous country.

The impact of relevant Chinese people's travel will be limited. But indeed the policy is another malicious gesture of the US toward China and its ruling party. Directly targeting CPC members and their relatives shows the US' hostility toward the CPC and a US attempt to fan the ideological, confrontational flame between the two countries. The arbitrary and shallow move of the US administration proves the lack of understanding among US policymakers toward China's political system and the significance of the CPC leadership to China and the Chinese people.

Since this year, US hawks, represented by Secretary of State Mike Pompeo and his ilk, have been trying to drive a wedge between the CPC and the Chinese people. The aim is to destabilize China's politics and society and eventually overthrow the leadership of the CPC in a color-revolution approach. Such a "precise strike" has far exceeded the scope of normal competition with China and comes to a point of ideological cold war.

After the destruction of China-US ties by the Trump administration, strategic trust between China and the US has been severely damaged. Room for cooperation is still there, but cooperation won't start right away. The downward trend of China-US relations will continue. The Biden administration will not reduce its pressure on China, as it sees human rights and values as its core agenda in its China policy. Given the rising xenophobic sentiment against China within the US, the US administration will constantly hype the "China infiltration" theory and play the cards of Xinjiang, Tibet and Hong Kong, in a bid to motivate the Americans.

In the long run, the Biden administration is anticipated to extend the US hardline approach toward China, but would try to revise some irrational decisions made by the Trump administration, such as the latest visa restrictions. But it is worth noting that the Biden administration will use it as a bargaining chip with China to exploit gains. The rivalry between China and the US over matters such as ideology will continue to exist as always.