OPINIONS US ban on Huawei could hinder global 5G rollout

US ban on Huawei could hinder global 5G rollout 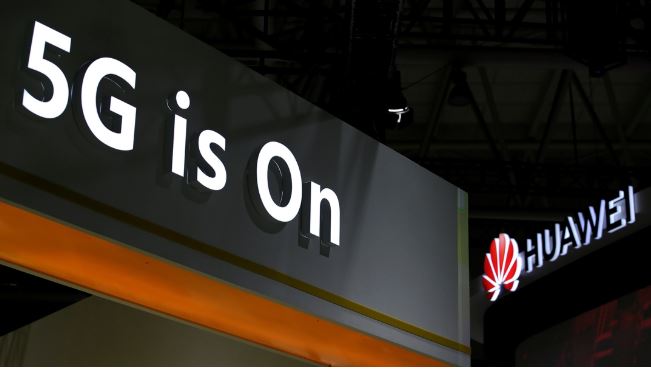 The race to 5G is perhaps one of the hottest technological battles in 2019 in which no country wants to be left behind. However, it's suffering a major setback as the U.S. moves to disrupt the supply chain of the telecom industry with its blacklisting of the Chinese tech giant Huawei.

Telecom carriers are at a crucial stage of getting ready for the shift to 5G networks.

And as the world's largest networking gear provider, Huawei has been a leading player in 5G with its reliable and competitive equipment and technology.

It has signed 40 5G commercial contracts with telecom operators worldwide, with over half in Europe, according to Yang Chaobin, president of Huawei's 5G product line.

The U.S.' latest sanction on Huawei, which bans U.S. firms from supplying components and technology it needs to make its products, has left the carriers in a dilemma of whether to stick with Huawei through the growing storm, Bloomberg reported.

Currently, one third of Europe's network equipment are provided by Huawei. Shifting to 5G means they either upgrade the current Huawei-built 4G network infrastructure, or totally ditch them and switch to its rivals like Ericsson, Nokia and Samsung.

The latter choice would cost the operators billions and markedly incur delays to the commercial use of 5G, according to industry insiders cited by Bloomberg.

Huawei's customers in other areas, including the Middle East and Asia, could share the same concerns. 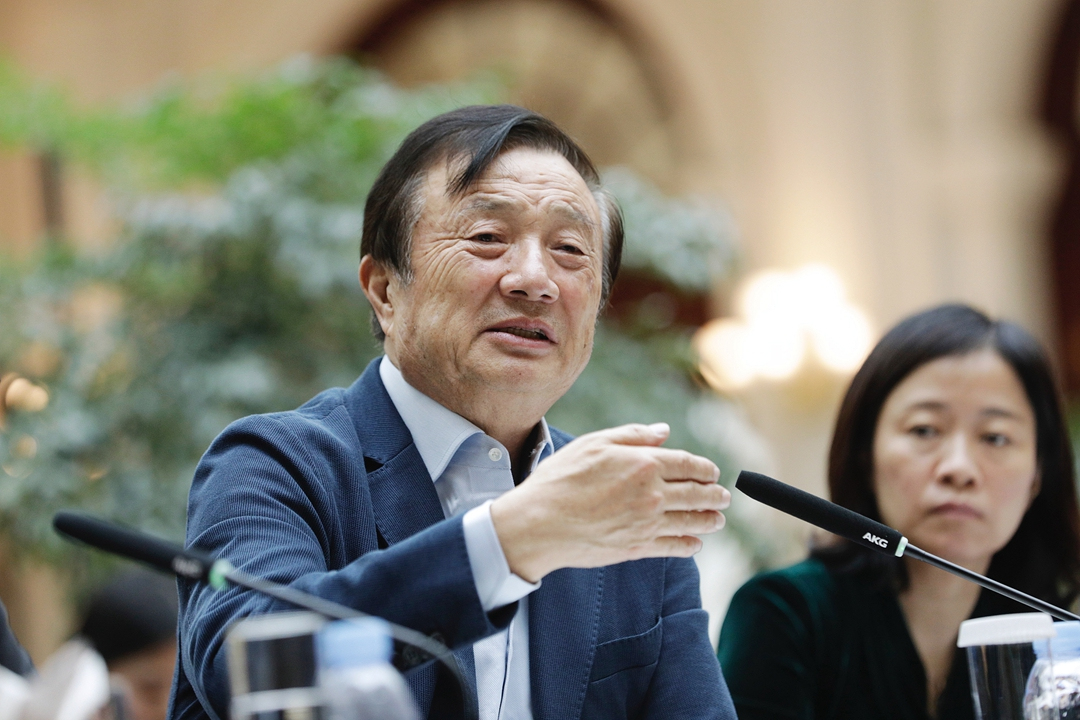 During an interview earlier this week, Huawei founder and CEO Ren Zhengfei said that Huawei is at least two to three years ahead of its rivals in 5G.

He specially mentioned that Huawei uses materials that will not corrode for decades, which are very suitable for Europe.

On Wednesday, Britain's largest mobile network operator EE said that its 5G network would rely on equipment made by Huawei, at least for the first few years, as it announced plans to switch on the next-generation services on May 30.

The European commission has advised member states in principle not to abandon Huawei's 5G equipment. The Federation of German Industries called on Europe to "maintain own course," and pointed out that the EU should decide independently which companies would be allowed to build 5G network infrastructure.

Jan-Peter Kleinhans, director of the German think tank Stiftung Neue Verantwortung, warned in an interview with local media on Tuesday that the U.S. government's decision will impact the global IT industry, and the subsequent development of the whole 5G field will be hurt, causing huge collateral damage.

Russia is to deploy a 5G-Ready network in Moscow by 2020, in which Huawei is in collaboration with local mobile operator Beeline.