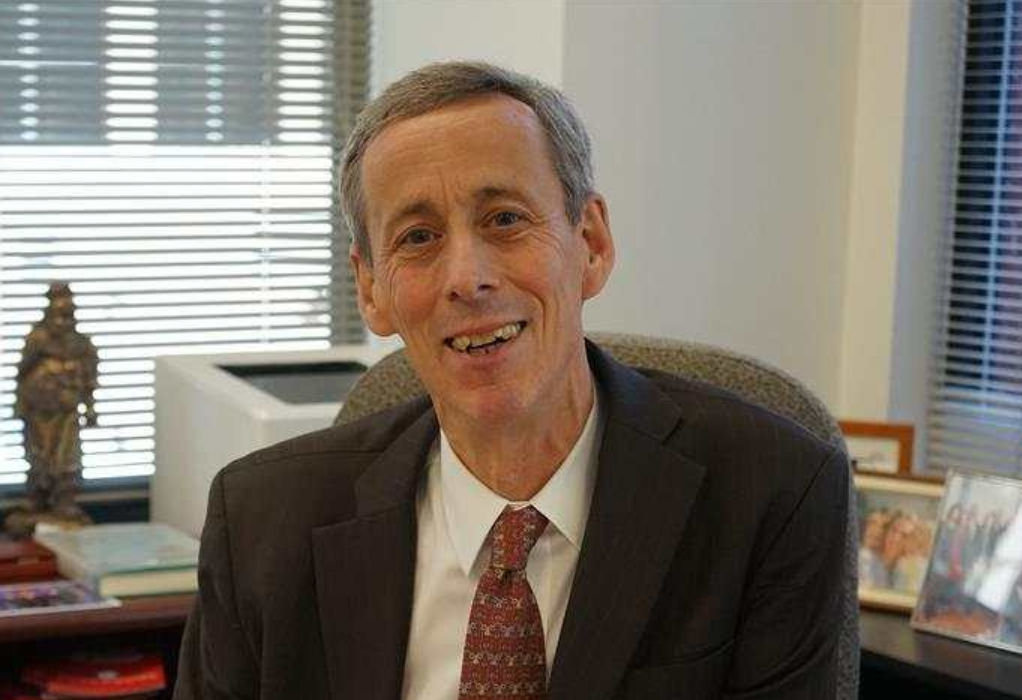 "When you're talking about the two largest countries in the world, a transactional view is, in my view, inappropriate and unhelpful," Craig Allen told Xinhua in a recent interview at the USCBC headquarters here. "We need to look at this more as joint venture partners.

The vast majority of U.S. companies report that their China operations are profitable, and they remain committed to the Chinese market notwithstanding the current trade tensions and worsening business environment, according to a recent survey conducted by the nonprofit group, which boasts about 220 U.S. companies as its members.

"Nothing has fundamentally changed" since the survey was done in June, Allen told Xinhua.

Allen said he remains optimistic that the Unites States and China will eventually reach a trade agreement. "Both countries realize that this (trade war) had a negative impact. So that's a good starting point for the agreement," he said.

The USCBC president pointed out that the additional tariffs as a result of the U.S.-China trade tensions are beginning to be felt at the consumer goods level in the United States, as the prices of sporting goods, among others, have gone up just recently. "I think political Washington knows that very well and doesn't want to see that," he said.

Allen also said the two countries, as the world's two largest economies, have "joint responsibilities" for the global economy and global institutions, and thus "we should manage those (differences) in a prudent manner."

"I hope that we do move forward, realizing that, the perfect can be the enemy of the good," he said. "To demand the perfect (deal) is a poor choice."

Looking ahead, Allen said, "we need continued expert-to-expert dialogue," referring to experts in various areas both on the economic side and on the regulatory side.

"These discussions have been mostly at the political level and I think that's helpful that this is a top-down process, but you need the bottom-up (process) as well," said the U.S. business leader.

"Our experts should be talking to each other every day," said Allen, who served as commercial attache at the U.S. Embassy in Beijing in the 1990s and later as deputy assistant secretary for China at the U.S. Department of Commerce's International Trade Administration.

Commenting on the "decoupling" rhetoric, Allen said technology cooperation between the United States and China, both leaders in global innovation, has produced "magnificent returns" over the last 40 years, and "we both have a lot to lose if we can't get this right."

"We need tall walls around a little garden and we don't need a tripwire around the whole farm," he said.