OPINIONS US can't call all the shots anymore

US can't call all the shots anymore 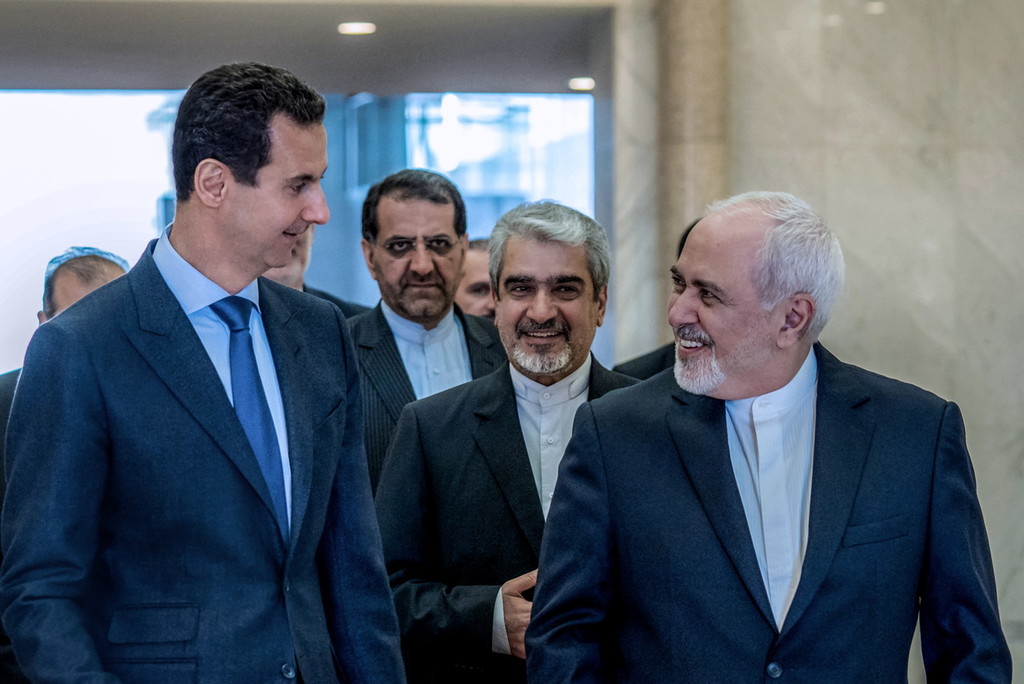 The United States has officially designated Iran's Islamic Revolutionary Guard Corps as a foreign terrorist organization in an attempt to isolate Iran in the international community. US President Donald Trump's announcement on April 8 that he would designate the IRGC as a terrorist organization, not surprisingly, invoked a quick counter-move from Teheran-Iran's Supreme National Security Council labeled the US Central Command and its forces in West Asia as terrorist organizations on the same night.

The fiery exchange of allegations and counter-allegations between the US and Iran has led some to believe a direct conflict, which could throw the Middle East into chaos, is becoming increasingly likely.

Yet the outbreak of a conflict is unlikely despite the escalation in tensions between the two sides and US-Iran relations deteriorating to record low levels. It is widely believed that the US has acted impetuously by designating one arm of a sovereign state's military as a terrorist organization. The White House's move has sparked controversy in the US, too.

So what does the Trump administration expect to achieve through the move?

First, the US hopes to pressure its Western allies to support its Iran policy, as well as act against the countries that have maintained normal relations with Iran. It has repeatedly used such ploys to impose sanctions on foreign companies that have continued to do business with Iran.

Apart from being an elite military wing, the IRGC also wields a lot of influence in Iran's political and economic sphere. A number of companies in European Union countries have more or less maintained close business ties with Iranian companies that are controlled by IRGC or are its subordinate enterprises.

By labeling the IRGC a terrorist organization, the US believes it can hold more bargaining chips to force the companies doing business with Iran, and Washington's European allies to follow its Iran policy. And it has never fought shy of making its intention clear. Yet no country has obeyed the US' diktats, especially since Washington unilaterally pulled out of the Iran nuclear deal. Therefore, it seems rather difficult for the US to achieve its goal.

Second, Washington aims to aggravate the conflicts between Sunni-majority Arab countries and Iran, in order to alleviate its Arab allies' resentment with it for recognizing Jerusalem as Israel's capital and the Golan Heights as Israeli territory. To serve its own interests in the Middle East, Washington is starting a new political game and promoting the construction of an Arab version of NATO in the region, albeit with little success so far.

Third, the US administration intends to lend a hand to Israeli Prime Minister Benjamin Netanyahu, who has just won a fifth term in office. Many believe the US' moves in the Middle East were aimed at helping Netanyahu win the election.

Apart from Trump's "personal rapport" with Netanyahu, the US administration delivered such a "generous gift" to the latter also because of Washington's "Deal of the Century" on Israel and Palestine, which has been two years in the making. Two points are clear even though the specific contents of the deal have not been officially released: it will help meet Tel Aviv's needs, especially those on security; and Israel will yield to some of the US' demands.

Given that the US and Israel have held several rounds of talks on the issue, the re-election of Netanyahu appears to have been a prerequisite for the continued promotion of the deal. In this sense, the US' moves can be seen not only as help extended to Netanyahu, but also as a condition for Israel to make necessary concessions in the deal. This is why Netanyahu tweeted "Thank you, my dear friend, President Donald Trump, for answering another one of my important requests" after Trump announced that the IRGC would be listed as a terrorist organization.

But there is a question mark on whether the US can successfully trade its help to strike the "Deal of the Century". After all, the US alone can no longer call all the shots in international relations, including in Middle East affairs.