US cannot have real economic recovery as long as pandemic continues 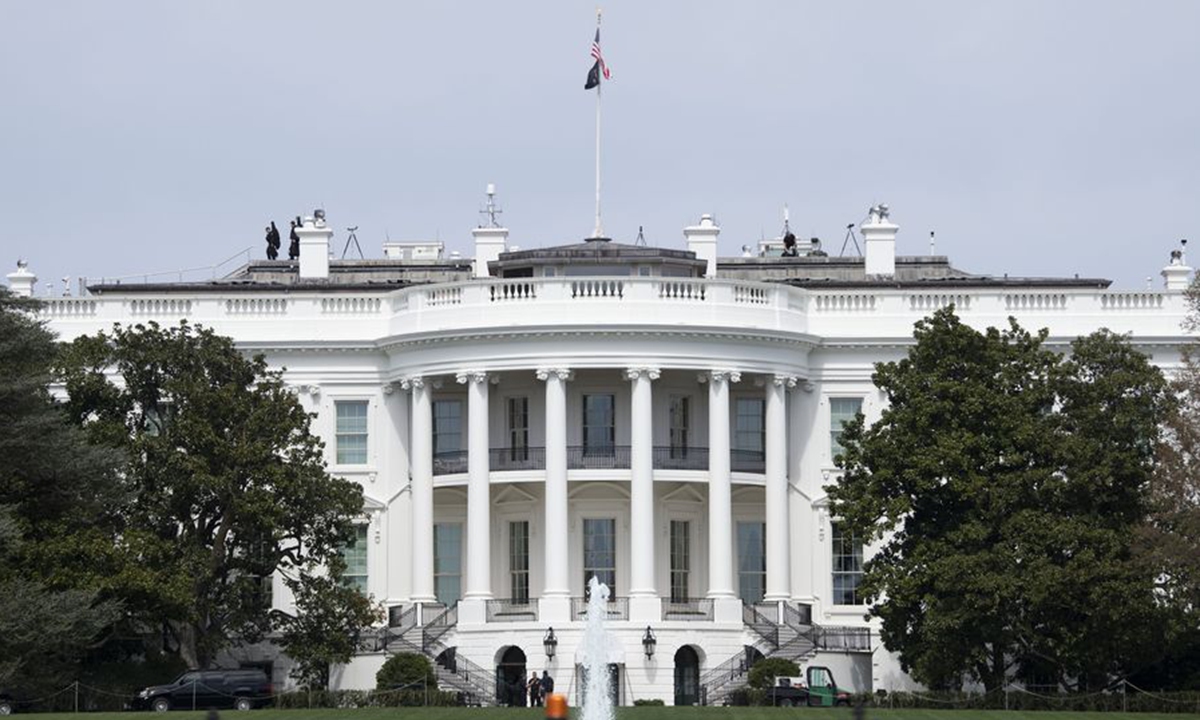 The two numbers clearly show that the US has fallen into unprecedented chaos. The COVID-19 pandemic has hit many countries. But people did not expect that the US, as the most powerful superpower, has become one of the most severely hit countries. It is a reasonable assumption that the US could have performed much better.

The US' problem is that it refuses to seek truth from facts. The Trump administration has been deceiving itself and others on two issues. First, it blames China for US failure in the COVID-19 fight, and believes that the Trump administration has done a good job and does not need to adjust its measures. Second, it believes restarting the economy can succeed without controlling the epidemic. It believes it can safeguard the country's economy and stock market as long as it is determined.

The US economic performance in the second quarter is like a failed test paper, thrown directly into the face of the US government. By paying the price of 150,000 lives, the US has nearly given up everything and only focused on the economy, yet the US economy has still become one of the worst-performing countries on this. What a shame!

The Trump administration always takes pride in things that it should feel ashamed of. People are wondering how it is going to boast about the 32.9 percent drop this time.

The Trump administration only wants to escape public criticism and win reelection by deceiving and passing the buck to other countries. It is impossible for such a government to lead the US to make fundamental changes in the fight against epidemic. It can be expected that as the epidemic gradually rebounds, there will not be much improvement in the US' economic performance. It is unlikely that there will be a strong V-shaped recovery in the US GDP in the third quarter. There is a high probability that the US will continue to struggle with the pandemic, and its economy will linger between low-level recovery and another decline.

The following inference is somehow extreme, but it could become a reality: the COVID-19 pandemic may not disappear in one or two years. As long as the pandemic isn't put under control, the US will remain one of the worst-hit countries, and as long as it's struggling with the pandemic, it won't have real economic recovery.

Poor people in the US will bear the brunt, suffering unemployment or forced to take low-paying jobs. Their fury could easily be exploited by politicians, becoming a new source of turbulence in the US, and even around the world.

No matter who is elected US president in November, he is likely to escalate the blame game with China. As the most powerful country in military, high technology, finance and international mobilization, US anxiety can easily turn into a storm across the ocean.

The US economic slump will also severely drag the world economy down. Other countries' economic recoveries will face a collapse from the center, as well as future uncertainty.

The US has long been the locomotive of the global economy and played the role of world cop. If it comes to a standstill, behaves erratically or even takes the lead in overthrowing the current order, what kind of new world would we face?

The Chinese people do not want to see the US fall like this. We know this is a world where countries are bound together. We hope there will be an orderly competition between major countries, instead of countries gaining through risks and chaos. What's a China-US zero sum game for and which country will benefit from it? Life is only a few decades, so it is more important to provide the two peoples with a steadily improving livelihood, than to focus on a competition whose result can only be appraised by historians.

No doubt the Trump administration is going down a wrong path. If the pandemic continues, the team may eventually not get what it wishes. Make adjustment earlier, join hands with China, and the global fight against the COVID-19 will take a new look immediately. This will be good for everyone, and a plus to the Trump administration.