LONDON, June 10 (Xinhua) -- Reckless moves by the US government to intervene in international trade has posed a great political risk to production related to global value chains (GVC), Fu Xiaolan, founding director of the Technology and Management Centre for Development at Oxford University, told Xinhua in a recent interview. 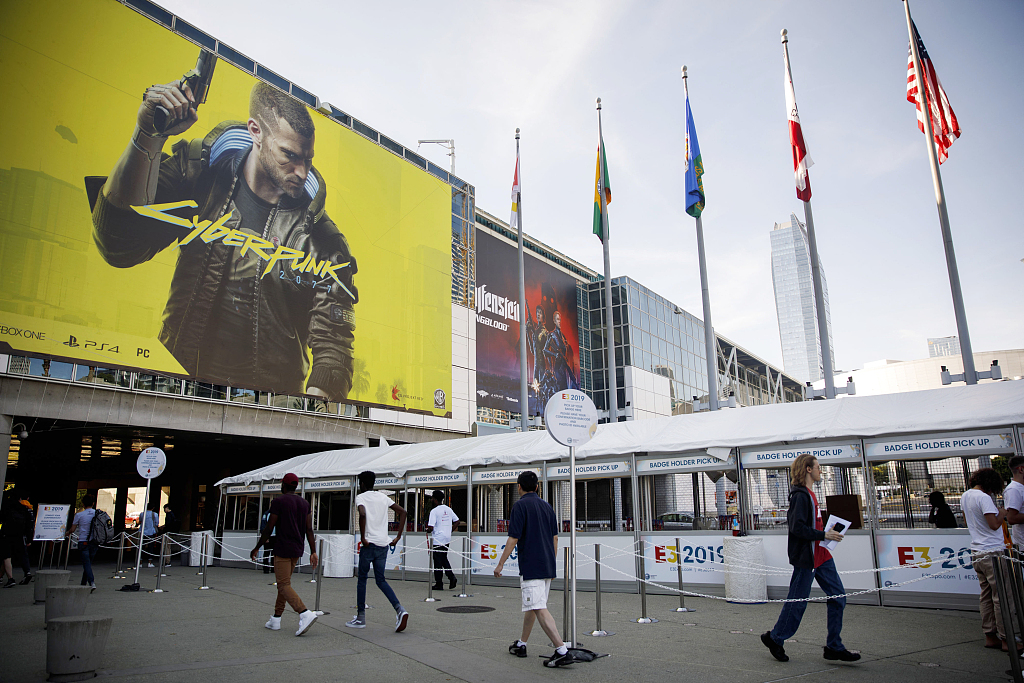 According to the latest data issued by the Organization for Economic Cooperation and Development (OECD), when the first round of new tariff measures affecting US-China trade came into effect, G20 exports were down by 0.8 percent and imports by 2.7 percent compared to the third quarter of 2018.

"The data shows that we have seen the impacts of US-China trade frictions on international trade volumes and structure. Considering that traders might rush for shipments before tariff measures take effect, there may be more apparent impacts in the future," Fu said.

Theoretically speaking, the country which levies tariffs on imports will actively seek alternative sources for those imports. Citing a study by the United Nations Conference on Trade and Development (UNCTAD), Fu said European Union (EU) exports are likely to benefit the most from US-China tensions, while Asian countries (excluding Japan) will relatively benefit less.

"That will lead to a change in the structure of international trade," she said, noting that "not all the products can be replaced."

"Products imported from the EU are likely to cost more than those from China, while products from other developing countries don't always share the same quality as Chinese products," said Fu.

"The GVC production can achieve the highest efficiency and the lowest cost, from which multinational companies get huge profits, and consumers all over the world also benefit," Fu said.

Fu believed that the US government's political intervention in international trade will trigger significant risks to GVC activities.

However, she said other countries see US actions as an opportunity for manufacturing to return or transfer to their own countries.

Firstly, China's emergence as "the world's factory" is closely related to not only China's large production capacity, good infrastructure and efficient labor force, but also its geographical location, the role of an effective East Asian production network in the world, along with the creativity and productivity of neighboring countries. "This is not replicable in short time in other countries," she said.

Secondly, the driving forces for long-term growth of economies, such as those of the EU, are rooted in innovation and development of new industries rather than a return to the old guard, she explained, adding that the best strategy for developed economies to maintain competitiveness is to open up, promoting competition and continuous innovation.

"Tariff measures can't solve the US trade deficit problem but only change the structure of its import," Fu said. "Findings from all the latest studies by US economists and international institutions such as the World Bank and the International Monetary Fund (IMF) all point to this reality."