OPINIONS US, China urged to collaborate in technological development

US, China urged to collaborate in technological development 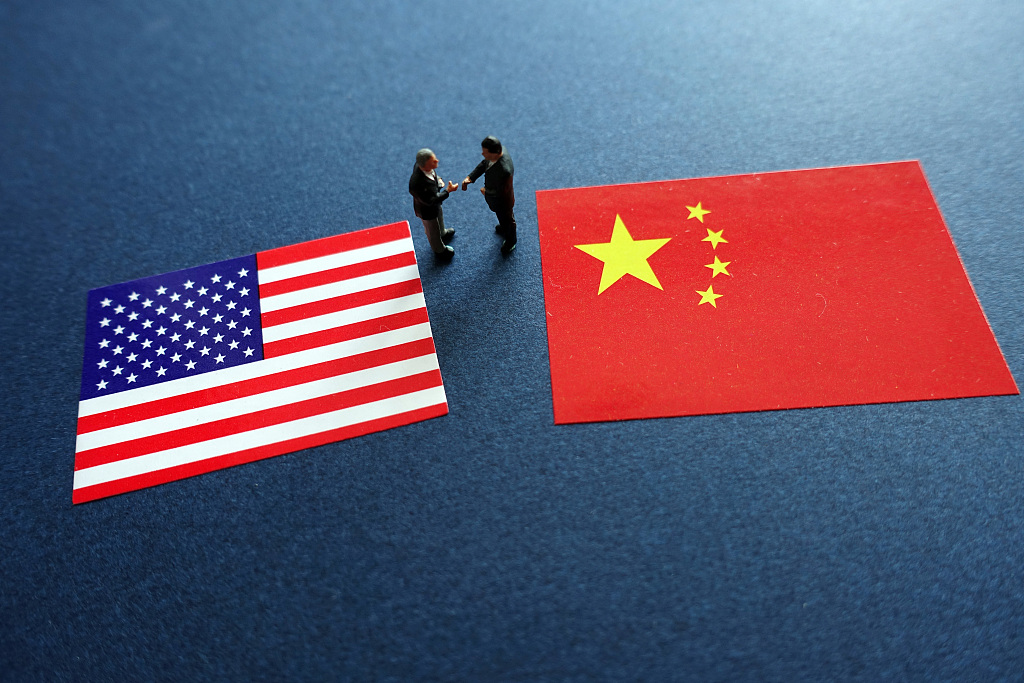 SAN FRANCISCO, Jan. 16 (Xinhua) -- The United States and China should work for a collaborative world in the technology field, said a U.S. expert.

Jack Wadsworth, honorary chairman of the board and chairman emeritus of the Asia Society Northern California Center, said he is optimistic about China's long-term development, including its technology and innovation, as well as China's role in world affairs.

"China will become much more important. I wouldn't say powerful or dominant. I would say important," said Wadsworth on the sidelines of a symposium about China's manufacturing, which was held Tuesday in San Francisco.

The forum brought policy experts, technologists and business leaders together to discuss the core effects that China's manufacturing policy will have on Silicon Valley and the global technology market at large.

The participants discussed topics on artificial intelligence, protection of intellectual property rights, China's role in technology manufacturing, as well as the global impacts of the Chinese technological path of development.

"China deserves to be more important on the world stage just because of what they've accomplished, the size of their population, the quality of their education, character of their people that all put the country on a different platform," Wadsworth said.

He said that China's technological development is by no means a threat to the U.S. manufacturing.

"I'm cynical of those people who are sort of fanning the flames of competition and controversy," he said, echoing the opinion that China's development and growth are not about dominance, but about competition.

Wadsworth said he sees no worries about allegations that China's technological development will threaten the U.S. dominance in high technology.

It's hard for China to catch up with the United States technologically, and such fears were fueled by some journalists and politicians, he explained.

"It's this noise at the margin that is particularly the responsibility of politicians ... this is the divisive world of politics, it's not a cooperative, collaborative world. But business people have no problem in collaboration," said Wadsworth, who is also advisory director of Morgan Stanley, an American multinational investment bank based in New York.

He cited a survey by the Committee of 100, a non-profit organization of Chinese Americans in business, government, academia and the arts that aims to encourage constructive relations between the peoples of the United States and China.

The survey conducted by the Committee of 100 every year shows that "the highest level of appreciation and respect for China is the men in the street in America," he said.

The forum on China's development future is a dialogue that is really a two-way conversation, Wadsworth said, voicing hope that the Asia Society will be dedicated to building bridges to finding pathways to making the U.S.-China relationship a productive one.