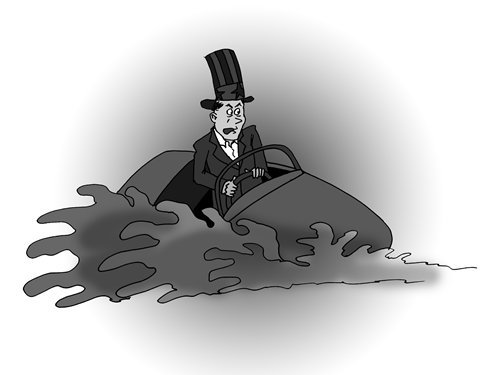 As the trade frictions between China and the US escalate, US companies in China and Chinese companies in the US are all feeling unease. One major concern is that companies will be the ones to absorb the negative impact from the ongoing trade tensions. As the one with fewer cards to play in this game, it is necessary for China to assess the position of US companies and their likelihood of leaving China for the US or other countries.

So far, the number of US companies operating in China remains modest, estimated at slightly more than 1,000, according to an incomplete survey. But the number does not tell the full story. What is important is the real effect that the cross-border movements of US companies have over the world market. According to data from the General Administration of Customs, US foreign direct investment into China was $3.13 billion in 2017. Meanwhile, investment by US companies in China in 2017 was $14 billion, including mergers and acquisitions, based on data from the Rhodium Group. The industries that have attracted the most US investment in China are ICT (information and communications technology), entertainment, automotive, food and agriculture, and real estate, with the first four industries getting the most funding.

Despite the limited number of US companies in China, the possibility of them returning to the US is very slim. Since leaving the Chinese market involves an adjustment of the entire market and the reconstruction of production lines, relocation of US companies would generate considerable costs. Even if some of them move back to the US, it is doubtful that they will be able to find workers given the low unemployment rate in the US, at least in manufacturing. What is more, some US companies that have left China will not go back to the US. Instead, they will seek lower costs from other emerging economies.

US companies are operating in all lines of industries and markets in China. There are giants such as Qualcomm, Dell, and General Electric (GE) in the technology industry, Google and Lockheed Martin in the GPS navigation industry, and FedEX and UPS in the express delivery sector. Coca-Cola, Starbucks, and KFC hold decent market share in food and beverages while the same is true for Nike and The North Face in apparel and Goldman Sachs and JPMorgan Chase in the financial market. The list goes on and on.

Due to its size and importance, the majority of US companies in China are in no position to give up the Chinese market. If they could leave, they would already be long gone.