US Congress untying the president's hands on Taiwan would be cataclysmic 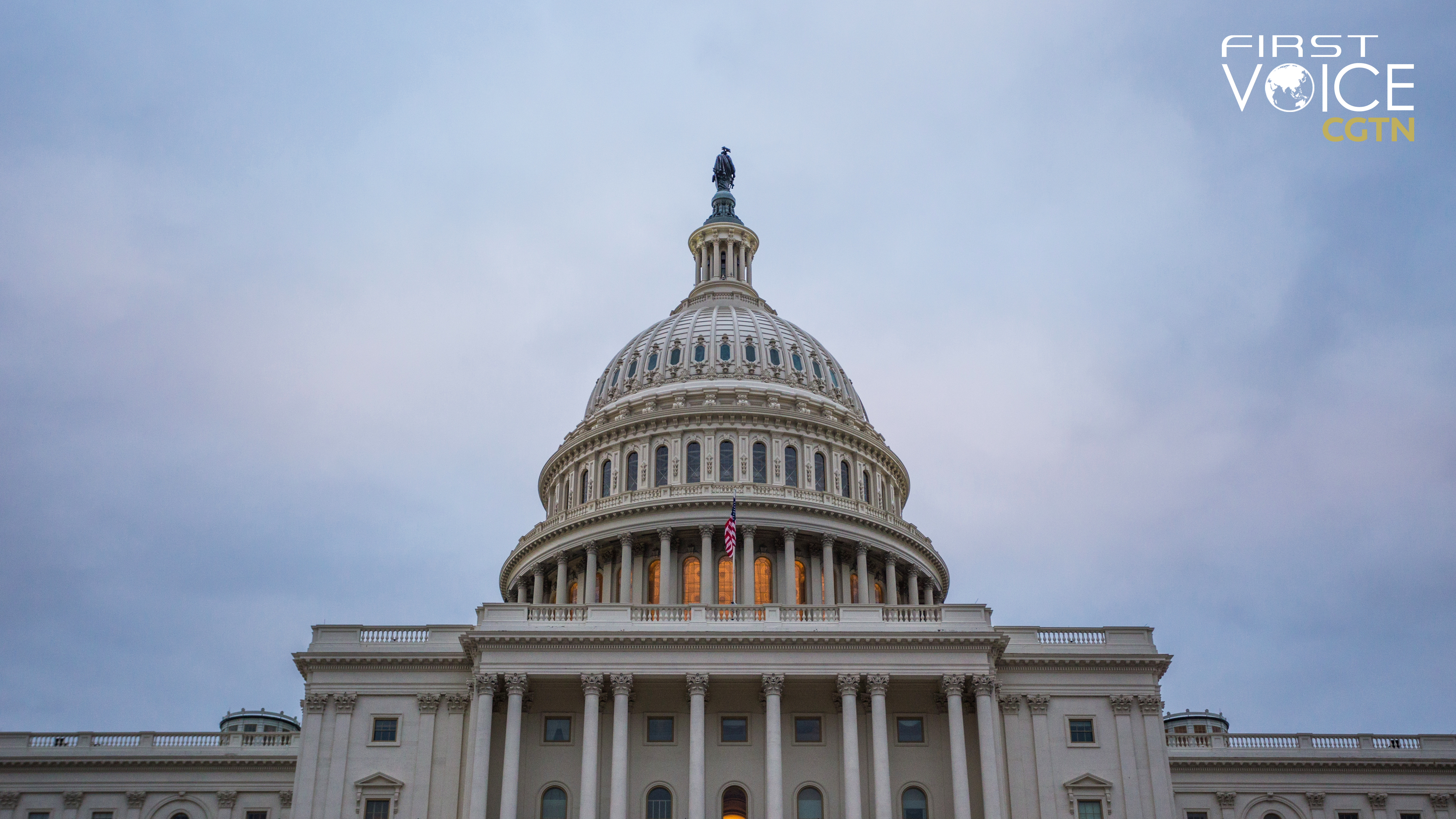 "The president has no legal authority to react in the time necessary to repel a Chinese invasion of Taiwan and deter an all-out war," U.S. Democratic Representative and vice chair of the House Armed Services Committee Elaine Luria wrote in a Washington Post opinion article published on October 11. Her argument is that by legally tying the president's hands on this "an even larger conflict with China is most certainly assured."

Risking a war to prevent a war is not sound logic and, if we are being cynical, a very bad excuse to try to openly send U.S. troops to Taiwan.

Luria and a growing number of congressional politicians want to give the U.S. president a faster response to an "invasion" by the Chinese mainland. Like the Taiwan Invasion Prevention Act introduced earlier this year, they want to grant the White House the power to bypass the War Powers Act's limitation and let the president send troops to Taiwan without having to wait for congressional approval.

But the act of granting such power could ignite the powder keg in the Taiwan Straits. "Strategic ambiguity," the cornerstone of American policy toward the region for the past several decades, which has been keeping the peace across the strait, is getting less and less ambiguous. A Chicago Council on Global Affairs poll in August showed 52 percent of Americans favor using troops to defend Taiwan against the Chinese mainland. Passing such an act would undoubtedly clarify the U.S.' position on Taiwan as an ally it is willing to use force to defend and not a part of another sovereignty. Tsai Ing-wen is already taking advantage of the intensification of anti-China rhetoric in the United States to push her separatist agenda. She wouldn't make the final move without being assured that the Americans will come to her aid. Any move toward a clear statement of military support from the United States will entice her into trying to ask the electorate to vote for formal independence. It'll be the ultimate assurance Tsai needs.

Chinese President Xi Jinping has made clear that independence separatism in Taiwan is the "biggest obstacle" to achieving reunification. Any actions that could strengthen the separatist movements will not be tolerated. And for the U.S. to contemplate taking Taiwan as a de facto military protectorate would all but guarantee its formal independence. China will have no choice but take military action to protect its sovereignty and the fundamental mission upon which the government's legitimacy is built.

But the repercussion wouldn't be limited to the Taiwan Straits alone. If the U.S. leadership can ignore China's sovereignty and sends troops to grab a piece of its land based on these so-called rock-solid commitments, what could stop it from robbing other pieces of land elsewhere? Crimea, Eastern Ukraine and Palestine are only a few of the examples where the U.S. has a political interest and has problems with the land's sovereignty or governance. What is to stop the U.S. from turning its gaze on these places and finding a "commitment" to parachute in its soldiers? It is a tactic empires once used to conquer other nations. What's to stop the U.S.' conquest?

Congress untying President Biden's hands on sending troops to Taiwan would be the single greatest strategic mistake of the century. It will plunge the Taiwan Straits into chaos and bloodshed and obliterate the U.S.' international credibility as a country that can live up to its word. Also, if that becomes our future, China will not be alone in suffering from its impact. All countries will have to be watchful and ready to defend themselves.