OPINIONS US doomed to harm itself in trade war

US doomed to harm itself in trade war 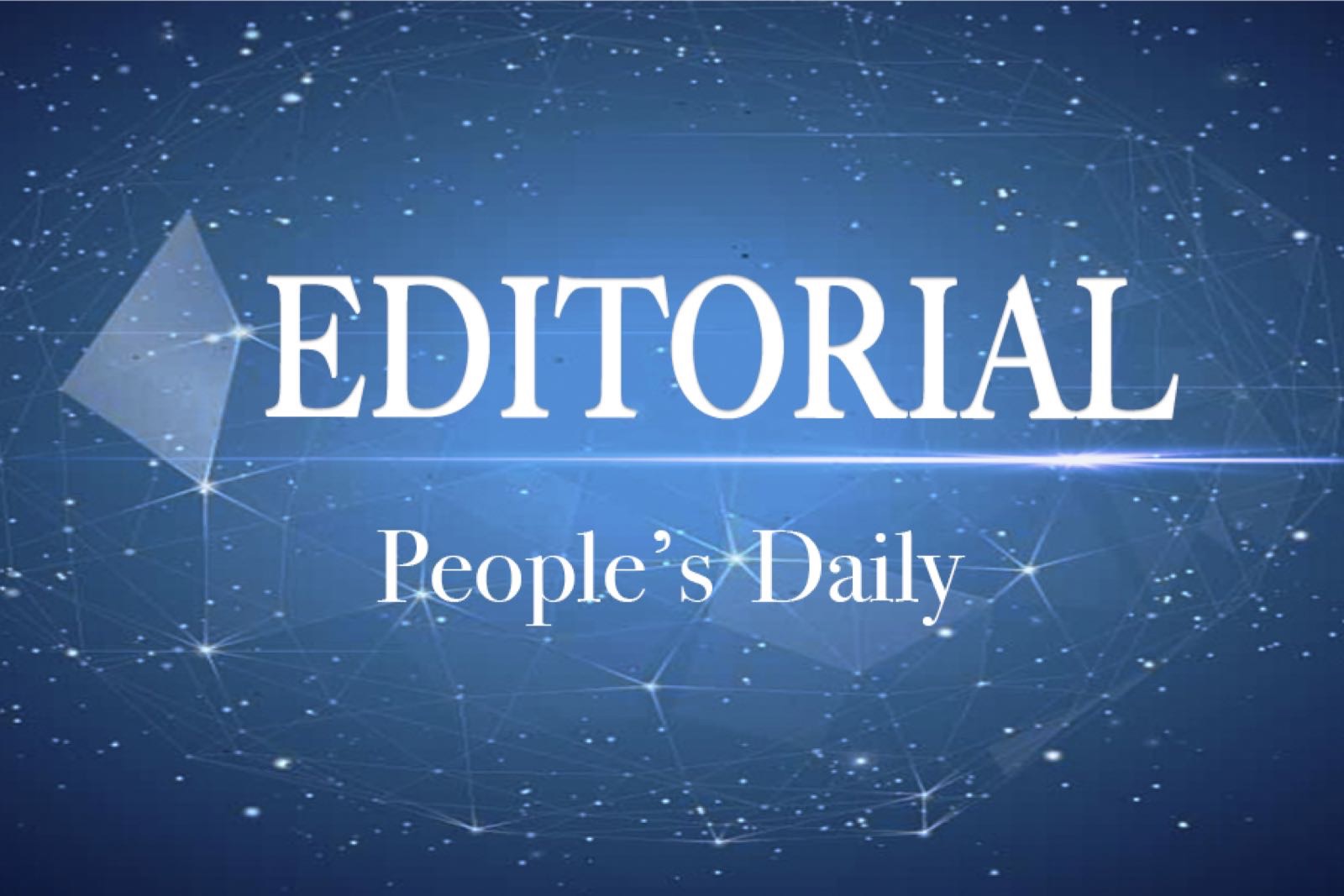 When the US announced it will impose $34 billion additional tariffs on Chinese goods yesterday, the Washington Post asked, “Will July 6, 2018 turn out to be a date that lives in economic infamy?” Many nations and leaders from around the world have taken to criticize the US for its irrational measures.

Facts speak louder than words. The trade war, impulsively started by the White House, will severely impact international trade, disturb the global economy, and it will also seriously damage the US national interests.

The US saw its chance to impose tariffs as an “ace in the hole," but the act has only made them reckless while ignoring the interests of other countries.

No one is sure why the US is now turning a bling eye on trade rules. However, everyone knows that a trade war is a “double-edged sword” that can damage both sides.

It seems like the US did not learn anything from its 2008 financial crisis, and is forgetting the years and incredible effort it took to get out of that economic slump. Whether the US behavior is due to a lack of economic knowledge or ignorance for international trade rules, their reckless actions have caused many nations to worry about the outlook of the global economy.

The overbearing actions of the US are akin to someone running amok in a store without regard to the owner or other patrons. Thankfully, the world is not a store and international powers are still balanced, so this might limit the US’ ability to do whatever it wants.

Many are now asking questions about the White House’s strategy of ignoring trade rules, and some are worried that its actions can have unintended consequences on American businesses. The American public has already seen some of its most well-known businesses, such as Harley-Davidson and General Motors, in hot water, thanks to these tariffs. Now that their businesses are starting to see problems, the American public is starting to see that the White House’s plan to “revitalize American manufacturing” and “protect domestic employment” might not be working as well as they hoped.

These trade protectionism plans launched by the US government has American businesses in a panic since they are now starting to see this trade war will harm mid- or small-sized enterprises, disrupt supply chain integration, increase product prices, and restrain investments from around the world. According to a report from Information Technology and Innovation Foundation (ITIF), the US will lose roughly $330 billion in the next ten years if they insist on imposing 25 percent tariffs technology and communication goods imported from China.

Worries are also rising among ordinary American citizens. Numerous employment opportunities have been generated from the US relationship with China. Based on statistics from the US National Foreign Trade Council (NFTC), America’s major trade partners have prepared a list of retaliatory tariffs in the amount of some $90 billion. This could potentially cause millions of Americans to lose their jobs.

US farmers will suffer a major loss during this trade war since many of them rely on selling their products directly to China. After the trade war begins, each ton of American soybeans on the Chinese market will cost 600 yuan more than before, which means America will lose its price advantage and it will likely lose Chinese customers. As predicted by the American Soybean Association, soybean production will drop by $6 billion this year because of the trade war.

Trade wars have no winner. Currently, some people in the US are even claiming that trade wars are good and that the US can easily win. Unfortunately, this is not only arrogant to say, but also an irresponsible claim for national interest.

The unilateral tariff strategy has never succeeded in American history, and instead has caused spikes in unemployment and other severe consequences.

In 2002, when the Bush administration imposed tariffs on imported steels products, the decision resulted in a net loss of about 200,000 jobs.

In 2009, when the Obama administration imposed tariffs on China imported tires, the final result was a net loss of about 2,500 US jobs and $1.1 billion in additional spending for US consumers.

In the 1930s, the US drew retaliatory tariff measures from many countries by imposing tariffs on more than 2,000 kinds of imported items. This led to US imports and exports plummeting by more than 50 percent, driving the economy into a long-term depression.

The importance of international trade is self-evident, yet it needs all the countries to cooperate in order to help it grow while it adjusts. The US is part of the global economy and no one wants to upset the world’s largest economy. However, that does not give the US the “final say” or the privilege to bully others around.

Collective matters can only be solved by negotiating with every member and if anything - the most powerful nations should be willing to restrict itself more for the benefit of everyone.

The US needs to wake up, take off its blinders and stop playing with fire.