OPINIONS US education cutting the heart out of China’s history

US education cutting the heart out of China’s history 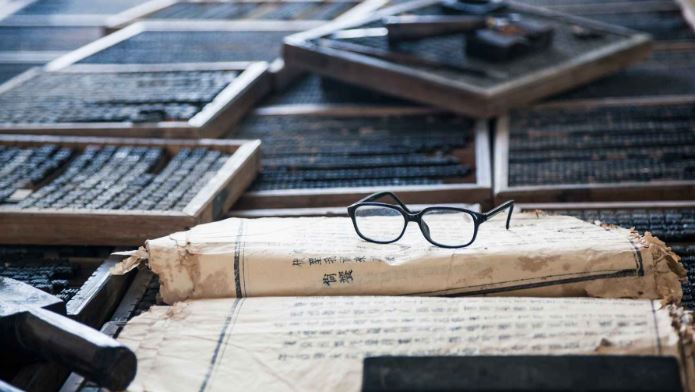 There’s a minor tempest in a teapot swirling around academia in the US that hasn’t been reported in Chinese media but couldn’t come at a more inopportune time for already strained Sino-American relations because it will drive a further wedge between the planet’s two most powerful countries. And for once, it doesn’t even involve Donald Trump.

The controversy concerns revisions in the Advanced Placement Test for World History administered by the College Board, a nonprofit company best known for its Scholastic Aptitude Test.

Most of the arcane minutiae of the controversy are irrelevant to China, except the scope of the test and the coursework that underpin it. College Board mandarins think that testing 10,000 years of history is too much so they’ve decided to test only from the year 1200.

To me, this has profound long-term implications for what American students learn about China and its storied history over the millennia because class content is closely calibrated to what’s asked on the AP exam. [While the College Board has promised to explore the possibility of a second AP test covering world history before 1450, high school curriculums are already bursting at the seams, so there is little chance that another course could be bumped for it.]

I’m not aware of any surveys showing the depth of knowledge of people in the US of China and vice versa but based on my experience, most Americans know little or nothing about China, especially pre-1940 although I am always amazed that Chinese are more aware of our Western history than most of us are.

Anyhow Americans are woefully ignorant of countries and civilizations outside our borders, including our closest neighbors Canada and Mexico.

As an American, it’s a personal embarrassment that a National Geographic poll of over 500 young Americans, aged 18 to 24, found that six per cent couldn’t even locate the US on a world map and that three-quarters said English was the most widely spoken global language when in fact it’s third behind Mandarin and Spanish.

So what the truncated test will do is make the world much more Western-centric at the expense of so many vibrant cultures that have interacted and influenced each other. Chinese civilization and three thousand years of its history will be wiped off the curriculum of what many students learn.

Gone will be knowledge of its four ancient great inventions: the compass, gunpowder, paper and printing, and the thousands of others still being cataloged by Joseph Needham and his successors, many of which were erroneously and arrogantly appropriated by the West.

So too will Confucianism, Buddhism, Islam and the like. Even the history of the fantastic voyages of Admiral Zheng He will end up on the scrap heap just as his ships did. And worse yet, the test and course focus will be very much of the period of China’s decline into and including its century of humiliation.

“So what,” you say? It’s just ancient history. But it’s more than that. If we’re going to have a community of a shared future, we need to understand each other’s pasts, along with those of others. Most Americans don’t know that China was king of the world for millennia.

Stoked by the xenophobia of demagogic politicians, they’d have us believe that an upstart China is trying to usurp American progress, when what China is doing is reclaiming the place it had long occupied.

And the AP tests are not taken by everyone, they’re grueling experiences testing college-level knowledge so those who take the challenge are either the foolhardy, or the best and the brightest.

They are the ones more likely to occupy leadership positions in academia, commerce and government. They may be the very people dealing directly with representatives of the Chinese government and other institutions who will in large measure determine if we can peacefully coexist – or not.

For many of us, the College Board is a company that we love to hate because their test scores determine our destinies. Now, they’ve given us an additional reason with far more serious potential consequences: the future of the world order.