OPINIONS US election is not a joke, some snooty US elites are

US election is not a joke, some snooty US elites are 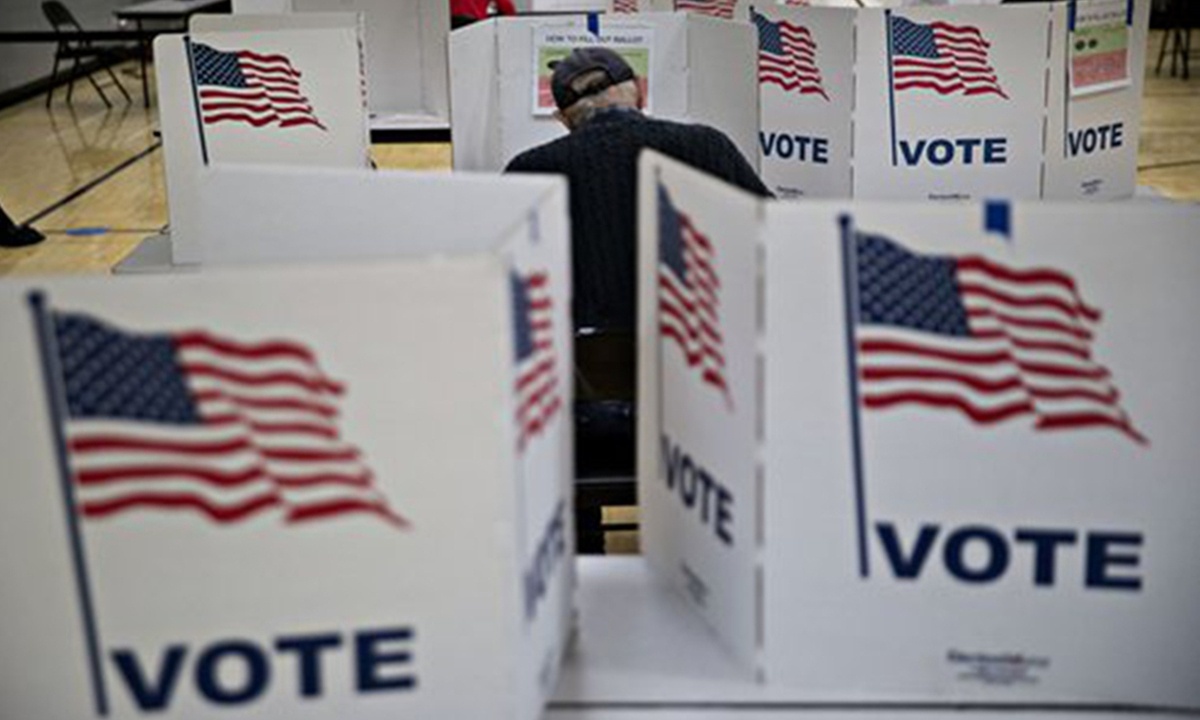 Some Americans keep arrogantly challenging me on the internet. "You Chinese see US election as a laughing stock, but do you know what an election is?"

Alas. The US election is not laughable. But what is laughable are the Americans who said so and some Chinese public intellectuals who follow these Americans.

To be honest, I don't feel any Chinese despising US elections, as we are just bystanders. The election is a product of US society. No matter what happens this time, the election has promoted the development of the country from a historical point of view, and there is nothing worth laughing about.

What is really laughable are some shallow folks who view the US election as a supreme event and lecture other countries to copy the US model. Why don't they understand the principle that each country has its own advantages and disadvantages and each civilization should respect the others to peacefully co-exist?

Some Americans are confident no matter what. When the US performs well, they are boastful. When COVID-19 claimed the life of more than 200,000 Americans, when "Black Lives Matter" protests raged across the US, and even when the result of the presidential election faces uncertain challenges, they are still boastful. Isn't such political narcissism laughable?

Look at Pompeo's bloated ego. He is about to lose his job, but is still trying to meddle in Xinjiang and Hong Kong affairs. He'd better work on the US itself first. By 2040, whites in the US will only take up 49 percent of the whole population. In a US with ever serious racial conflicts, this means a huge transformation of its political structure. During this process, we are just bystanders.

Chinese civilization extends back thousands of years. Any Chinese with a slight education can understand the letters written by their ancestors 2,000 years ago and comprehend the principles of Confucius. We don't need a clergyman acting as in-between. The Americans can just imagine what their country will look like in 200 years. How come US elites have the mood and confidence to educate China?

I think what is ultimately laughable is the overconfidence of some US elites. The US is generally good, but don't over-do. Anybody or anything that was overdone will become a laughing stock. If one doesn't understand this logic, he or she is truly the laughing stock.