OPINIONS US intelligence community has no credibility at all

US intelligence community has no credibility at all 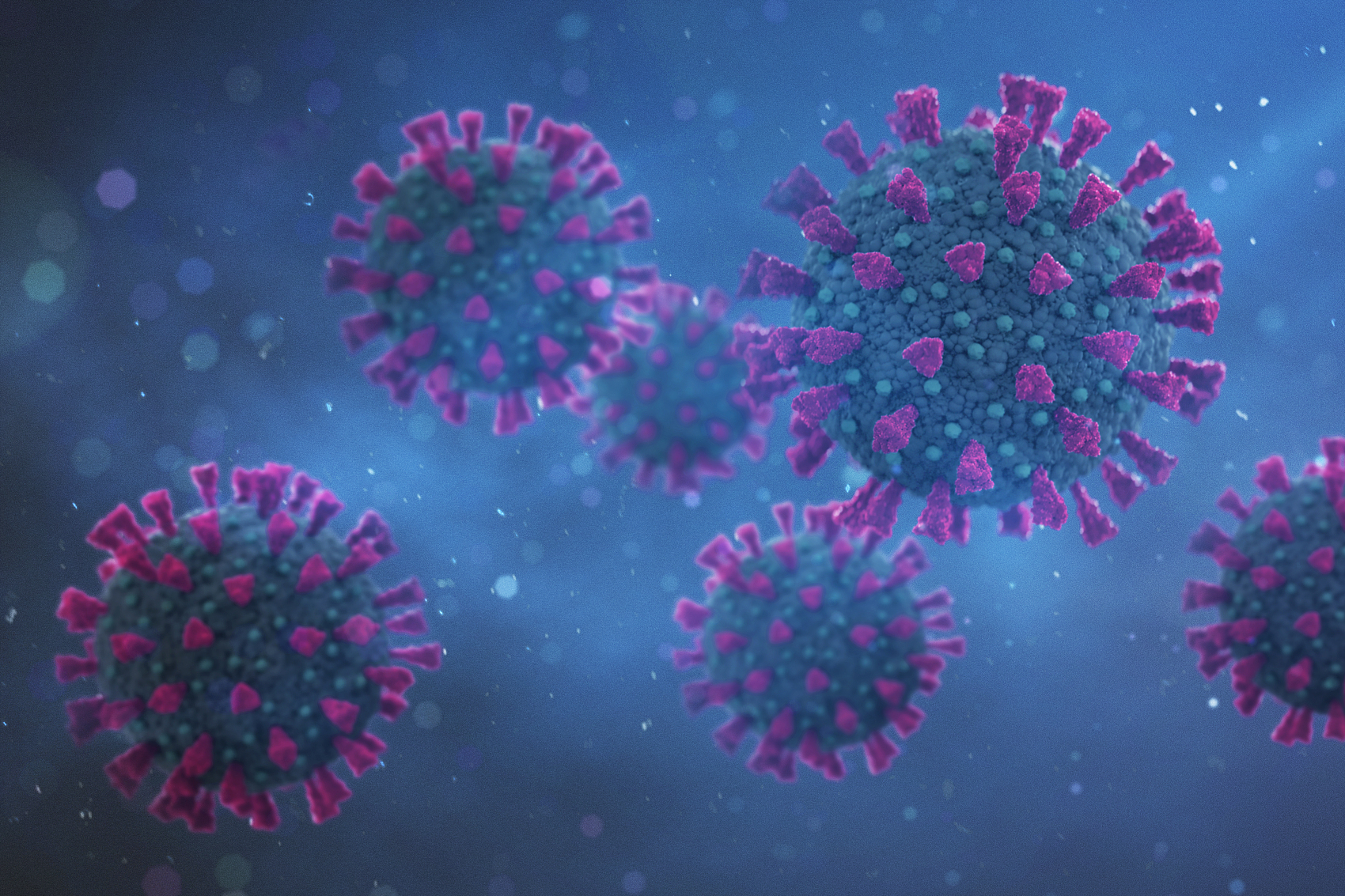 BEIJING, Aug. 24 (Xinhua) -- The reputation of the U.S. intelligence community goes before itself, which is littered with shame and disgrace that have made its credibility a joke.

First of all, the U.S. intelligence agencies serve politics. The spy services are led by political appointees confirmed by the U.S. Senate and run in consonance with the need of Washington's policy makers. Claims they are operating independently and not bounded by political deliberation are just self-deceiving.

Moreover, history has revealed the intelligence arms often acted as a lackey in the U.S. endeavor to maintain the hegemony by skewing information and even fabricating evidence against others with the purpose of advancing Washington-driven political narratives.

Many countries have fallen victims to such dirty tricks. For example, senior U.S. officials cited what they described as "facts and conclusions based on solid intelligence" that the Iraqi regime had built weapons of mass destruction before launching an invasion against the oil-rich Western Asian country in 2003, which led to hundreds of thousands of deaths and millions of others displaced.

However, no such weapons had ever been found. Years later, some involved in the U.S. decision to launch the Iraq War acknowledged mistakes but sought to blame flawed intelligence, while pundits pointed out the White House wanted the war so badly that the intelligence community was under political pressure to justify the military action.

Secondly, there are no boundaries that the U.S. intelligence community would not cross. Notoriously, before and during the "War on Terror," Central Intelligence Agency (CIA) personnel used so-called "enhanced interrogation techniques," including waterboarding, stress positions, sleep deprivation, sexual humiliation, and confinement in boxes, on detainees at overseas prisons.

The CIA's actions, which were detailed in a report written by the U.S. Senate Intelligence Committee and published in 2014, were criticized by domestic watchdogs as "a stain" on the country's history, while exposing Washington's double standards on human rights in an embarrassing way.

In addition, the CIA had attempted to assassinate leaders of other countries and aided assassination plots for many years since its establishment in 1947, according to declassified documents; during the Cold War, the spy agency secretly recruited American journalists to spread propaganda and manipulate the public opinion by asking them to write stories based on fake information; over the past decades, individuals or groups purportedly associated with U.S. intelligence personnel have been accused of being behind political and social unrest in some countries and regions.

Thirdly, U.S. intelligence agencies are untrustworthy. The United States is reported to have conduct surveillance at home and abroad with the help of its intelligence community. New rifts emerged between the United States and its allies on the other side of the Atlantic late May this year after a joint European media investigation, which covered the period from 2012 to 2014, had found the National Security Agency (NSA), a U.S. military intelligence agency, collaborated with Denmark's secret service to spy on high-ranking officials from Germany, Sweden, Norway, and France.

The White House promised not to eavesdrop on leaders of Washington's allies in 2014 after whistleblower and former NSA employee Edward Snowden leaked highly classified documents from the military agency, which unveiled how it spied on U.S. citizens and leaders of European countries.

However, facing the new wiretapping scandal and scathing criticism from its allies, the U.S. government dodged questions, while the intelligence community declined to comment. What was appalling was that some U.S. media outlets and experts still tried to defend Washington's wrongdoings, alleging that "spying on allies is normal" and that "everyone does."

It is noteworthy that the U.S. intelligence community is also facing a domestic trust crisis, after a messy withdrawal of U.S. troops from Afghanistan recently, which has been widely characterized as a major intelligence failure, adding woes to the spy services.

Despite the inglorious record, the U.S. intelligence community was given 90 days by the White House to look into the origins of the COVID-19 pandemic, actually a time-consuming undertaking that should be left to scientists with strong qualifications and expertise in certain fields and be carried out without political interference.

Therefore, whatever the report that the U.S. intelligence community has produced, it needs to be put under intense scrutiny and skepticism. Or, simply, it doesn't deserve to be taken seriously at all.