BEIJING, May 9 (Xinhua) -- Chinese mainland experts on Thursday said it was extremely dangerous for the United States to attempt at exploiting the Taiwan question for profit in a politically-motivated move to grossly interfere in China's internal affairs. 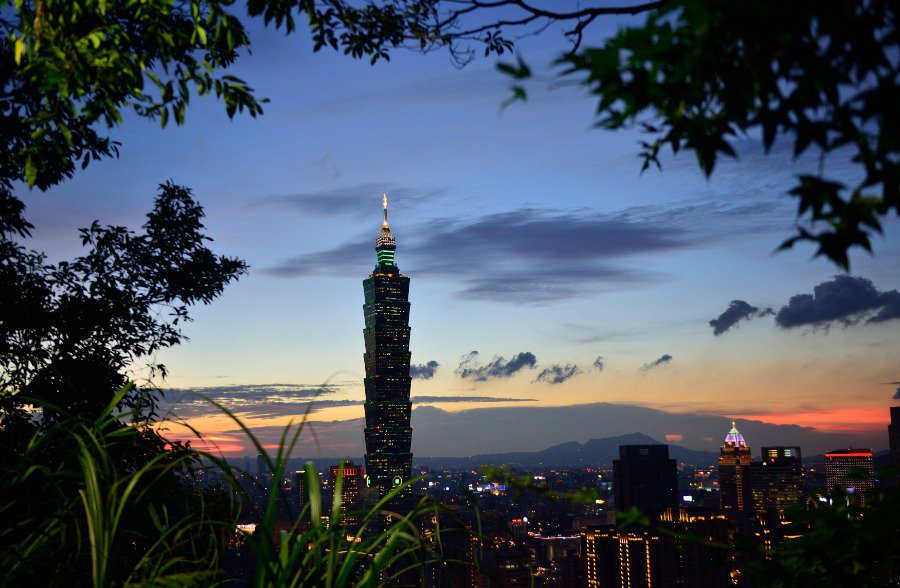 They were responding to the recent passage of two Taiwan-related legislative documents at the US House of Representatives.

"The United States is used to playing the 'Taiwan card,'" said Xin Qiang, director of the Center for Taiwan Studies at Fudan University, adding that the motive is to contain China.

He said the move revealed a deeply-flawed view on China and constituted a grave violation of the one-China principle and the three China-US joint communiques.

Liu Xiangping, a Taiwan studies professor at Nanjing University, said the passage of such documents at the US House of Representatives sent a wrong signal to the Democratic Progressive Party administration in Taiwan and the "Taiwan independence" forces.

It posed serious harm to peace and stability across the Taiwan Strait, he added.

Beijing Union University professor Zhu Songling said the United States would have nothing to gain by pressing on issues related to the Taiwan question.

"The United States regards Taiwan as a tool," said Liu Guoshen, director of a joint research center for Taiwan studies based in Xiamen University. "But the historical and legal fact that Taiwan is part of China can never be changed."