OPINIONS US, Iran must not waste opportunity

US, Iran must not waste opportunity 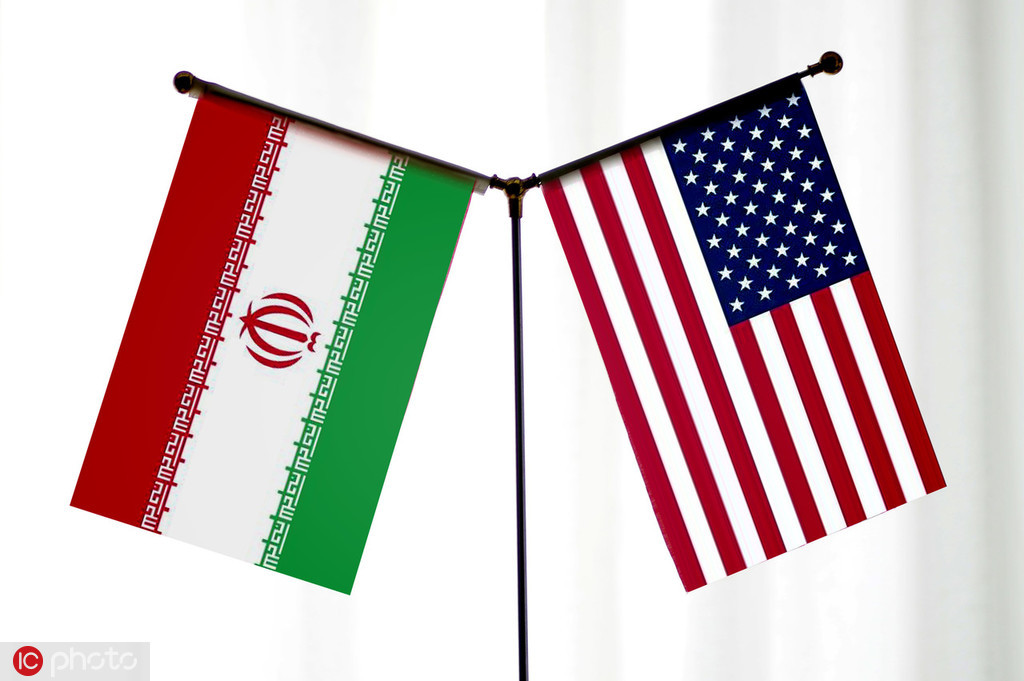 It is unrealistic to expect a single meeting to mend the damage done to the hard-earned 2015 Iran nuclear deal by the recklessness of the previous US administration. But the face-to-face, albeit "indirect" talks between United States and Iranian negotiators, with European Union officials present as intermediaries, in Vienna on Tuesday gives reason for optimism. Even though substantial headway may or may not be made, that it has happened at all is a positive development.

Despite all the tough talk — their inability to agree on who moves first, for instance, is just one sign of how challenging the bargaining is — the willingness both parties have demonstrated to sit down and continue negotiating indicates a shared interest in salvaging the Joint Comprehensive Plan of Action. And tellingly perhaps, both sides also appear prepared to be more pragmatic compared with their previous rhetoric.

Teheran had insisted Washington move first and lift all its sanctions in one go. Washington demanded Teheran roll back everything it has done that does not comply with its JCPOA commitments in advance.

Though neither has stepped back from its stated position — Washington has conceded it "fully" expects the negotiations to be difficult and that it doesn't anticipate any "early or immediate breakthrough" — their representatives are meeting in Vienna anyway.

The talks follow the 18th meeting of the Joint Commission of the JCPOA, which was held virtually on April 2, during which representatives of all the other signatories to the deal agreed on facilitating the full return of the US to the deal. Its consensus-based nature injects additional confidence into the process. According to that earlier meeting, the latest Vienna talks are meant to "clearly identify sanctions lifting and nuclear implementation measures". No matter how difficult that may be, any progress will prove substantive.

But it is unwise to over-anticipate negotiations of such complexity. This may be the beginning of a long process. Since both parties are in favor of preserving the deal's full integrity, they must work together to find a way out of the present impasse. For that to happen, flexibility is a must. There is no way the meeting will end successfully in the form of one side giving all and the other taking all.

Washington, as the party at fault for unilaterally withdrawing from the deal, is the one that needs to demonstrate the most flexibility on the matter.

Given the fact it all originated from the previous US administration's wishful thinking of imposing an extra burden on Teheran without the other signatories' consent, it would indeed be unfair to talk about compliance based on existing US policies.