US law on Tibet a blatant interference in China's domestic affairs 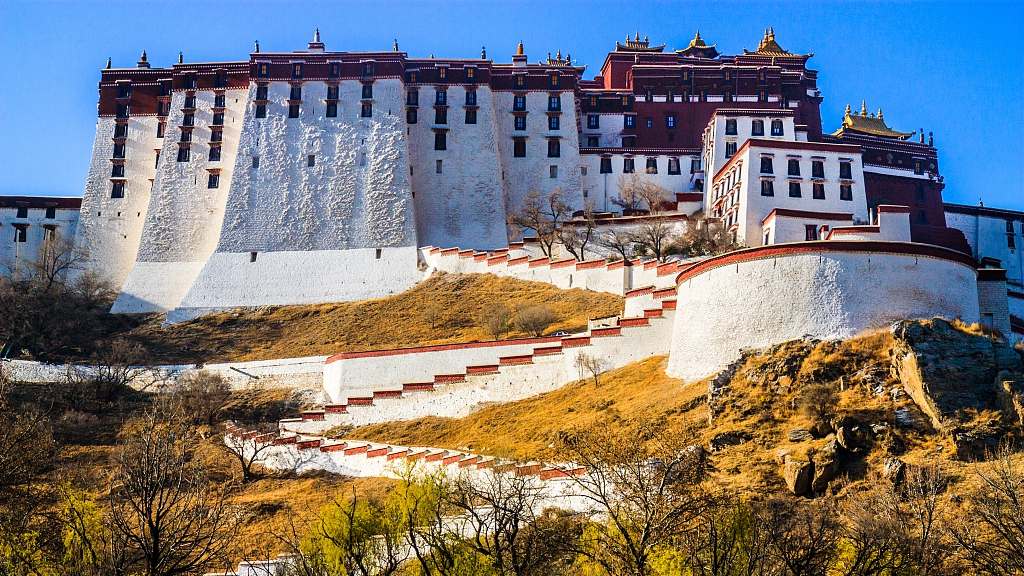 This year marks the 60th anniversary of the democratic reforms in Tibet Autonomous Region. Over the past six decades, great changes have taken place in Tibet and Tibetan areas in Qinghai, Sichuan, Yunnan, and Gansu provinces.

At present, people of all ethnic groups in Tibetan areas are coming together to fight against poverty to ensure that Tibetan areas and other parts of China alike will become a moderately prosperous society by 2020.

However, the US has been impairing the US-China ties by initiating trade frictions with China, passing the Taiwan Travel Act and the Fiscal 2019 National Defense Authorization Act.

It is crystal clear that the US seeks to comprehensively contain China's rise by creating a chain of thorny issues for the Asian giant, such as those related to trade, the South China Sea, and Taiwan.

In the first two decades of the 21st century, the US tactic of interfering in China's domestic affairs with the Tibet question has become increasingly routinized and even “legalized.”

The Trump administration, with its passing of the Reciprocal Access to Tibet Act, added just one more record to such interfering attempts.

The Tibet bill was jointly introduced by Congressmen Jim McGovern (Democrat) and Randy Hultgren (Republican) in June 2014 and signed into law as the Reciprocal Access to Tibet Act of 2018 by President Donald Trump on December 19, 2018.

The legal status of the Act gave the McGovern group one more favorable card to interfere in China's domestic affairs.

The Act seeks to promote access to Tibet for US diplomats, journalists, and tourists by denying entry into the United States for Chinese officials deemed responsible for "restricting" access to Tibet.

According to the Act, US citizens should be granted "unlimited access" to Tibet, a part of the Chinese territory; otherwise, the US will "retaliate" against China.

The Act defames the opening-up policy of China's Tibet and applies discriminatory visa policies to Chinese officials in charge of Tibet-related affairs.

The Act interferes grossly in China's domestic affairs with reckless disregard for facts and goes against the basic norms of international relations. It sent a seriously wrong message to "Tibetan independence" forces.

The attempt by the US to apply its domestic law on Chinese soil is judicially flawed in the first place.

Over the past four decades, China grants eligible foreign nationals legal access to Tibet and Tibetan areas in other provinces.

Since 2015, US visitors to Tibet and Tibetan areas totaled nearly 40,000, including the high-level delegation of the US Congress at the invitation of the Chinese government in November 2015.

Meanwhile, taking into consideration Tibet's special geographic and climatic conditions, cultural characteristics, transportation, and hospitality service capacities, the Chinese government has taken certain administrative measures in accordance with laws and regulations for foreigners to enter Tibet. This is totally necessary and justified.

In the past six decades since the democratic reforms in Tibet Autonomous Region the Chinese government has shown the utmost respect for human rights. It has realized the all-round development of human rights and made great progress in the cause of human rights in Tibet.

As declared by the Chinese government, China's door to the outside world will open even wider, so will Tibet and Tibetan areas in other provinces.

China welcomes more foreigners to visit, travel to and do business in China's Tibetan areas.

Therefore, the US should stick to its commitments by refraining from interfering in China's domestic affairs and eliminating any negative influence brought by the Act so as to avoid impairing China-US ties and cooperation in major areas.