OPINIONS US lawmakers futilely seek to sow seeds of trouble in China: editorial

US lawmakers futilely seek to sow seeds of trouble in China: editorial 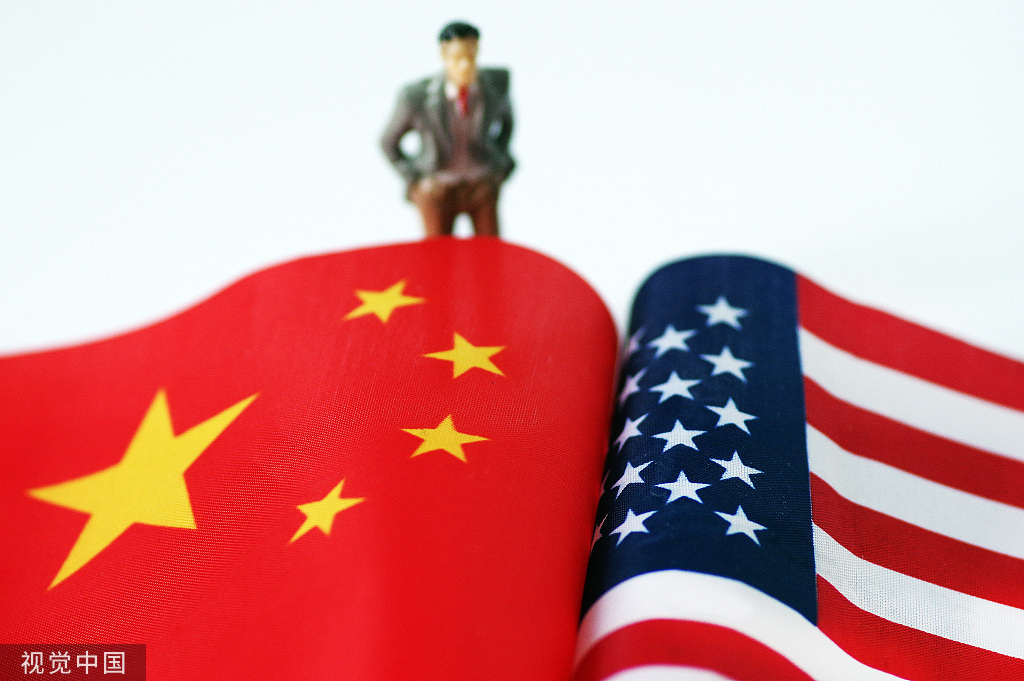 The Tibet Policy Support Act of 2019 passed by the US House of Representatives on Tuesday is another attempt by US lawmakers to throw their weight behind those seeking the secession of the autonomous region from China.

Although it still needs to pass a vote in the Senate and then gain the president's approval to become law, a glimpse at the content of the bill shows why it has been proposed at a time when the region is calm and the ink has just dried on the phase one trade deal agreed between China and the United States.

It is the impendent choosing of a spiritual successor to the 14th Dalai Lama, now 84, that has prompted the bill.

For many years, the old Tibetan forces have attempted to deny the achievements of democratic reform and development in the autonomous region for the sake of their own political interests and their hankering for the restoration of feudal serfdom.

To support their futile endeavors, the bill dedicates much of its content to trying to prevent Beijing from being involved in the choosing of the next Dalai Lama.

That the spiritual successor of the Dalai Lama must be endorsed by the central authority is stipulated by law, and the regulation dates back to the early Qing Dynasty (1644-1911). It is a practice that predicates a harmonious relationship between the autonomous region and the central authority.

There is no way the US can change that legal requirement. The bill, which is devoid of any international legal basis, is simply another attempt by US lawmakers to brazenly interfere in China's internal affairs.

The US State Department has already missed the mid-December deadline for submitting a report to Congress as required by the Reciprocal Access to Tibet Act that became law in late 2018, suggesting that the US administration is perhaps more cognizant of the reality of Tibet as an autonomous region of China than most of the members of Congress.

Judging from the US bills that barefacedly try to interfere in issues related to Hong Kong special administrative region and the Xinjiang Uygur autonomous region, the Tibet bill is just the latest piece in the jigsaw puzzle pictured by US lawmakers.

That the bill also seeks to pressure Beijing to give the nod to the US building a consulate in Lhasa, capital of the Tibet autonomous region, and to empower the US State Department to marshal multinational efforts to protect the environment there — a task China is already committed to — lays bare its troublemaking intent.

If the US really seeks a positive and productive relationship with China, its lawmakers should stop trying to use domestic laws to meddle in China's internal affairs.