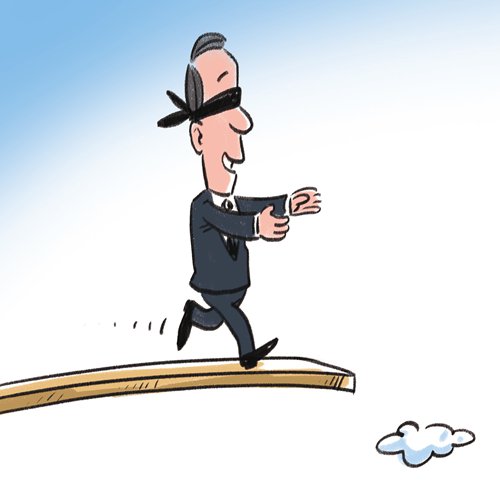 Bonnie Glaser, director of the China Power Project at Center for Strategic and International Studies, recently tweeted that "Taiwan will join US navy drill in Solomon Islands as part of Pacific Partnership. Not the first time, but now being announced publicly." The Taipei Times also reported that "The US Navy has invited Taiwan to participate in the Pacific Partnership humanitarian relief training mission in the Solomon Islands in August." The US honors the one-China policy. Therefore, when US administrative departments engaged in defense cooperation with Taiwan, they usually maintained a low profile, so as to avoid direct impact on Sino-US ties. But things are changing. Security collaboration between the US and Taiwan is increasing, and some of it has been made public. During former US president Barack Obama's term, some pro-Taiwan conservatives in the US were quite dissatisfied with Obama's Taiwan policy, criticizing the Democratic Party's self-imposed restrictions for drawing close to the one-China policy. They strongly demanded a redefinition of the US' own version of one-China policy. White House national security adviser John Bolton once published an article, "Revisit the 'one-China Policy'" in The Wall Street Journal. With intensifying strategic competition between Beijing and Washington, such US conservatives have become more vocal. In the National Defense Authorization Act (NDAA) 2017, the US Congress approved a program of exchange of senior military officers and senior officials with Taiwan. The National Defense Authorization Act for 2018 even articulated that the Six Assurances and the Taiwan Relation Act are cornerstones of US-Taiwan ties. It also proposed to "consider the advisability and feasibility of re-establishing port of call exchange between the United States navy and the Taiwan navy," and invited the military of Taiwan to participate in US exercises, such as the "Red Flag" exercise. The US Congress' version of the National Defense Authorization Act for Fiscal Year 2019 stated that US military forces may participate in Taiwan's annual Han Kuang military exercises and suggested: "consider supporting the visit of a United States hospital ship to Taiwan." These legislations show deepening US-Taiwan military ties. The administration of US President Donald Trump intends to strengthen defense ties with Taiwan. Trump focuses on the military factor in the contest among major powers. The conservatives around him have been calling to give more prominence to Taiwan in the US Indo-Pacific strategy. Over the past two years, Pentagon has continuously stressed US commitment to arms sales to Taiwan. Washington has also granted the marketing license for the sale of submarine technology to the island. "For the first time in 16 years," the Taiwan-US Defense Business Forum was hosted in Taiwan in May, according to reports. All this points to deepening military cooperation between the US and Taiwan during Trump's tenure. To provoke Beijing, Taiwan leader Tsai Ing-wen is relying more on US security protection. After Trump put forward the Indo-Pacific strategy, the Tsai administration has sought to participate in it and play a special role in military and security affairs. So far, both the US and Taiwan have their reasons for developing military ties. The Trump administration is now taking the initiative and does not dare to break its promise of a one China policy. Yet in face of the enhancing military relations between the US and Taiwan, Beijing should be vigilant and warn them against brinksmanship. If the US and Taiwan insist on playing with fire, let them burn their hands.