US may export its own crisis to thwart development of others 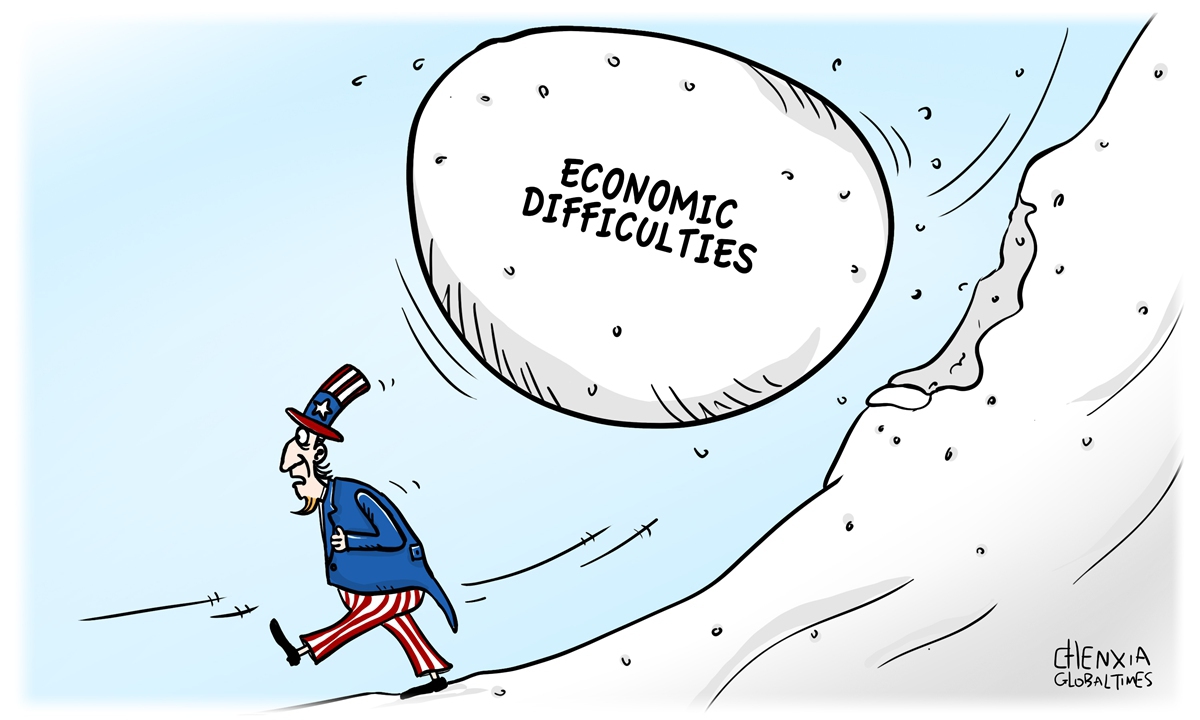 While it is understandable that the Biden administration, against the backdrop of the skyrocketing oil prices and inflationary pressure in the US, is trying all ways to increase market supplies to lower prices, what's weirdly missing from media coverage on this issue is whether the US would also release oil from its reserve. The US has the world's largest strategic reserve at more than 600 million barrels.

If the US doesn't release its own crude reserves but instead "instructs" others to release theirs, it could invite cynicism as to whether the US government's requests are to serve the purpose of shifting the burden of its own economic problems to other economies.

Energy reserves are of great importance in terms of national security, so caution is needed for any oil consuming nation when it comes to releasing reserves. For instance, it is conceivable that the Japanese government would face pressure if it decided to release its oil reserve only for lowering market prices.

From China's perspective, ensuring adequate oil supply is important for maintain economic and social stability, the principle of using strategic oil reserve to mainly alleviate acute supply shortage or tackle with other emergency situations, will not change too easily.

Despite the US call for coordinated efforts from China on issues such as curbing surging oil prices, the Biden administration is still sending mixed signals by continuing its suppression on China's high-tech companies.

There is no denying that the virtual meeting between the leaders of the two countries last week has created a more positive atmosphere for managing the bilateral relationship, but it doesn't necessarily mean that China would let down its guard, completely.

It is still essential for us to have our own measured standards for potential cooperation and take all necessary measures to protect our own national interests. We could be cooperative if it is in our interests, but if something is against our interests and may expose us to unnecessary levels of risks, we should say no.

With regard to curbing elevated inflation, there is no need for China to fight inflation in the same way as the US. Because unlike in the US where prices of almost everything are skyrocketing, China only faces factory gate inflation, with the producer price index for October jumping 13.5 percent year-on-year. This means China needs to curb inflation in a selective way, keeping the prices of raw materials and manufacturing equipment under control.

While focusing on our own affairs, we need to be prepared to face the US trying to export its economic troubles abroad and negatively impact China's economy.

As the US is bent on repressing many Chinese companies by cutting off crucial supplies, and decoupling the two economies, there is no ground for us to reply to Washington's oil-release demand.