OPINIONS US meddling in Hong Kong to backfire

US meddling in Hong Kong to backfire

The US House Foreign Affairs Committee and Senate Foreign Relations Committee on Wednesday passed the Hong Kong Human Rights and Democracy Act of 2019. The act still needs approval from the US Congress and president to become law. 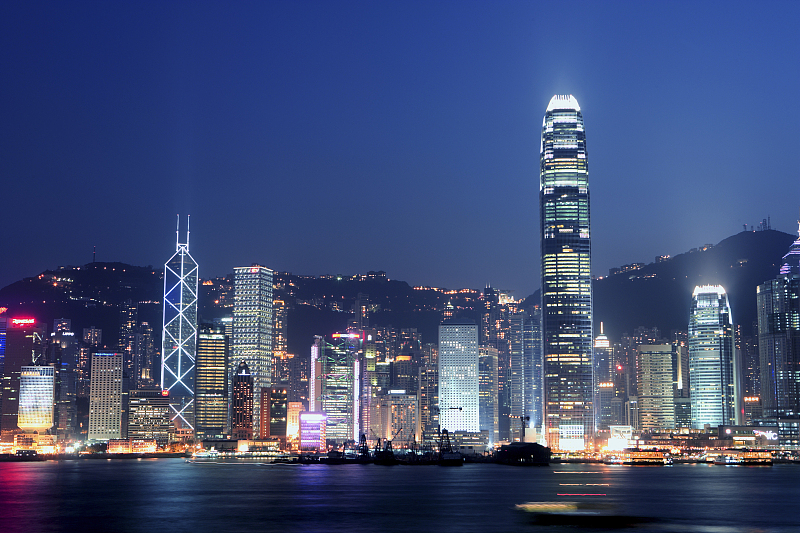 Congress has been aggressively meddling in Hong Kong affairs.

The Hong Kong Human Rights and Democracy Act requires the US government to sanction Chinese officials deemed responsible for "undermining democracy and autonomy in Hong Kong." It also asks the US to review Hong Kong's status as a separate customs area granted by the US once in a year.

On the same day, the US Senate Foreign Relations Committee approved the Taiwan Allies International Protection and Enhancement Initiative Act, or TAIPEI Act, which requires the US government to support Taiwan's diplomatic recognition.

The moves clearly show the narrow-mindedness and arrogance of some forces within the US Congress. They are fond of China xenophobia, but they have no idea about the actual role of the legislation they are promoting.

These bills are inducing a few extremists and jeopardizing the interests of the majority.

Hong Kong enjoys a high degree of autonomy under the Basic Law. The level of freedom Hong Kong society enjoys is much higher than in Western countries such as the US and the UK. Some people in Hong Kong have been politically stubborn and that has led to the current social unrest.

The US House and Senate committees are not supporting democracy and rule of law in Hong Kong, but violence that imperils the city order at a time when Hong Kong society is engaged in ending violence and restoring order.

This is blatant interference in China's domestic affairs. The Basic Law states clearly the meaning of Hong Kong's high degree of autonomy and only the standing committee of the National People's Congress has the authority to interpret it.

Some US congressmen have tried to grab this authority and increase the clout of pro-US forces in Hong Kong society. They also seek to replace Beijing's rule over Hong Kong with Washington's manipulation of the special administrative region.

The majority of Hongkongers wish to recover order in Hong Kong. The city needs to keep highly autonomous on the one hand and enjoy autonomy under the one-China principle on the other. We believe most Hongkongers clearly know that Hong Kong must not be a place where the US can do whatever it wants. If the US Congress goes too far intervening in Hong Kong affairs, it is bound to fail as Hong Kong society won't be swayed in this way.

US congressmen should not regard themselves as judges of global justice. They should be aware of their political selfishness and understand that what they have been advocating is not universal. Many societies have suffered losses after following these people's instructions.

The TAIPEI Act shows some US congressmen are desperate when pro-independence forces in Taiwan are on the decline. The US has already broken "diplomatic ties" with Taiwan and so have US allies. But Washington is now trying to stop the small countries, which urgently need to integrate with globalization, from breaking "diplomatic ties" with Taiwan and turning to the People's Republic of China. If Washington performs such a publicity stunt, it would be a tragedy for the US.