OPINIONS US military action not a good omen

US military action not a good omen 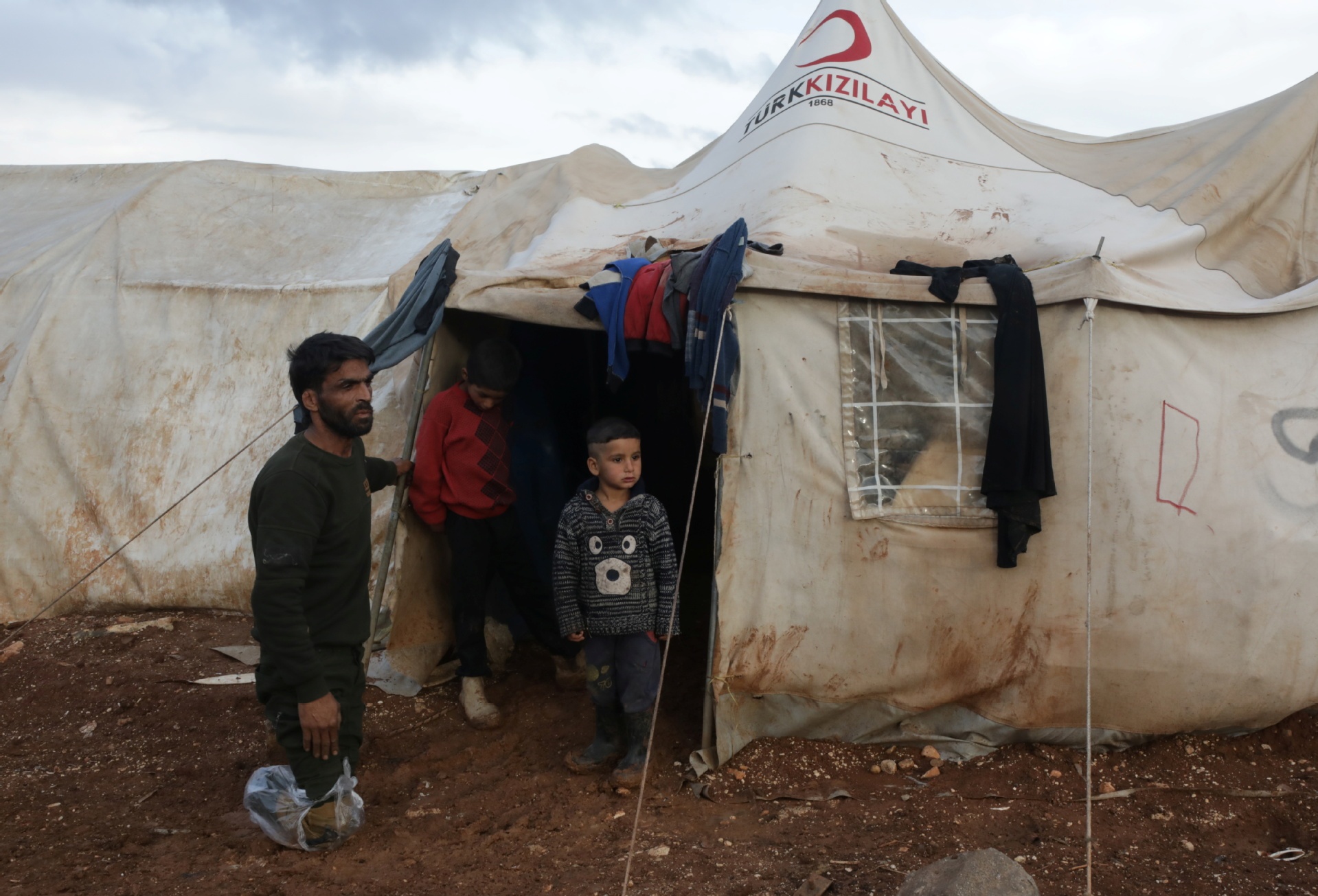 The US strike in eastern Syria on Friday shows the new US administration under Joe Biden, for all its stated willingness to amend its predecessor's foreign policy woes, has no intention of changing the US policy in the Middle East. This is certainly not good news for either the region or the world at large.

In what was intended, and widely perceived to be a strike with limited scope and time frame, the United States struck the positions of Iran-backed militia groups in Syria's eastern province of Deir al-Zour near the Iraqi border, killing 22 fighters.

The US claimed it was responding to the recent rocket attacks launched by the militia groups on US forces in the region. But the strike serves multiple purposes, not least sending the message that the US is willing to again flex its military muscles to advance its interests in international settings.

Being locked in a proxy war in Syria, the US throwing its weight behind the rebels which are in a defensive position against the Russia and Iranian-backed Syrian government forces, this attack is a warning to Teheran of Washington's increasing displeasure at its military presence in Syria.

Considering that the Biden administration is facing a strong backlash to its foreign policy change toward regional allies, Saudi Arabia in particular, an attack on forces backed by Iran, Saudi Arabia's regional foe, can be seen as a gesture to placate the US' regional allies.

But, as an important player in the Middle East, the US should play a more constructive role, instead of using its military prowess to make geopolitical gains. If this is a sign of the Biden administration's penchant to continue to play power politics in the region, it is a bad omen for both regional peace and the future of the Iranian nuclear deal.

Launching a military attack against a sovereign country is itself a serious violation of international law and the norms governing international relations. Thus, it could offset the Biden administration's efforts to repair the much damage done to the international image of the US under the administration of his predecessor Donald Trump.

As for the Iranian nuclear deal, the latest US move no doubt adds yet more uncertainties to its future. One day prior to the strike, the US said it was ready to attend talks with Iran and other major countries to discuss the deal. But, there is no guarantee that Teheran will still take a cooperative attitude toward the issue as it braces itself for renewed US hostilities.

As the world's sole superpower, the US should do more to safeguard peace and stability in the Middle East, not selfishly indulge in its own strategic calculations.