OPINIONS US must adopt rational attitude toward China's regulatory actions

US must adopt rational attitude toward China's regulatory actions 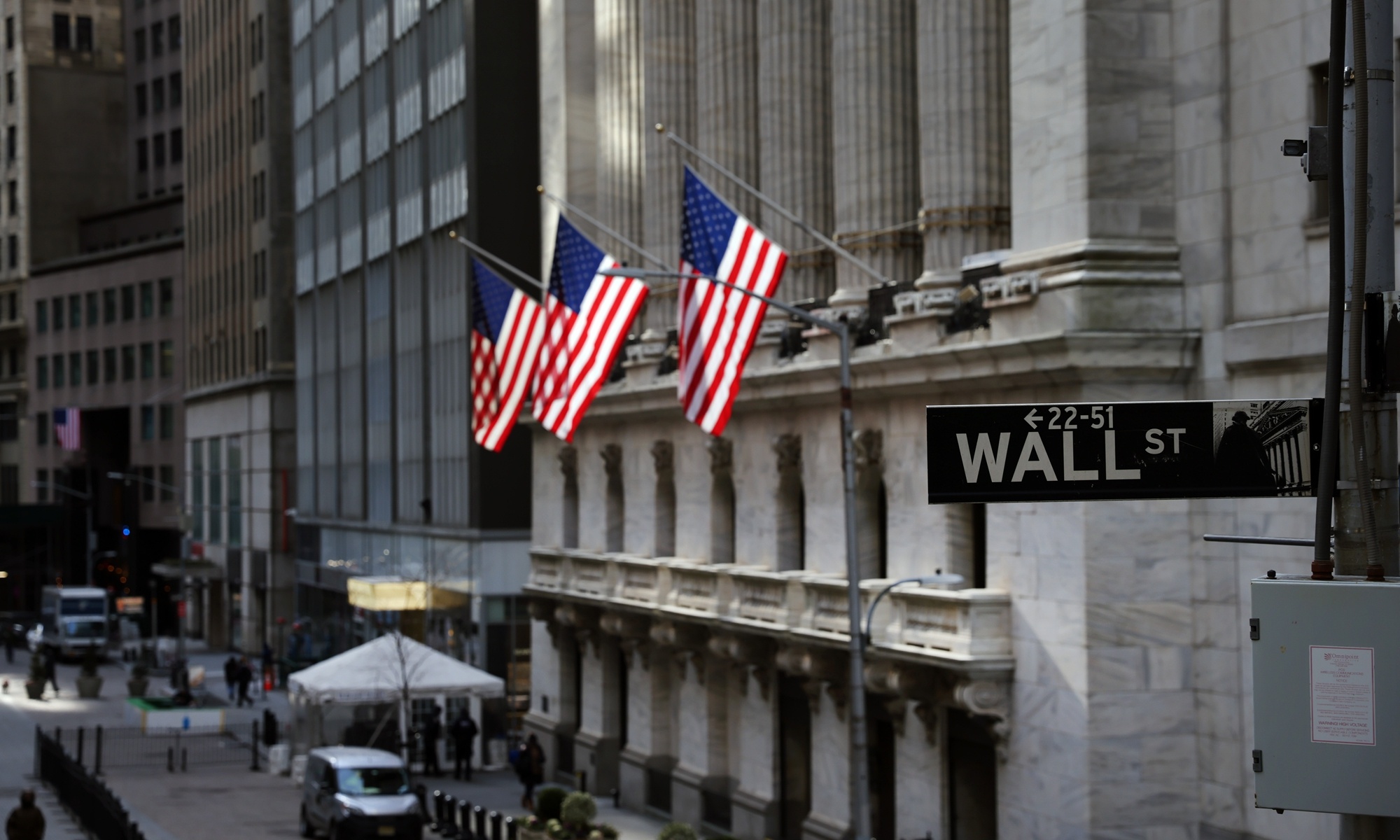 A group of Wall Street veterans and high-level Chinese government officials are planning to hold a virtual meeting of the China-US Financial Roundtable (CUFR) for the first time in a year, Reuters reported on Wednesday. The CUFR, formed during the escalating China-US trade tensions in 2018, is reportedly set to convene again in autumn.

Given renewed tensions between China and the US in the financial sector, capital markets may view this as a positive development that could help strength communication between the two sides over regulations and ease the dispute over auditing oversight of US-listed Chinese companies.

In light of recent regulatory actions from both sides, there are growing concerns over the possibility of so-called financial decoupling between the two countries. For instance, some Chinese companies have received detailed instructions from the US Securities and Exchange Commission about stricter disclosure requirements for their use of offshore vehicles known as variable interest entities (VIEs) for IPOs, and the implications for investors and the risk that Chinese authorities will intervene with company data security policies, Reuters reported on Tuesday. Many believe the move will discourage Chinese companies from seeking IPOs in the US in the future.

Against this backdrop, efforts to strengthen communications between Chinese and US regulators and to address their growing divergences in IPO requirements through cooperation on auditing standards may help dispel some of the concerns about a potential China-US financial decoupling.

However, whether concrete results can be achieved or not depends on whether the US will take a rational attitude toward China's regulatory actions when it comes to its domestic internet sector. It should be clear that China will not back down on stricter regulatory supervision for domestic firms planning to list overseas.

There is no denying that China's intensifying protection of data security and crackdown on monopolistic behaviors and unfair competition throughout the internet sector, which may mean higher threshold for Chinese companies to go public in the US, has sent shockwaves throughout the financial markets.

But these actions are aimed at protecting China's national interests. They are not aimed at restricting the internet sector's development, but rather aimed at tackling potential risks to better protect personal data security and national security. Moreover, the regulatory actions would also help ensure sustainable growth in the sector.

In fact, the recent rally of US-listed Chinese stocks following their upbeat earnings reports is enough to show that investors have recognized that domestic regulatory changes have not affected the operation of these companies.

The US' escalating crackdowns on Chinese companies will not change China's attitude to implementing necessary regulation. Also contrary to the US' active push for financial decoupling, China will continue to push forward with its financial opening-up, which has already attracted high interests from major US financial institutions.

Early this month, US investment bank JP Morgan won approval from the Chinese securities regulator to operate the first fully foreign-owned securities business in China. Other US financial giants including Morgan Stanley and Goldman Sachs have also been expanding business in the Chinese market. The financial ties between China and the US are actually stronger than expected giving China's growing financial appeal.