US negotiators need to show sincerity, reason at Shanghai talks

BEIJING, July 30 (Xinhua) -- Negotiators from China and the United States are relaunching consultations to fix their strained trade relations on Tuesday in Shanghai. 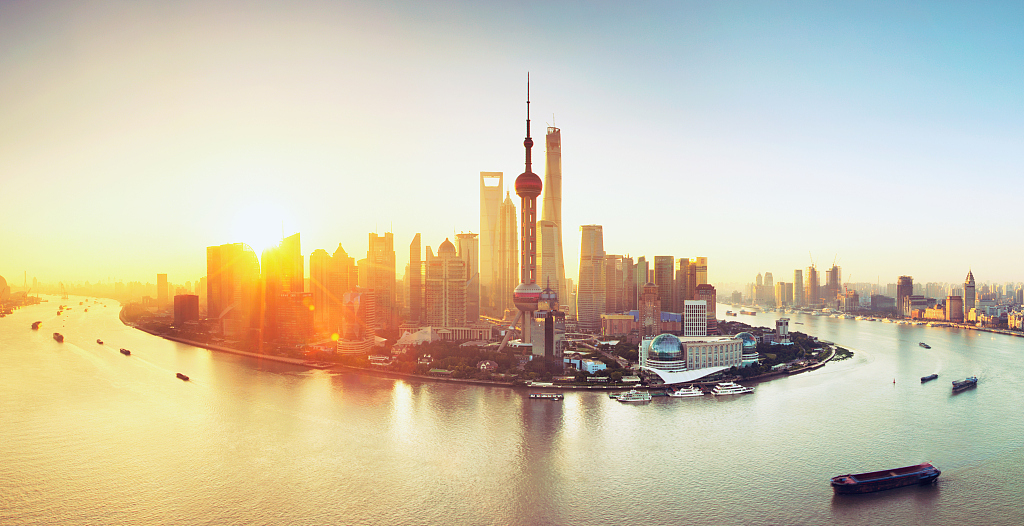 It is the first formal sit-down between the two negotiating teams after their trade talks hit a wall in May and were brought back on track during a meeting between Chinese President Xi Jinping and his U.S. counterpart, Donald Trump, on the sidelines of the Group of 20 summit held in the Japanese city of Osaka in June.

After the summit, the delegations of the two countries have maintained contact. Chinese Vice Premier Liu He talked with U.S. Trade Representative Robert Lighthizer and Treasury Secretary Steven Mnuchin twice over the phone before the two sides decided to relaunch their trade consultations in Shanghai.

It is also the first time that they held the trade talks outside their capital cities, and Shanghai, venue for this new round of consultations, has its special place in the history of China-U.S. relations.

In 1972, when then U.S. President Richard Nixon paid an ice-breaking visit to China, the two sides issued the "Shanghai Communique" in the sincere hope of normalizing bilateral ties after more than two decades of estrangement.

Today once again in the metropolis of Shanghai, U.S. negotiators need to demonstrate that same sincerity and, more importantly, reasonable expectations in the relaunched trade talks with their Chinese counterparts in a bid to normalize bilateral trade relations.

For more than a year, China and the United States, in a bid to settle their trade disputes, have held 11 rounds of high-level talks, during which Beijing has demonstrated its utmost sincerity to overcome differences between the two sides in pursuit of an agreement that can satisfy both.

However, some U.S. trade hawks have chosen to turn a blind eye to China's legitimate interests and put forward unrealistic demands that infringe upon China's sovereignty and dignity. China-bashers like Steven Bannon even tried to ride the waves of the tariff war to hype up anti-China sentiment and contain China's development. These provocative actions ultimately led to an impasse in dialogue.

In the ongoing round of trade talks, the U.S. side needs to engage in consultations on the basis of equality and treat China with due respect if it wants a trade deal. However, if Washington still holds the illusion that Beijing will somehow cave in and compromise on issues concerning sovereignty and other related core interests to reach a deal, then no deal is fine. China will always find a way to withstand any pressure.

The economic and trade cooperation between China and the United States is mutually beneficial in nature. And as Washington is trying to wage a tariff war against China, it is hurting its own economy and people. According to research conducted by economists from the New York Federal Reserve and Princeton and Columbia universities, the tariff war cost American companies and consumers 4.4 billion U.S. dollars a month in 2018.

Moreover, as trade disputes linger, the world economy is suffering as well. Morgan Stanley's chief economist Chetan Ahya has said, "As uncertainty around trade policy is unresolved, the impact on the growth outlook is becoming more pronounced."

For the benefit of both sides and the world at large, China and the United States need to cherish the hard-won resumption of trade talks and accomodate each other's core interests so as to pave the way for an early deal.

Forty-seven years ago, "the Shanghai Communique" has shown the courage of the leaders of the two countries to come together over huge ideological gaps for not only the interests of the two peoples, but also the easing of tensions in the world. It is hoped that this time, the Chinese and U.S. trade negotiators can pluck up some courage as their predecessors did and work together for sturdier and more fruitful bilateral trade relations.