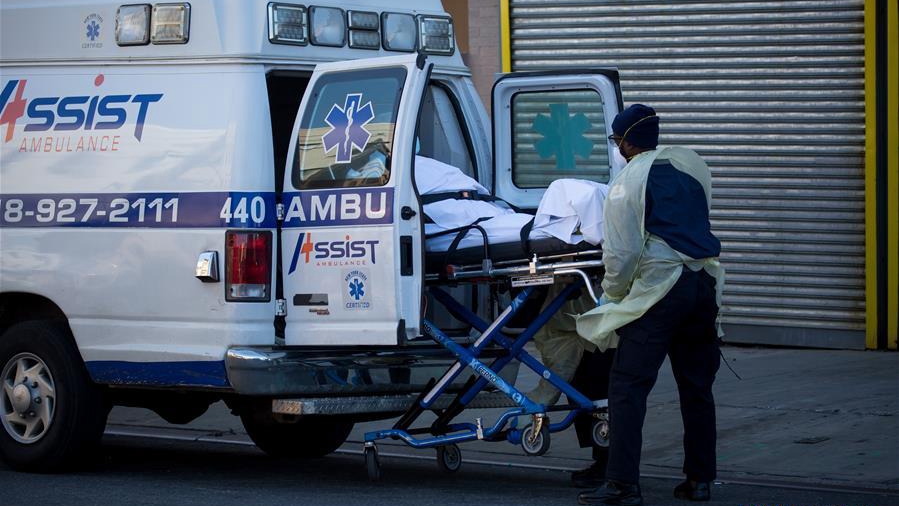 The phrase "grim milestone" was almost universally adopted by media outlets across the globe when COVID-19 deaths reached 100 million in January. On June 15th, another such marker was reached with U.S. deaths exceeding 600,000 according to Johns Hopkins University.

How is it that the world's largest economy, with an aggressive vaccination policy and no vaccine shortages, could suffer such a catastrophic loss of life? The answer it would appear is vaccine take-up, and the cause of vaccine hesitancy, however, is more complex.

It is important to remember though that the rapid escalation in the vaccination rollout was a response to what preceded it.

The Trump administration's COVID-19 policy, while achieving some great things such as Operation Warp Speed which aided in the development of the Johnson & Johnson, University of Oxford-AstraZeneca and Moderna vaccines, suffered from terminally inconsistent mixed messaging. Some policies such as closing U.S. borders were branded at the time as draconian but were indeed later adopted by most leading world economies.

The greatest failure of the Trump administration is its politicization and weaponizing of COVID-19. First, in characterizing the virus as the "Wuhan Flu" and something that China was responsible for, rather than a pandemic deserving of a coordinated response. This was followed by the ridicule of preventative measures, such as social distancing and mask-wearing.

In the midst of a presidential campaign, former President Trump, who had staked his hopes on his economic credentials, was confronted with a locked-down economy. His response was to reopen and be seen as the liberator. The result of which was a death toll which in January reached 3,300 per day.

Biden's vaccine push was initially extraordinarily successful, with the first 100 million vaccines administered ahead of time. It is only now in these later stages that the seeds of doubt that Trump sowed in the minds of the faithful is starting to yield bitter fruit.

With 52 percent of the population receiving at least one dose, intriguingly 52 percent being also Biden's 2020 popular vote share, the daily vaccine count has plummeted from 3.4 million per day to 1 million.

It would be wrong to suggest that Trump supporters are universally resistant to getting the vaccine. However, an NPR/PBS poll in late March revealed the scale of the problem. It found that 49 percent of Republican voters did not intend on getting the vaccine compared to 8 percent of those who had voted for Biden.

Across the U.S. the picture is also uneven. New York and California have both announced the end of COVID-19 restrictions having exceeded the 70 percent vaccine threshold. In Mississippi, however, only 36 percent of the population has been vaccinated. The southern state is demonstrative of a trend identified in a recent poll by the Kaiser Family Foundation, which found a third of U.S. adults did not intend on getting a vaccine at this time. 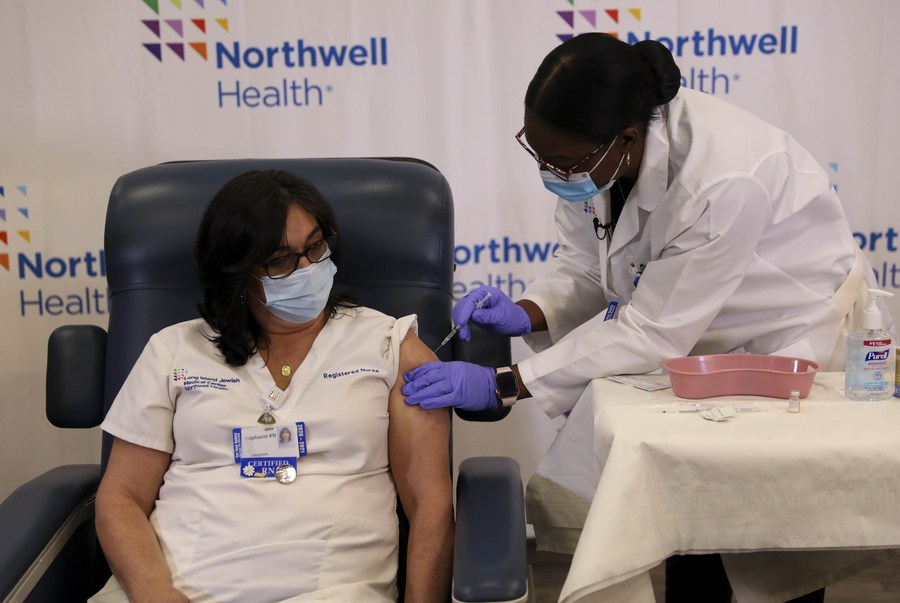 The lack of adoption, therefore, is threatening a herd immunity and national 70 percent vaccination rate. Simultaneously, COVID-19 and vaccine skeptics are continuing to move freely throughout society now confronting the more aggressive Delta variant which accounts for 10 percent of new cases. The Centers for Disease Control and Prevention (CDC) classifies the mutation as "a variant of concern."

Depoliticizing the issue must therefore be a national priority. In Maryland, the de Beaumont Foundation approached Republican pollster Frank Luntz to run focus groups to identify messaging to achieve this among Trump-voting vaccine skeptics.

Multiple tactics failed and the group remained unconvinced. Former CDC director Tom Friedman then gave an unadorned outline of what the virus does to the body which arguably primed the group for Luntz's star guest, former governor Chris Christie.

Christie, a Trump ally, was a guest at the White House "super spreader event" which led to the hospitalization of President Trump. Christie explained how he had suffered from the virus and how his healthy cousin and her husband in their early 60s had also caught the virus, and that it had killed them.

The account from a man at the heart of the GOP finally swayed the group in a way that must be replicated across the U.S. to prevent further deaths. Debunking the false narrative that lockdowns and vaccinations are the instruments of state control is central to this.

Christie was typically blunt: "Politicians screw up almost everything we touch... so I understand why people are skeptical. But you know what? The scientists and the doctors are saying this is the right thing to do, so since I don't know anything about medicine, I'm gonna follow their advice."

Donald and Melania Trump, as reported, were secretly vaccinated in January. His supporters must now do likewise.