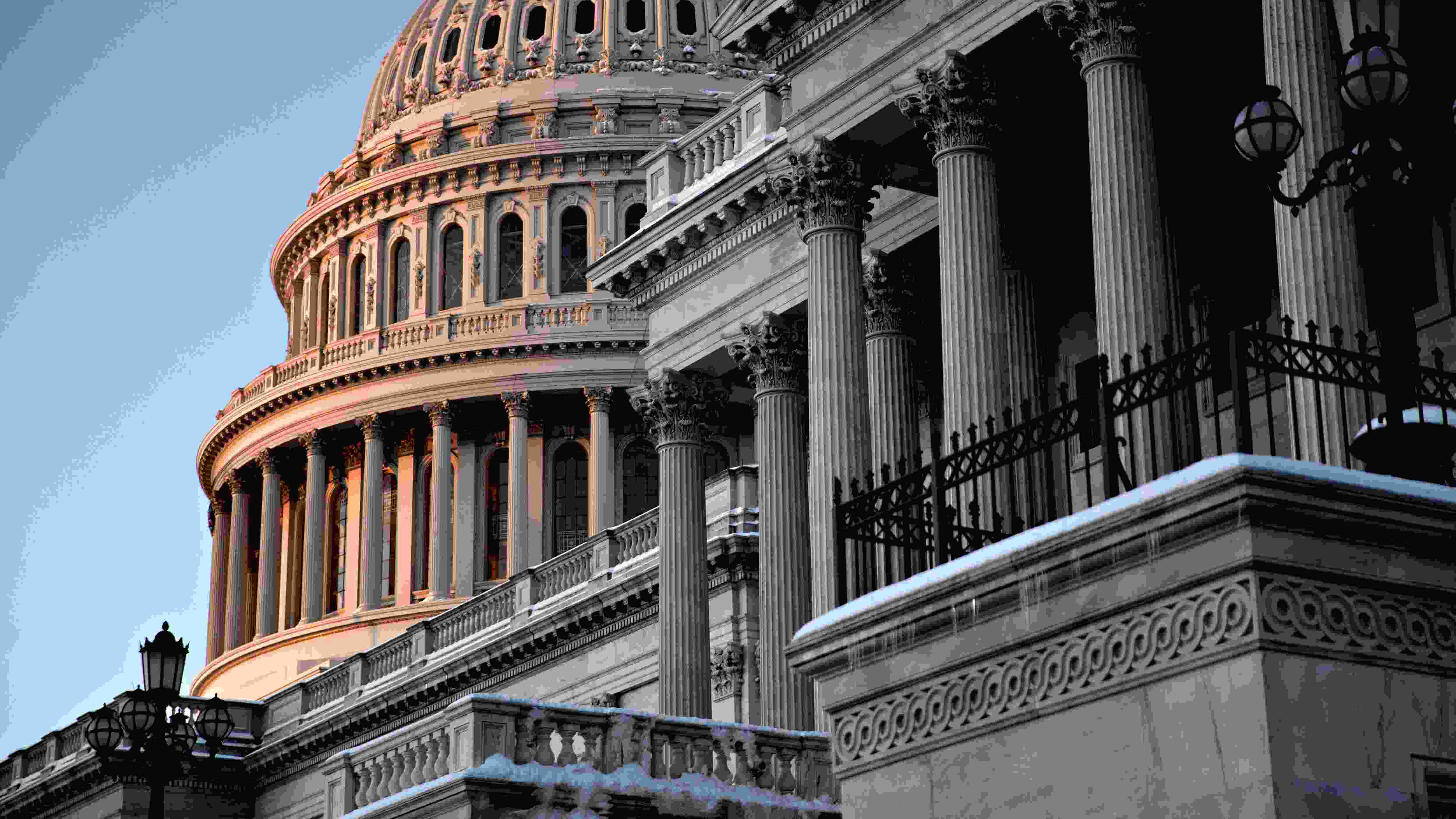 The US Chamber of Commerce, the vast majority of US economists and most US business owners, are opposed to Donald Trump's protectionist barrage against America's top trading partners.

At the same time, US politics is increasingly becoming a swamp of protectionist smoke and mirrors while the serious issues that are indicators of America's long term economic health including levels of external debt and monetary discipline are scarcely mentioned in frontline US politics.

As the long campaign running up to the 2020 US presidential election is in full swing, many candidates are making their views known on trade. Although the United States was once a champion of free trade, Donald Trump has made America into one of the world's most infamous protectionist countries although both small and large US businesses rely on international supply chains in order to remain solvent.

Recently, Bernie Sanders, a man who is described as one of Trump's main challengers before 2020, has said that "trade is a good thing, but it has got to be fair." To those unfamiliar with US political rhetoric, this seems like a very sensible statement.

However, the language that most US politicians deploy during a campaign is not as straightforward as one might expect. For many years, when American politicians have talked about "fair trade" they may mean the opposite of free trade.

Long before the arrival of Donald Trump to frontline American politics, there had been a notion among some American politicians that the international system of rules-based trade as broadly defined by the WTO that the US helped to found, was somehow unfair to ordinary Americans.

In spite of the fact that the US was and still remains the world's strongest economy in terms of overall GDP, although the US dollar remains the international reserve currency and in spite of the international leverage wielded by the powerful US consumer base, many Americans still feel that they have somehow been betrayed by a rules-based system America helped to create.

Over the decades, the US has deployed multiple methods to try and reduce its trading deficit. Everything from currency manipulation as was the case in the 1986 Plaza Accord that attempted to ease the trade deficit with Japan, to the current tariff fight aimed not only against China but against the broader world including the European Union, have been failed attempts to close the trade deficit.

The Plaza Accord only made US purchasing power decrease through the artificial manipulation of the dollar's value while the Accord also set in motion the conditions that led to the 1990s economic stagnation crisis in Japan. In spite of this, Japan retains its trading surplus with the United States.

Similarly, although Trump's tariffs have frustrated parts of the US economy, notably the agricultural sector, they have not led to a reversal of the trade deficit with China, the EU or any other major trading partner.

Simply put, manipulating one's currency or erecting tariff walls does not change a trade balance. Instead, both of these attempts to change the US trade deficit have had uniformly negative effects without accomplishing the stated goal.

In a subsequent online statement, Bernie Sanders admitted that the US trading deficit has hit a "record-breaking 891 billion US dollars" and yet he continues to use the rhetoric of Donald Trump in alluding to a problem with an open and rules-based trading system while self-evidently, America's trading deficits with multiple partners are caused by internal problems.

This proves, first of all, that it is unfair, unreasonable and untrue to single out China as the cause of America's trading deficit. Perhaps ironically, the rhetoric used against China by Trump is not dissimilar to that which economic nationalists in the US used against Japan in the 1980s.

Secondly, this reality demonstrates that if the United States took actions to modernize and support its domestic industry, lifted the regulatory burden, encouraged better management-workforce relations and focused on reducing debt with the same vigor that US politicians devote to reducing the trade deficit, US exporters could better compete in the international market place.

Although the business community in the US wants to end the tariff fights that Trump has declared on multiple trading partners, American politicians are too busy blaming the international rules-based trading system for issues that are strictly internal.