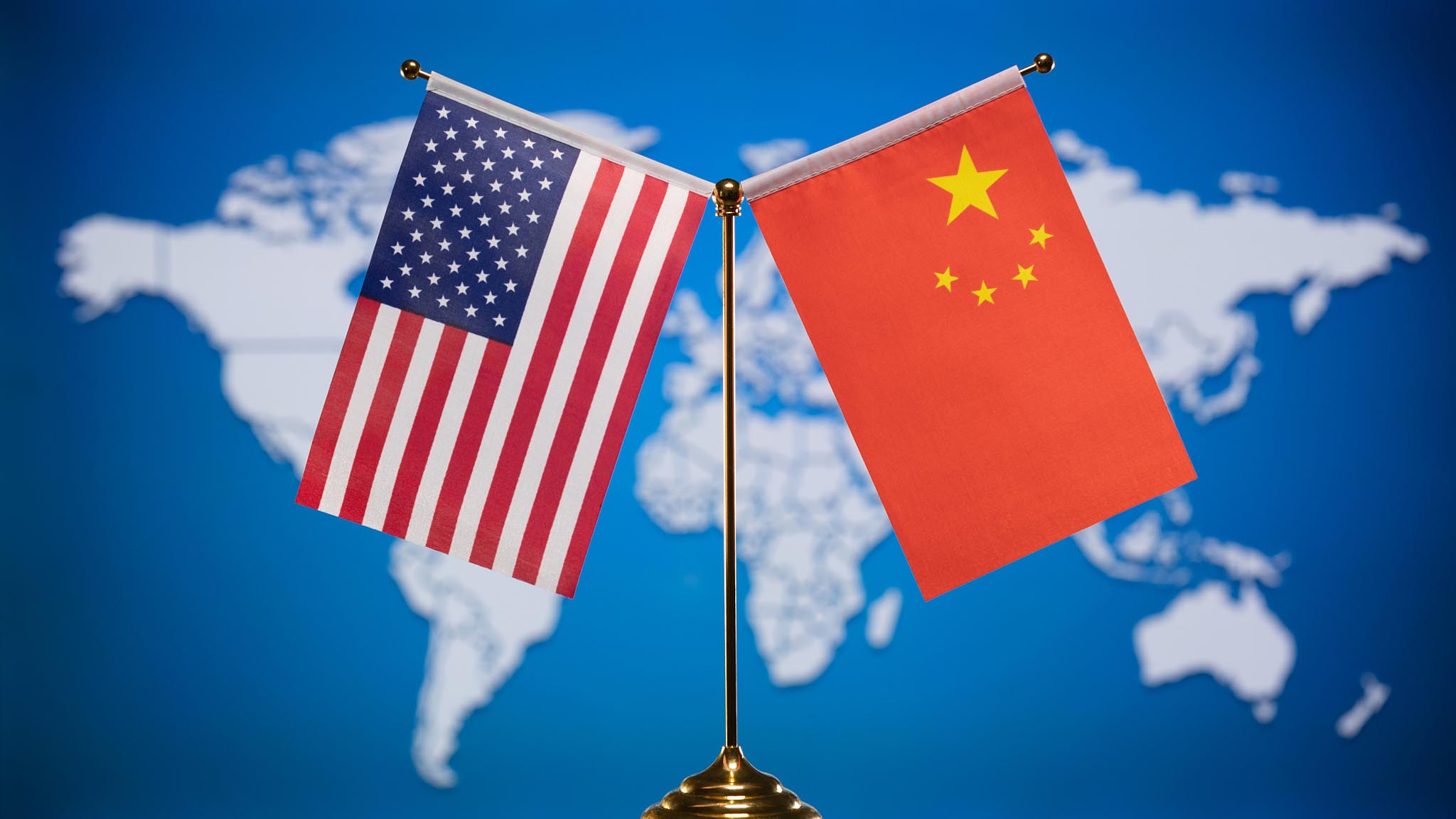 By persistently provoking China on sensitive issues, the US administration under Joe Biden risks pushing bilateral ties into free fall.

In its latest move, that will add fuel to the already smoldering fire of tense China-US ties, the Pentagon said on Wednesday that the US State Department has approved a new US arms sales package to Taiwan.

Given the sensitivity of the Taiwan question, the Joe Biden administration cannot pretend that it does not know the damaging consequences of selling arms to the island.

By approving the arms deal, which according to US media reports is valued around $750 million, the Biden administration has shown that it lacks any sincerity in claiming it wants to manage the differences with China, let alone improve ties with it.

On the Taiwan question, Biden is not only following the path of his predecessor Donald Trump but transforming it into an expressway to confrontation. Apart from sending warships through the Taiwan Straits, the US even landed a military transport plane in Taiwan last month, which was perceived as another serious breach of its commitments under the three joint communiqués that underpin relations between China and the US.

Not to mention that, in order to continue to pursue a confrontational policy toward China, the US has also tried, by hook or by crook, to turn countries in the region into playing pieces in its gambit against China.

All these highly provocative US actions undermine the basis of China-US relations and threaten peace and stability in the Taiwan Straits. The latest arms deal shows the US proposal that the two countries put up guardrails to ensure their fractious ties do not veer into conflict, put forward during US Deputy Secretary of State Wendy Sherman's visit to China last month, carries no sincerity or meaning.

Both Taiwan and the South China Sea concern China's territorial integrity and sovereignty. The US should stop daydreaming that China will succumb to its gunboat policy and back off from safeguarding its sovereignty and core interests.

Thanks to continuous US provocations, the Taiwan Straits and the South China Sea are in danger of becoming flashpoints for conflict. Despite its protestations to the contrary, Washington is the biggest destabilizing factor in the region, showing that the US is willing to sacrifice regional peace and stability for its own interests.

It is high time countries in the region said "enough" in response to the US jeopardizing their futures and joined hands to safeguard regional peace and stability.