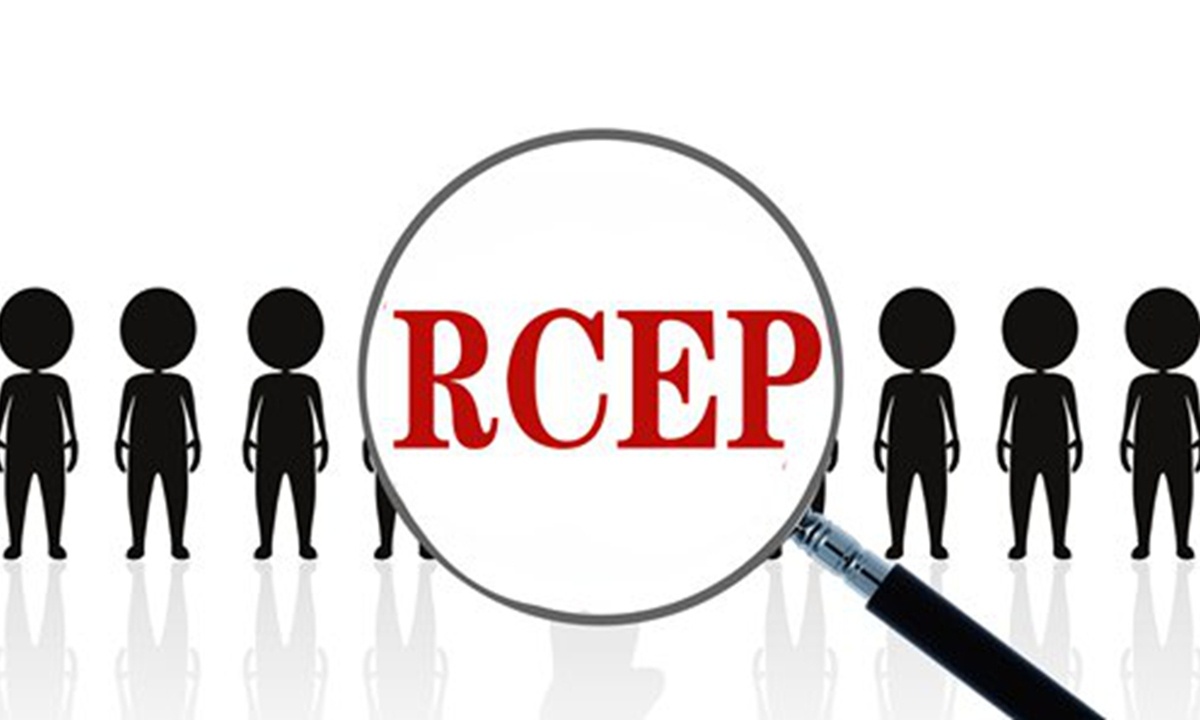 The completion of the RCEP agreement has made many Americans and Europeans nervous. The island of Taiwan is also the same, but it totally deserves to be nervous. Aren't the Tsai Ing-wen authorities pursuing a New Southbound Policy? Let's see how Taiwan can bound toward south now after ASEAN, Australia and New Zealand have participated in this grand free trade zone without it.

But for Americans and Europeans, it is odd and kind of neurotic for them to be nervous with headlines that say China "dominates" trade in the Asia-Pacific and "China wins." It was ASEAN who initiated the RCEP and brought it up to major neighboring economies. China just followed suit with the group into the talks until the talks were concluded. If one has to say China wins, then China must be way too strong so that it can win with a breeze.

China has always pursued win-win, multiple-win and all-win outcomes. This is Chinese philosophy.  Americans do not believe it and always say that China's "win-win" means China wins twice. The West believes in the culture of power - focusing on who is the dominant role in whatever they do. But this is not the case with the Chinese people. We believe that the zero-sum games can be broken, and that everyone can win together. The bigger the snowball gets, the better China will become.

Just look at how many countries the US is sanctioning. Now it is trying to "decouple" from China. This is lamentable because China has no economic enemies in the world. Washington has forced several US allies into awkward relation with China now - and they are all China's major trading partners. Even the island of Taiwan has close economic ties with the Chinese mainland - despite cross-Straits tensions.  Take a look at India. The country dares not join the RCEP. Once conflicts on border areas occur, India tends to drive Chinese enterprises out. For that, all I can say to India is: "You rock."