US President Donald Trump and Russian President Vladimir Putin recently released a rare joint statement, marking the 75th anniversary of the historic meeting between US and Soviet troops on the Elbe River during World War II. 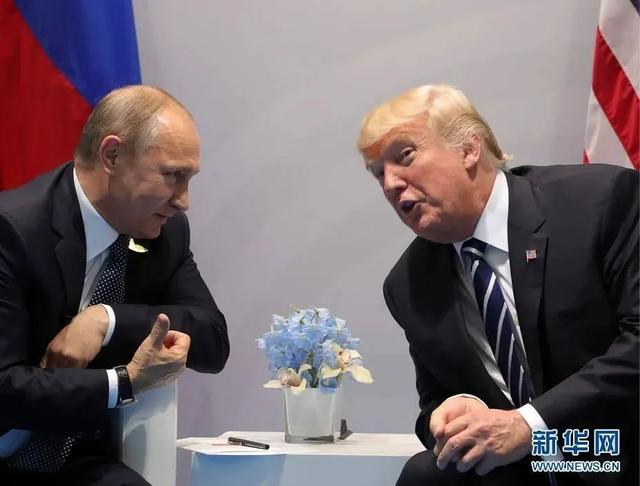 The “Spirit of the Elbe” is an example of how the two countries can put aside differences, build trust, and cooperate in pursuit of a greater cause, the statement reads.

Yet the relationship between the two countries has been complex. Analysts believe it is too soon to say the US-Russia ties are reset because of the statement.

The statement comes amid deep strains in US-Russia ties over a raft of issues, from arms control to the US accusing Russia of interference in its election campaigns.

The Wall Street Journal commented the statement was “symbolic.” According to Reuters, US senior administration officials and lawmakers have been fiercely critical of Russia, with relations between the nuclear-armed nations at their lowest point since the end of the Cold War.

“The ‘blame Russia for everything’ sentiment persists among a large section of the US establishment. Any attempts at cooperation – like the recent delivery of supplies by the Russian military to New York – sends the anti-Russia crowd into a frenzy, as this crowd tries hard to paint even the most friendly gestures from Moscow as something evil,” one of RT’s reports said.

Dmitry Trenin, director of the Carnegie Moscow Center, believes there is no basis for speculation about a new reset of Russia-US relationship. According to Trenin, the political class in the US today is more anti-Russian than ever. Trump is virtually alone in his administration in favoring engaging Russia.

“The mistrust between US and Russia has been deeply ingrained,” said Zhao Long, assistant director of Institute for Global Governance Studies. Talks between the two countries on oil prices and medical support may not continue beyond the COVID-19 epidemic. The gap between the US and Russia remains unchanged.