OPINIONS US sanctions prove to be spent force

US sanctions prove to be spent force 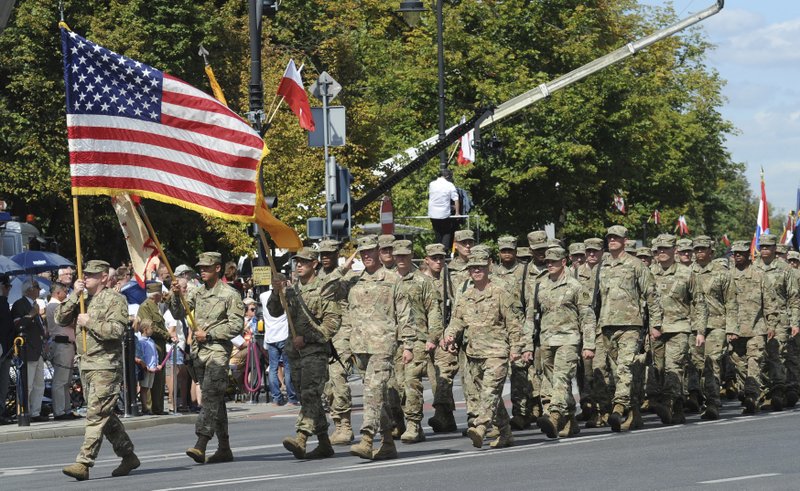 US President Donald Trump Friday signed the National Defense Authorization Act for fiscal year 2020. The act shows US unscrupulousness interfering in China's internal affairs with policies related to Taiwan, Hong Kong, Xinjiang and Huawei. It is also worth noting that companies that participated in Nord Stream 2 which links Russia and Germany will be sanctioned according to the act. The interests of Germany and the European Union will also be harmed. Turkey and Syria were also listed as targets for sanctions in this act.

Russia, Germany, Turkey and Syria either denounced or opposed the act. German officials said that US sanctions were a "serious interference in the internal affairs of Germany" and "the German government rejects such extraterritorial sanctions." Russia also responded that what US did was against global trade and "they will soon demand that we stop breathing now."

The sanction list of the act includes not only major powers like China and Russia, but also US allies such as Germany and Turkey. This indicates the width of US sanctions. As an unconstrained superpower, the US has now turned into a troublemaker. It seems to be obsessed with carelessly sanctioning other countries.

The act is bound to be resolutely resisted as it impacts the core interests of many countries. China won't concede in any aspects mentioned in the act. If the Trump administration acts exactly as the law suggests, it will undoubtedly be counter-attacked.

The Nord Stream 2 pipeline is related to large German and Russian interests and they will not sit back. The Trump administration is not friendly to Berlin, pressuring it on issues including the pipeline and Huawei. German economic sovereignty is being challenged. If Germany compromises, then the entire continent of Europe will find it "difficult to breathe."

But actually the US won't have enough strength to intervene in the domestic affairs of so many countries as long as everyone involved fights back. But if a country concedes regardless of its own principles, it will encourage the US to develop unilateralism into a habit.

The Trump administration is de facto bullying the weak but fears the strong. Over the Korean Peninsula nuclear issue, Washington has repeatedly showed respect to Pyongyang but suppressed its ally Seoul. It is hard to maintain dignity in interaction with the US if one dares not refuse the latter's irrational demands.

Moscow obviously didn't coerce Berlin in terms of the Nord Stream 2 pipeline and Beijing hasn't pressured Berlin regarding Huawei. Take US Ambassador to Germany Richard Grenell, who has spoken rudely various times toward Germany. Or take the new act in which the US treats Germany in a totally different way from the way it is treated by China and Russia.

It is unrealistic and unnecessary to unite countries and boycott US bullying. But every country should resist unilateral US pressure in the service of its own interests. This would be a better choice than easy surrender to the US.

US sanctions consume time and resources. Every newly sanctioned country should believe it is the final straw leading to the collapse of US sanctions.