OPINIONS US says China is not a currency manipulator. Why?

US says China is not a currency manipulator. Why? 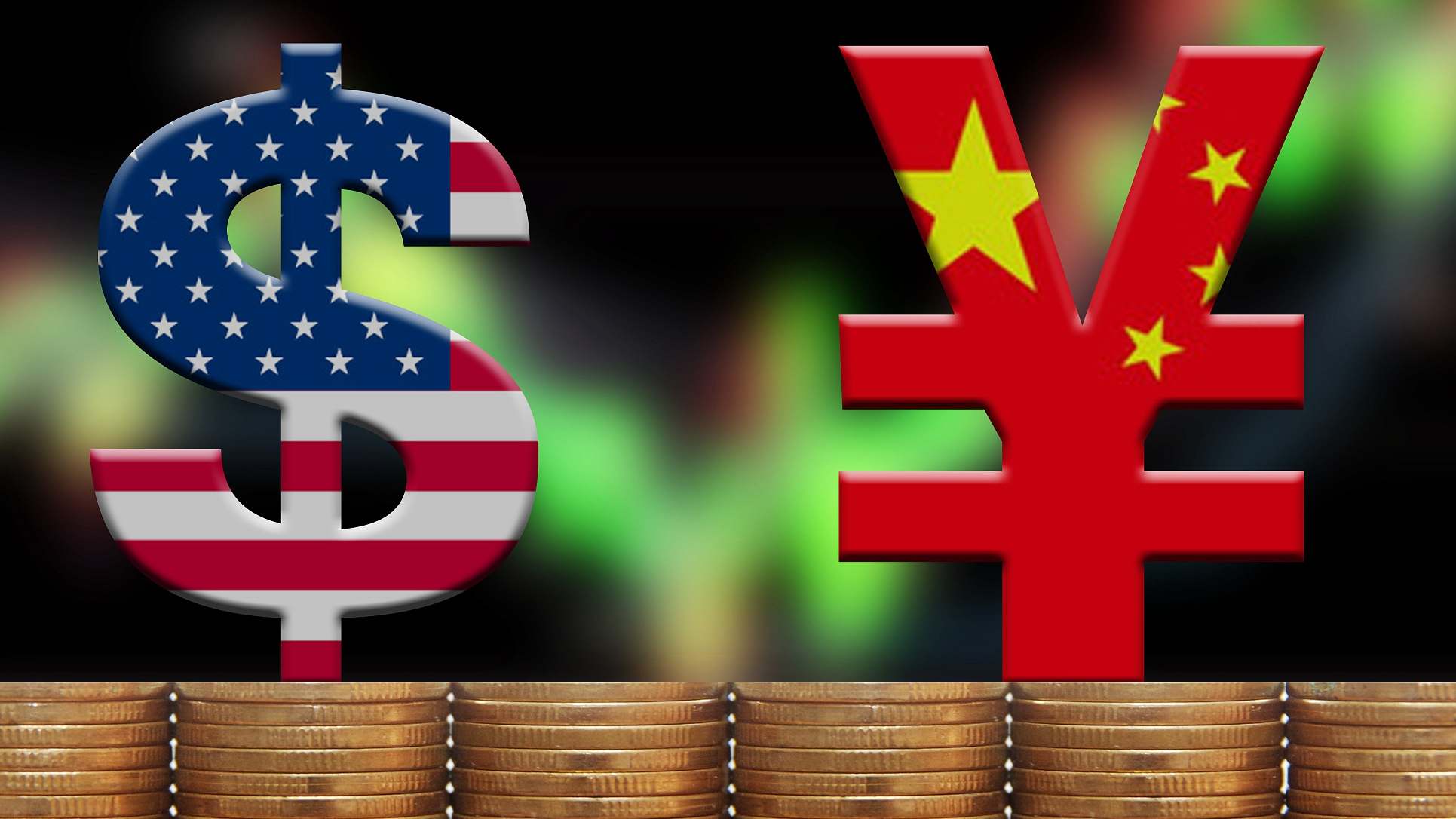 The recent biannual report by the US Department of Treasury, which details countries that manipulate their currencies to gain an unfair trade advantage, declined to name China as a currency manipulator.

The country has not persistently intervened in the forex market to push down the yuan, nor does it have an overall current account surplus of more than three percent of GDP. China has met only one criterion –  its trade surplus is larger than 20 billion US dollars. The arbitrarily-set figure fails to consider the size of the exporting economy.

In the 1990s and 2000s, China had only an army of cheap labor as a source of competitive advantage, and a significant proportion of its exports were labor-intensive and low-tech products.

But today, more than a quarter of China's manufactured exports are hi-tech exports, according to the World Bank. The cheap labor attraction is fading too. To accuse China of using a policy to devalue its currency shows ignorance of the changes the country has made since, and it smacks of patronizing behavior.

There are two reasons why the yuan is weakening. First, the Washington-Beijing trade war is a trigger. As trade tensions ratcheted up in June 2018, the yuan weakened sharply and has not recovered since. Clearly, markets believe that China has more to lose from this trade war than the US. Not only has the US more options of goods to tax than China, but it is also able to twist the arms of other countries into sidelining China and its companies.

The USMCA (United States-Mexico-Canada Agreement) that replaced NAFTA (North American Free Trade Agreement) is a good example of how the US was able to ensure that Chinese companies cannot create a back-door entry into the US market.

There is no sign of the tension easing in the short term. Rather, it seems more likely the US will increase tariffs on Chinese goods to 25 percent in 2019. This only points to a further weakening of the yuan.

Second, the Federal Reserve's continuous increase of US interest rates will make the country's assets more attractive and meanwhile encourage a greater inflow of funds into the US and in the US dollar. The US is perhaps the only economy in the world that is doing well at the moment. To avoid any kind of overheating, the Fed, no matter what the US president tweets, is bound to use tight monetary policy to manage the economy.

The increase in demand for US assets means a greater demand for the US dollar, which will put greater downward pressure on other currencies, including the yuan.

So, if the yuan has weakened by eight percent in the last four months since the trade war escalated, it has nothing much to do with China manipulating its currency, but rather the US "manipulating" its own.

We can anticipate that six and seven will be important numbers in China's 2019 economic performances. China's GDP growth will probably be closer to six percent while the local currency will perhaps touch seven yuan to one US dollar.

These two numbers are obviously inversely related in the sense that a relatively lower economic growth rate would probably make the currency weaker, and vice versa, since the strength of the currency comes from the perceived vitality of the economy.

Thus, a stronger currency should actually be welcomed by decision makers, both public and private. Claims of China manipulating its currency to make it weaker are just uninformed political rhetoric.