OPINIONS US should not shun global trade system

US should not shun global trade system 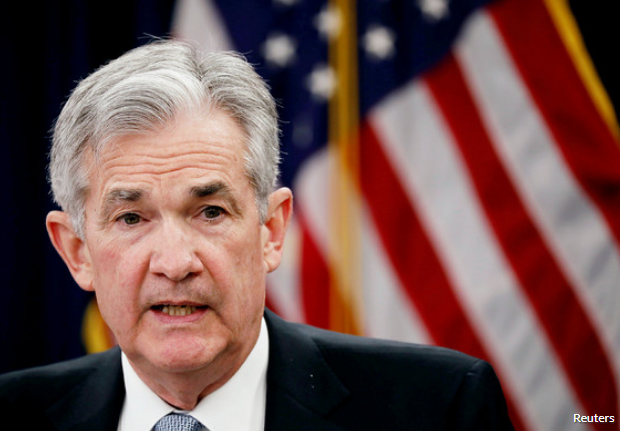 China's central bank surprised expectations by leaving borrowing costs for interbank loans unchanged on Thursday despite the US Federal Reserve raising benchmark interest rates. A decision that has sparked fresh concerns about the state of the Chinese economy.

It had been expected that the People's Bank of China would raise borrowing costs after the Fed raised benchmark interest rates on Wednesday to reduce the risks of potential capital outflows.

Such voices of doom have been heard each time the Fed has raised rates before, and each time they have proved to be false cries of alarm, since China's policymakers have factored in the Fed's rate hikes into their outlooks.

The slower growth in China's industrial output, investment and retail sales is because the country is persevering with its deleveraging, crackdown on polluting enterprises and advancing the necessary transition from quantity to quality.

But the Fed's plan to accelerate the pace of interest rate hikes with two more this year and four next year will exacerbate the global uncertainties that have already been sparked by the economic and trade stance adopted by the United States.

With US President Donald Trump due to meet with his top trade advisers to make a decision on Friday regarding the proposed tariffs on billions of dollars worth of goods from China, there are fears that the trade war between the world's two largest economies, which has been looming on the horizon for the past few months, may be unavoidable. China has pledged any tariffs will nullify any agreements reached in their recent talks, and it will retaliate in kind against the list of US imports it has drawn up.

China still upholds using talks to resolve the trade dispute, as a Foreign Ministry spokesman said on Thursday, so it is to be hoped that Trump will hold fire to give the ongoing talks time to work out a solution.

At the same time, it is high time that China and other major economies joined hands to better cope with the challenges created by the US' aggressive pursuit of trade advantages. Greater policy coordination is needed to minimize the ramifications of the US policies and ease the global financial fluctuations, to which some emerging market economies are already falling victim.